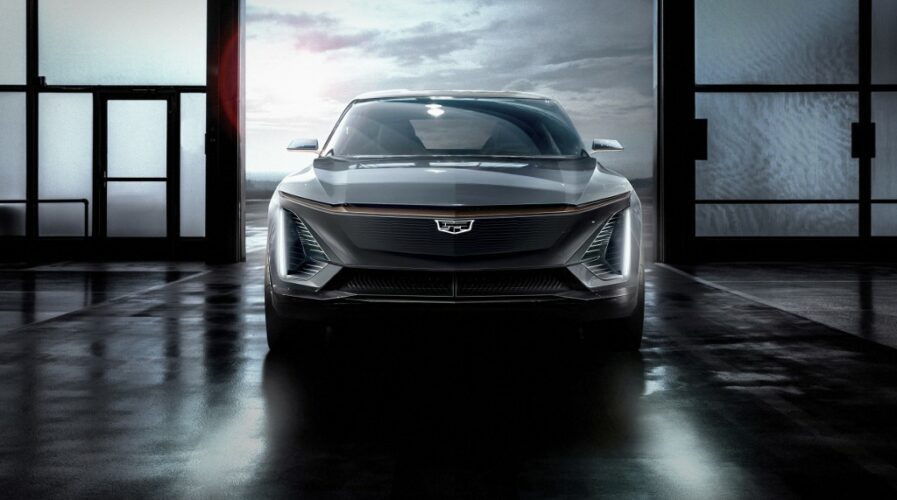 Cadillac will be the vanguard of GM’s move towards an all-electric future. Source: AFP PHOTO /CADILLAC/GENERAL MOTORS/HANDOUT

American carmaker General Motors has joined a growing chorus of auto manufacturers to commit to a fully-green slate of cars, promising to roll out only electric vehicles by 2035. The company also intends to be fully carbon neutral by 2040, one of the largest sustainability commitments from the US transportation sector.

The announcement comes a day after new US President Joe Biden signed a series of executive orders that prioritize climate change commitments across all levels of government, and puts the US on track to counter planet-warming carbon emissions, as the country is one of the largest contributors of carbon-based emissions globally.

General Motors is joining a move by global automakers to shift away from fossil fuel-powered vehicles, and like Volkswagen has announced its intention to transition its entire product lineup away from internal combustion engines to zero emissions propulsion.

GM said it will launch 30 battery electric vehicle models by 2025, with the longer-term goal of eliminating all emissions altogether within ten years after that. Eventually GM wants to be like Tesla, which only sells electric options, including an upcoming semi-truck. Bloomberg Intelligence auto analyst Kevin Tynan reported in a recent white paper that electric vehicles are expected to make up half (54%) of worldwide vehicle sales by 2040.

“For General Motors, our most significant carbon impact comes from tailpipe emissions of the vehicles that we sell — in our case, it’s 75%,” GM CEO Mary Barra said in a post on LinkedIn. “That is why it is so important that we accelerate toward a future in which every vehicle we sell is a zero-emissions vehicle.”

The company characterized its 2035 EV goal as an “aspiration,” citing regulations, infrastructure and other factors need to come together for the plan to be achieved. Electric vehicles, including battery-electric and fuel cell-powered vehicles, are currently a niche segment of the global automotive industry, estimated at less than 5% of auto sales by analysts.

EVs are costlier to produce than those with internal combustion engines due to the battery and fuel cells that power the vehicles. But automotive executives and analysts are bullish that EVs, led by stricter regulations to reduce carbon emissions, are the future for the automotive industry.

This is the first time that General Motors has put a timeline on its electric vehicle commitment, despite having promised its “triple zero vision” several times in the past. Currently GM only has one all-electric option available, the Chevy Bolt. It remains to be seen if the company can stick to its plans to introduce the 30 new EVs by 2025, but it will spend US$27 billion to make that happen.

SOLID-STATE BATTERIES COULD SPEED UP THE ROLL-OUT OF EVS, AVS

GM is also reportedly working with partners globally to build out the necessary charging infrastructure to support a full fleet of EVs and have as many chargers as possible powered by renewable energy. GM is also accelerating its previously announced plan to have all of its US facilities powered by renewable energy from 2035 to 2030. Other stated goals include zero congestion and zero crashes for its advanced safety technologies and self-driving vehicles.

“We have a goal that 50% of the content in our vehicles by 2030 will be sustainable, and sustainable being something that’s from a renewable source that doesn’t exhaust virgin resources,” said Dane Parker, GM’s Chief Sustainability Officer. ”Having circularity is an important element so that we can continue to scale, but without depleting resources and we know that resources that are used and reused internally have a far lower carbon impact than those that are virgin materials.”