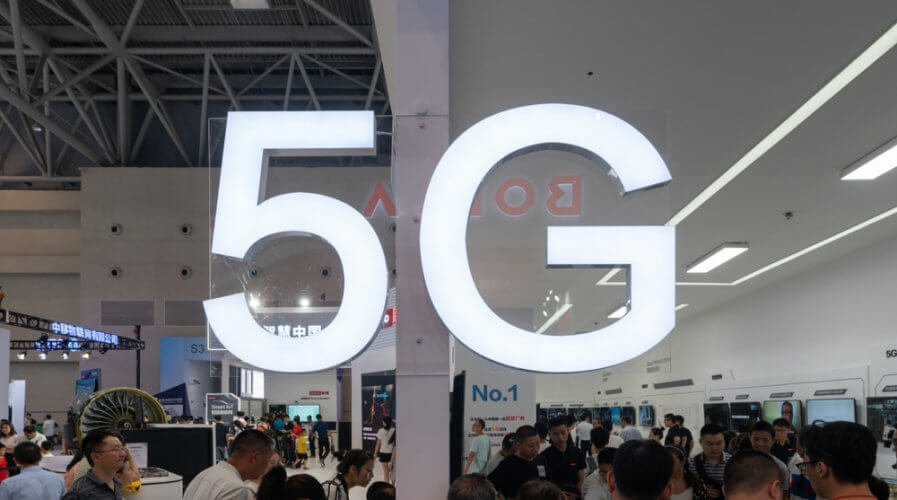 Malaysia to roll out 5G in phases by end of this year? Source: Shutterstock

Malaysia is planning to rollout its 5G network in phases beginning the end of this year, making the country one of the first in Southeast Asia to adopt the fifth-generation internet commercially. An investment of RM15 billion (USS$4.9 billion) will go into the 5G implementation over a period of 10 years.

The country had initially planned to roll out commercial 5G services by the third quarter of last year before postponing it by another 12 months as spectrum allocations nullified. Instead of assigning spectrum to individual telcos or to a consortium of private companies, Prime Minister Muhyiddin Yassin said the 5G spectrum will be allocated to a special purposed vehicle (SPV) under the Ministry of Finance (MoF). The entity will be tasked to roll out the 5G infrastructure and network nationwide.

The upgrading of existing infrastructures to support 5G technology is estimated to be between 25% to 75% more expensive than it was to facilitate the shift from 3G to 4G. Experts have previously questioned if the country was ready for the technology when its 4G coverage remained under capacity and yet to be fully utilized.

5G in Malaysia would be a “game-changer”

The 5G announcement came at the same time as when the government revealed that the ‘big three’ public cloud vendors Amazon Web Services (AWS), Microsoft, and Google Cloud will be building and managing hyperscale data centers and cloud services in Malaysia in the next five years.

5G technology, according to Muhyiddin, will be the “game-changer” that would catapult Malaysia into a regional e-commerce powerhouse. The premier said this will make Malaysia one of the first in Southeast Asia to adopt 5G internet and cloud services. Under the 10-year blueprint, the digital economy is expected to contribute 22.6% to the country’s gross domestic product and generate over RM70 billion in domestic and foreign investments.

The 5G technology – which could be up to 20 times faster than current 4G mobile connections – will boost healthcare post-pandemic in the country, like enabling “health monitoring applications for chronic patients, smart emergency assistance and special applications for senior citizens who are living alone”, he said.

Notably, unlike in some countries, Malaysia is still open to the participation of Chinese giant Huawei Technologies in its 5G development. In October 2019, Huawei was brought in as a hardware supplier for the 5G network of Maxis, one of Malaysia’s largest telecom players. The formal agreement to provide 5G radio equipment, services, and knowledge was Huawei’s first 5G-related project on Malaysian grounds. 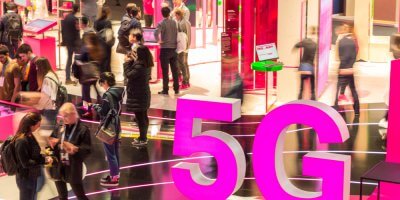 According to ABI Research, not many countries have rolled out 5G in Southeast Asia (SEA). As it stands today, only operators from the Philippines, Singapore, and Thailand have started their 5G coverage and services, and even then, only to select regions within their respective countries, noted Miguel Castaneda, its industry analyst. Amongst other SEA countries, Vietnam could possibly launch 5G services later this year, but now due to the pandemic, many SEA countries are likely to re-evaluate or delay the 5G rollout.

Meanwhile, in Singapore, StarHub was the first to launch a six-month trial network for its subscribers in August 2020, which was quickly followed by a three-month trial by Singtel a month later. Industry observers reckon the island-state is not expected to have a full-fledged 5G until 2024-2025,