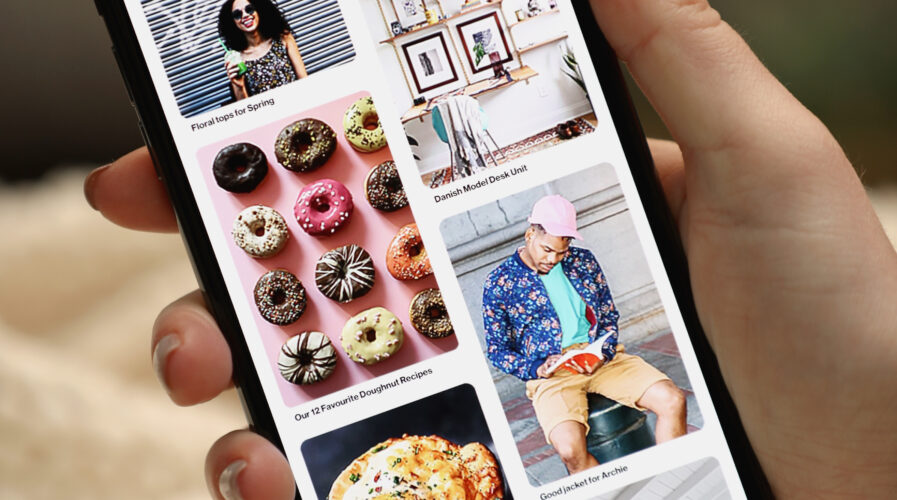 What could a deal mean for Microsoft and Pinterest? Source: Rich Polk/Getty Images for Pinterest/AFP

Microsoft Corp had made an attempt to buy Pinterest Inc. recently as it targets the US$51 billion photo-sharing platform’s active online communities to pair with its cloud platform. The deal, had it been in place, would have tested the Biden administration’s appetite for allowing powerful technology companies to merge.

However, as per The Financial Times report on Wednesday, the negotiations are currently not active. It was also indicated that Pinterest had previously signaled it wants to remain an independent company. 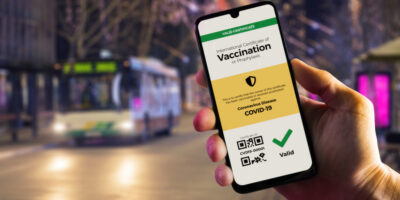 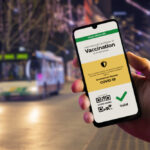 For context, Pinterest generates revenue by placing advertisements next to the pins, or posts, uploaded on the site by users. Together with the pandemic, there had been a general shift to virtual interactions which lead to increased engagement on social media platforms. That had indirectly benefited Pinterest as well, with its monthly active users jumping 37 percent to 459 million in the fourth quarter. According to the company, it added a record 100 million monthly active users in the whole of 2020.

Deal or no deal?

As with many other social platforms, Pinterest too faces an increasingly uphill battle to grow revenue at high rates as the fight for ad revenue intensifies. Looking into Pinterest’s business model, focuses on selling advertising, which means its competition includes any locations where ads can be displayed, both on and offline. Facing nearly unlimited competition for the attention of consumers makes the prospect of Pinterest turning a profit very low. Users on Pinterest like to “window shop” on Pinterest while buying on other platforms, like Amazon, eBay, or Google where they know they can get a wider selection and competitive pricing.

That said, the upside seems better for Microsoft than it is for Pinterest, perhaps the reason why the latter might prefer standing on its own two feet.  In its latest quarterly filings, Pinterest anticipates that its “operating expenses will increase substantially in the foreseeable future if we continue to expand operations domestically and internationally, enhance our product offerings, broaden our Pinner and advertiser base, expand our marketing channels, hire additional employees, and develop our technology.”

In other words, to remain competitive, Pinterest is ramping up spending, not cutting back to achieve profitability. A report by Forbes also indicated that Pinterest could grow revenue even faster with the resources of Microsoft.

“Often the largest risk to any bear thesis is what I call “stupid money risk”, which means an acquirer comes in and pays for Pinterest at the current, or higher, share price despite the stock being overvalued. The high-flying valuations of certain tech stocks can be their own worst enemy, as they make the cost of acquisition much higher and the option to build out a standalone platform more attractive to potential suitors.

“Nevertheless, it’s possible that a firm could decide to buy Pinterest to boost its position in the social media market. I think it would be unwise for a larger firm to acquire Pinterest anywhere close to its current valuation.

It is fair to say that Pinterest is emerging as a leader in the booming e-commerce field since the social commerce industry is projected to grow at a compounded average growth rate (CAGR) of 31.4% over the next seven years. By 2027, it will be a US$604.5 billion industry. Forbes noted that almost 80% of Pinterest’s users base their shopping decisions on “pinned” items – the reason being why Pinterest has become America’s top social media platform for shopping.

“Today, Pinterest earns about $0.70 per international user. That’s solid. But Pinterest is still very much in the early stages of monetizing its huge user base. And there’s ample room for it to grow in this department. Pinterest is aggressively pursuing this opportunity. Earlier this year, it launched a new app with Shopify (SHOP) to make it easier for merchants to attract new customers and grow sales,” it added.

According to the research outlet eMarketer, advertising on Pinterest’s platform among US marketers grew from under 25% in 2016 to nearly 36% last year. Pinterest largely caters to small and medium-sized enterprises (SMEs). During the second quarter, SMEs accounted for nearly half of Pinterest’s revenue.