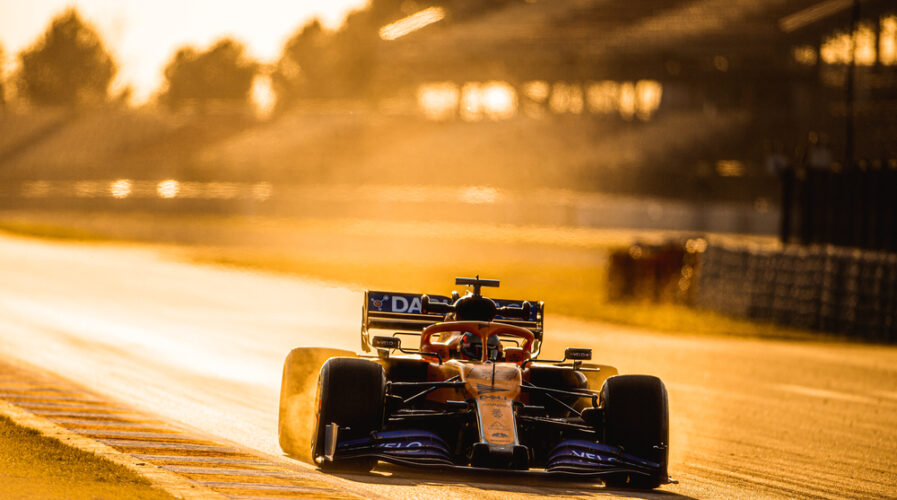 Off to the races – Talisman steers data intelligence to hyper-commercialize sports, starting with Formula 1

After a year that threw everything, everyone, their plans and any season tickets for a loop, sports and the ways in which the billions of individuals that watched and participated in them worldwide were fundamentally altered. A knock-on effect of global events conspired to subvert the expectations of fans, players, teams and sporting organizations for virtually an entire sports season.

“Virtual” became the operative word for both sports consumers and the brands showcasing their favorite athletes. Empty or socially-distanced stadiums meant sports teams had to double down on the digital streaming and immersive fan experience platforms to keep competition-hungry viewers engaged for their sporting fix.

Accompanying this shift to digital is data. As with the digital transformation efforts underway across future-forward enterprises today, big data analytics is changing the way sports brands operate on an intrinsic level, giving fresh insight into everything – from when to schedule an optimal training time, to tracking the fitness level of individual players, to looking at how to maximize off-field exposure so that the brand stays relevant with the fanbase, regardless of whether they’re playing or not.

Like many companies caught in the heady excitement of new digital transformation initiatives, sports organizations have just begun to scratch the potential-laden surface of data and other emerging technologies like artificial intelligence (AI) and automation.

“Everyone talks about digital transformation. Everyone classifies that in many different ways. Everyone says they have AI, they classify that in many different ways. They talk AI, they talk at digital transformation, but the reality is not many companies actually do that,” Adrian Jones, the new chairman at innovative sports marketing agency Talisman, recently shared with Tech Wire Asia. 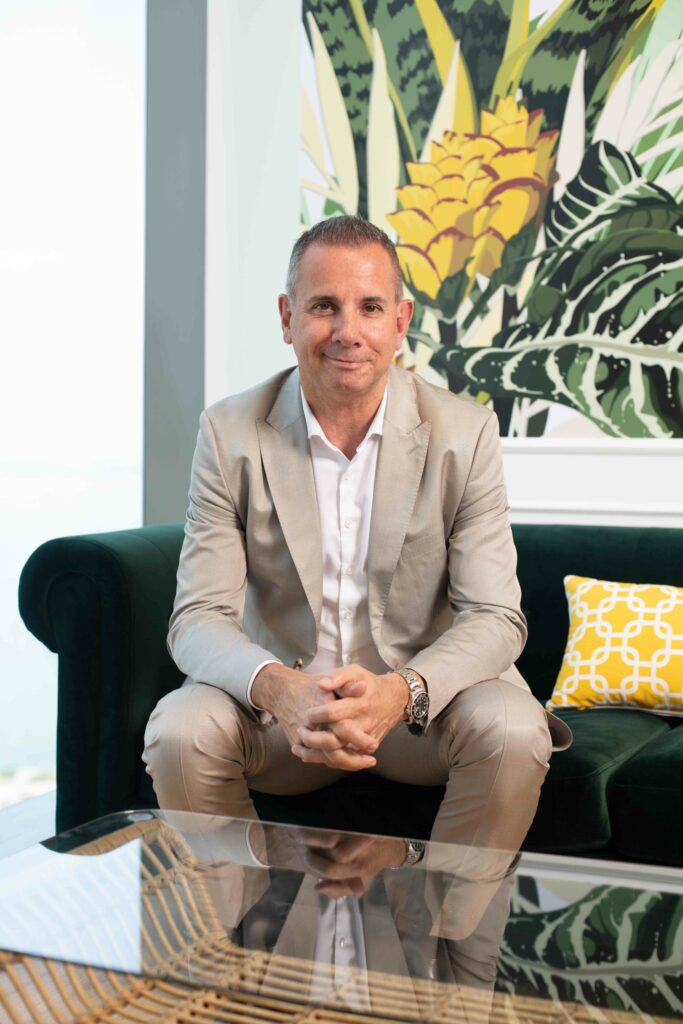 Jones brings 3 decades of Fortune 500 IT experience to his new role as chairman of Talisman.

A former semi-professional sportsman himself, Jones has spent the last three decades running sales structures at some of the world’s leading IT firms, including Hewlett Packard, Symantec, and Oracle. He was behind the trailblazing team at robot process automation (RPA) company Automation Anywhere. He is a man with his finger on the pulse of the tech revolution. After a strategy discussion with Talisman CEO Dharpan Randhawa, Jones received the rare opportunity to radically explore the intersection between two of his greatest fascinations, sports and disruptive technologies, from a very different lens.

Perhaps in no other sport is data so highly valued than in motorsports, where Formula 1 is the undisputed king of the global racing circuit. While data has long been utilized to analyze vehicle and driver performance following every race, it had rarely been efficient enough to deliver data findings in real-time. At least to the point where teams could use the information points to accelerate efficiency refinements to give themselves a competitive edge in a way that would impact an in situ race.

“Everybody has lots of data, right? And so the problem is, is how you use the data, data is valuable. It’s key. But how quickly in real-time can you use data?” asks Jones. “And particularly in a Formula One team, you have to make split decisions in milliseconds. And most of those decisions today are made by humans. They have hundreds of people, whether they’re back [at the HQ] in the UK looking at data, to whether they’re in the pit lane in Bahrain, or wherever. 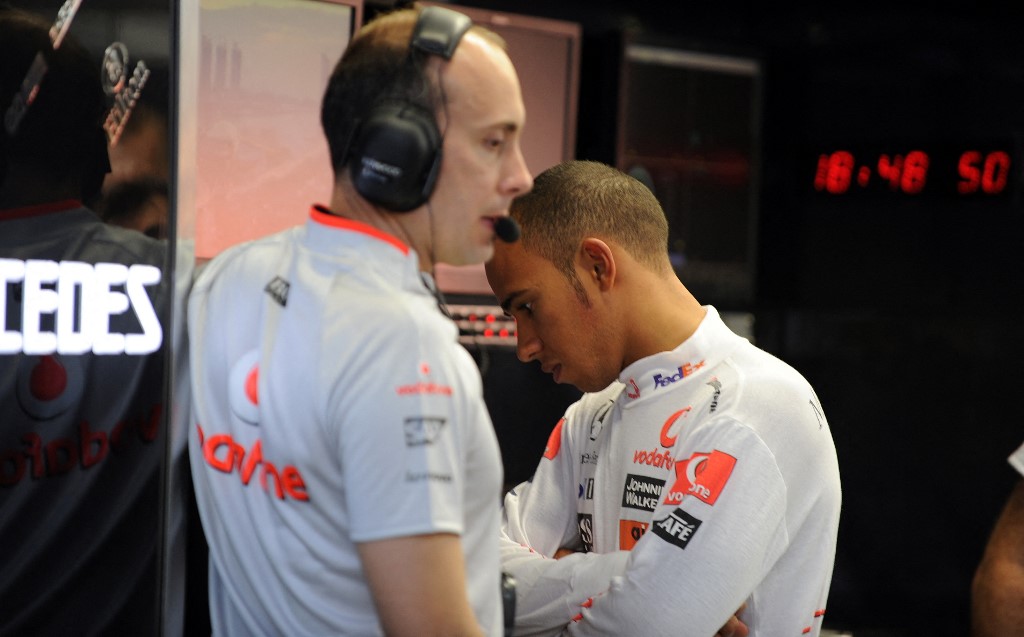 “And they have to make decisions,” he continued, pointing out the critical role that real-time data analytics can wield for Formula 1 teams. “And so what we decided to do is to bring the sports element of really what television can bring – but how do we bring technology into that, to drive one team’s performance to make better decision-making in a race too? Because if you improve the lap time by one second or the pitstop time by one second, it makes a massive difference for Formula 1 teams.” 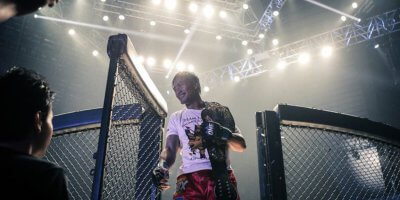 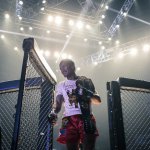 Up until recent events dictated a change in how fans were identified, reached, and retained over the duration of the season, big data had never really been capitalized on to deliver the type of immersive, interactive engagement experience that fans of the sport truly craved. Talisman CEO Randhawa has an extensive pedigree in organizing large-scale brand activations for motorsports, particularly for the iconic McLaren F1 Racing team, and he realized that building a direct relationship with the fan will become the single biggest challenge that many brands will face in coming years.

“We are experiencing a digital revolution which is disrupting the way sports is consumed, enjoyed, experienced, and most importantly distributed and monetized. The model was redesigned to create abundant opportunities for brands and properties,” Randhawa shares, detailing the new data- and automation-driven approach that Talisman is pioneering for the fans, teams, and sports leagues alike. 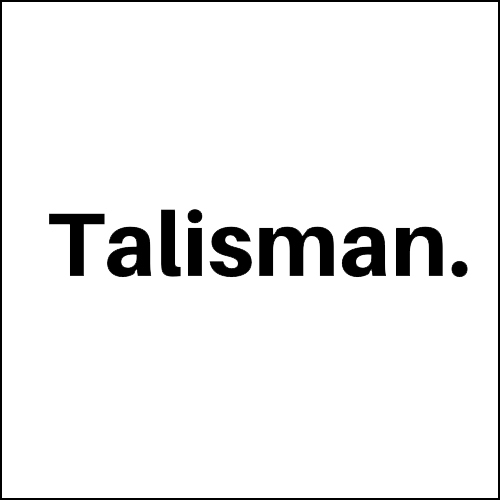 “Talisman is in the driving seat of this hyper-commercialization of sport and fully immersed in innovation-driven ecosystems by providing new ideas, business models, products, and services for our clients and partners.”

The Talisman agency has been planning its groundbreaking, tech-driven approach to sports marketing for over a year now, and with Jones onboard as chairman, is now ready to activate both team performance and customer engagement campaigns across the sporting landscape – starting with the data-centric Formula 1 circuit.

Jones believes harnessing data-led technologies to optimize efficiencies and processes both in and out of the arena will prove their own value in time. “Writing machine learning code and AI code is not like a five-minute job, it takes some time and you want to get it right,” he asserts firmly. “But I think we’re very far down the path now of where we are with this whole sports technology merger. Now we’re sort of relaunching the company as a global play in sports and technology, not just sponsorship and brand activation.”