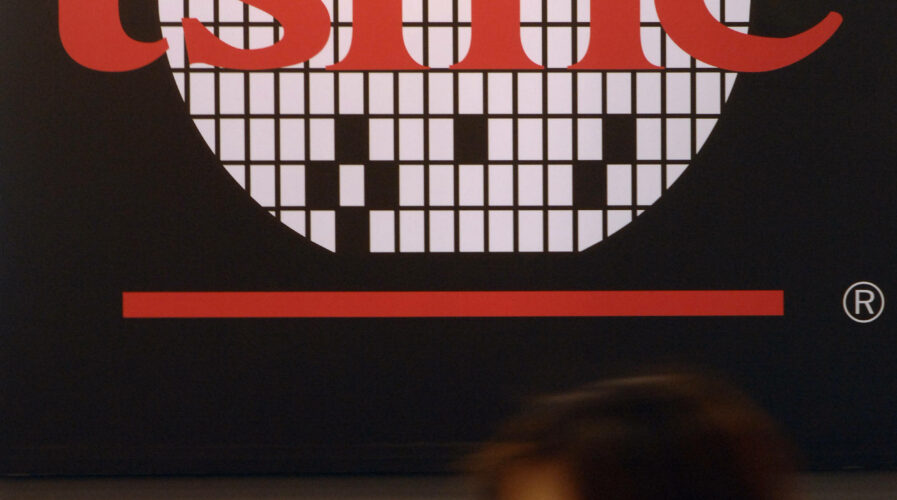 One company in Taiwan – Taiwan Semiconductor Manufacturing Co. – accounts for more than half of the world’s semiconductor foundry market in 2020 and now, the world is scrambling for that company to resolve the shortage of semiconductor chips in the global auto sector.

The company is also the go-to producer for Apple, Huawei, AMD, and many more. Now, Taiwan is being courted for its capacity to make leading-edge computer chips. In terms of market share, in the fourth quarter of 2020 alone, TSMC recorded a market share of 55.6% in the global semiconductor foundry market, while Samsung occupied 16.4% of the market.

TSMC’s role in the global supply chain has been under the radar until it came to recent prominence as the auto industry suffered shortfalls in chips used for everything from parking sensors to reducing emissions.

The severity impacts carmakers including Germany’s Volkswagen AG, Ford Motor Co. of the US, and Japan’s Toyota Motor Corp. forced to halt production and idle plants and now Taiwan’s importance has become too big to ignore.

Taiwan’s economy minister acknowledged the matter recently and reckons that major Taiwanese chipmakers were willing to prioritize supplies for automakers. In a separate statement, TSMC said it was addressing the chip supply “challenges” as their top priority. 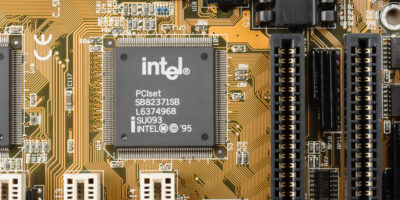 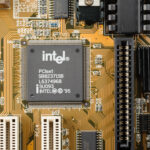 “The automotive supply chain is long and complex and we have worked with our automotive customers and identified their critical needs. TSMC is currently expediting these critical automotive products through our wafer fabs. While our capacity is fully utilized with demand from every sector, TSMC is reallocating our wafer capacity to support the worldwide automotive industry,” it said.

Can the world make do without TSMC?

Currently, Taiwan, South Korea, and the US are home to the world’s leading semiconductor manufacturing facilities, known as foundries or fabrication facility. Companies from Japan and the US supplies the vast majority of the specialized equipment that goes into those manufacturing facilities. For its part, TSMC is the world’s largest and most advanced contract manufacturer. TSMC’s high volume production is largely sustained by supplying custom chips designed by the two of the largest smartphone makers, Apple and Huawei.

The increase in demand from carmakers for chips in late 2020 had been difficult to meet, given that TSMC’s supply had already been squeezed by strong appetite earlier in the year from other manufacturers. Even the US, European and Japanese automakers are even lobbying their governments for help, with Taiwan and TSMC being asked to step in.

The importance of TSMC and Taiwan as a chip manufacturing location is obvious and even if the company builds fabs outside of its country, they will be trailing-edge: TSMC’s 5 nm fab in Arizona will only be operational in 2024, by which time the company will already be mass-producing next-generation 3 nm chips in Taiwan.

The business ecosystem within Taiwan that has facilitated TSMC’s rise is also unlikely to be replicated overseas quickly under market conditions, even with the cooperation of friendly governments such as in the US.

Since technologies have become more specialized, custom chips will be needed to meet the computationally intense needs of machine learning. That said, TSMC’s ability to design and manufacture the most advanced chips capable of hosting artificially intelligent applications puts it in a very strong position in a market that is estimated to reach $16 billion in the next three years.