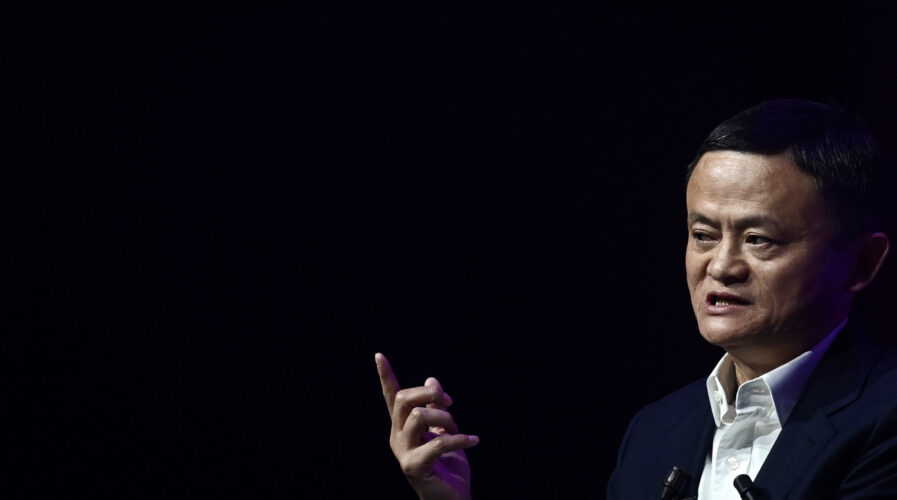 Ant Group, the financial technology (fintech) affiliate of e-commerce juggernaut Alibaba Group retained its spot as the largest holder of blockchain patents in 2020, according to a report by International Asset Management that cited data from Clarivate’s Derwent World Patents Index (DWPI). Alibaba’s Ant Group filed 586 patents last year, a third less than the 880 patents it filed in 2019. The company has amassed 2,298 blockchain patents in total.

The DWPI rankings are dominated by Chinese firms, with nine out of the top 10 patent filers in blockchain coming from the Chinese mainland. Reports have indicated that Chinese companies are continuing to expand research into blockchain applications, such as in fintech, supply chain management, and the Internet of Things or IoT, among other applications.  The technology, a distributed digital ledger that forms the backbone of many cryptocurrencies such as bitcoin, has seen a burst of interest in China since late 2019 when President Xi Jinping said the country should accelerate its development.

Ant, also the owner of China’s ubiquitous mobile payment app Alipay, launched a blockchain-powered platform for cross-border trade settlements last year, ahead of its stalled blockbuster IPO. Its platform “Trusple”, a contraction of “trust made simple”, is based on the company’s blockchain technology Antchain.

After Trusple last year, Ant launched a new digital copyright services platform also powered by AntChain. The platform aims to help millions of original creators verify and protect their copyrights with greater efficiency and at a lower cost. Powered by blockchain and AI technologies, the digital copyright services platform enables content creators to quickly authenticate and verify a variety of original works, from music scores to videos, images, and articles and essays.

“We believe that AntChain can play a pivotal role in building trust among multiple parties and solving real-life problems for the copyright industry,” said Ant Group’s President of Advanced Technology Business Group Guofei Jiang. “The AntChain-powered digital copyright services platform was specifically designed to address the pain points that creators typically encounter when trying to authenticate and protect their work.”

AntChain, formerly Ant Blockchain is “a new technology brand for Ant Group’s blockchain-based solutions that also aggregates other digital technologies including AI, Internet of Things (IoT) and secure computation”. Users of the platform could, for example, include vendors that sell to other businesses via marketplaces such as AliExpress, Alibaba’s overseas e-commerce site.

Blockchain is a serious matter for Ant. The company has been working on blockchain projects for a number of years, and Alibaba founder Jack Ma (who owns almost 10% of Ant’s shares and half of the voting power) is said to be very bullish on the technology. According to the South China Morning Post, Ma said back in 2018 that “We have to turn to the blockchain, otherwise it would be fatal.” 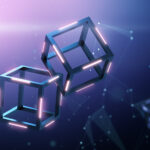 Blockchain for other businesses

In a Deloitte survey from 2019, the growing popularity of blockchain among organizations was highlighted, with 84% agreeing that the technology is scalable and will eventually become mainstream. As blockchain adoption moves steadily forward, it needs a closer look from an investment perspective for retail investors. Gartner’s VP David Furlonger said, “Even though they are still uncertain of the impact blockchain will have on their businesses, 60% of CIOs in the Gartner 2019 CIO Agenda Survey said that they expected some level of adoption of blockchain technologies in the next three years.”

According to IDC, blockchain spend will witness some decline in 2020 as compared to the pre-COVID-19 forecast scenario led by the reductions in IT spend and bleak economic growth in recent months. IDC expects blockchain spending to grow at a five-year compound annual growth rate (2018-2013) of 57.1% (compared to 73.2% estimated earlier) with worldwide spend reaching $14.4 billion by 2023. Gartner estimates that worldwide IT spending will decline by 8% compared to 2019.