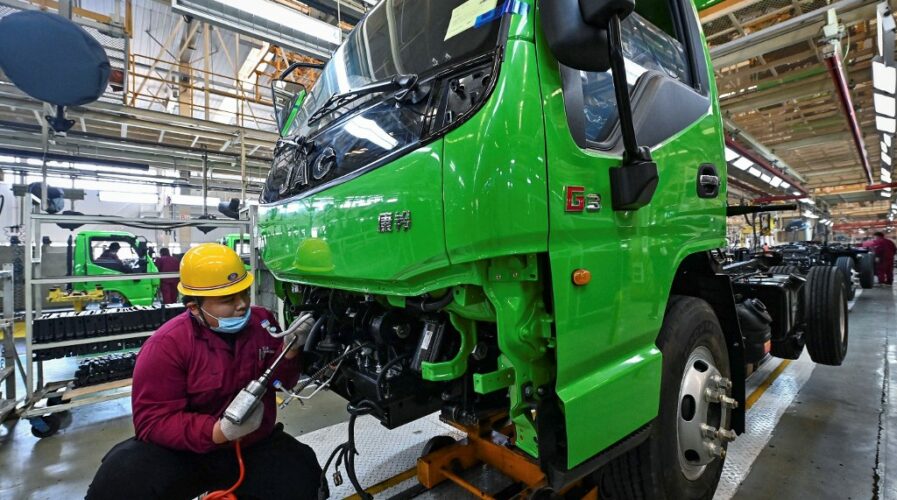 An employee works on a truck assembly line at a factory. Source: AFP

Digitalization will drive the trucking business by 2030, says IBM

After decades of a mostly unchanged way of operating, the trucking industry is set to undergo a major digitalization drive over the next 10 years, according to a new report from IBM’s automotive research division.

Daniel Knoedler, the Director of Global Sales, Automotive, Aerospace, and Defense Industries at IBM, and Ben Stanley, the automotive research lead at the IBM Institute for Business Value, have co-authored the IBM Institute for Business Value (IBV)’s Truck 2030 Executive Survey which showed among other things, that the trucking sector will soon play host to a slew of first-time-ever innovations that will be made possible by digital technologies such as cloud, artificial intelligence (AI), the Internet of Things (IoT), advanced data analytics, and machine learning.

The researchers spoke to executives involved all along the trucking value chain, including both commercial vehicle manufacturers and ancillary manufacturers who are responsible for making the individual truck parts like the bodies, trailers, engines, utilities, and the like.

A total of 1,320 executives from 1,188 companies gave their input to the study, and the majority (64%) of trucking execs believe the future of their industry will depend heavily on digitalizing operations. As a pivotal cog of the on-the-road portion of many supply and distribution chains, the trucking segment is one of the last remaining to have yet to undergo significant digital transformation.

But that is all set to change by 2030, with a whole host of trucking innovations incoming, including “capacity-as-a-service, crowdsourced delivery, truck platooning, optimized predictive maintenance, driver/truck/road-specific routing, smart cargo, automated driver assist, and the list goes on and on,” says Knoedler’ and Stanley’s report.

As many of these technologies are based on existing applications out in the enterprise marketplace today, logistics companies can expect to adopt these technologies progressively over time towards 2030. Each company’s digital journey will differ based on their individual market conditions, as the study points out, for instance, that reskilling employees to be better equipped digitally will likely take an estimated US$118 billion in additional spending. 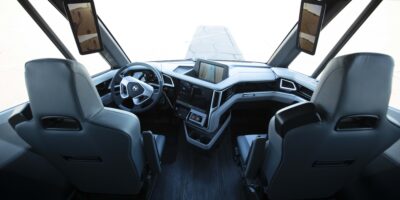 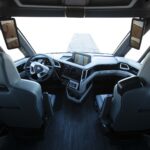 WHY THERE’S A RACE TO MAKE AUTONOMOUS TRUCKS A REALITY

Another projected change is that once digitalization is underway in earnest, around US$465 billion of annual trucking revenue is likely to shift from sales to the services segment by 2030, since digital capabilities will enable truck companies to bundle data-driven capabilities together with their delivery services, enabling a much more comprehensive suite of services besides physical fulfillment.

Predictive maintenance will be much more capable as well, meaning companies can schedule regular maintenance for their vehicles based on data insights, which should greatly reduce accidents and other unplanned occurrences which throw off delivery schedules.