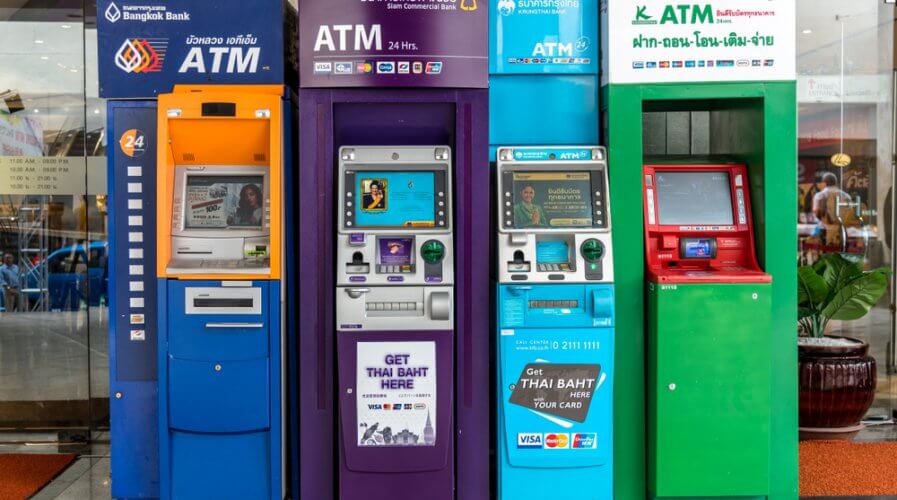 In the Asia Pacific, there are still over one billion people that do not have access to formal financial services. Look closer to Southeast Asia (SEA) and the low levels of financial inclusion make a stark difference, with nearly three-quarters of the population either ‘under-banked’ or ‘unbanked’. These days, however, cloud banking has been the impetus with innovative cloud-based financial products offered by fintech and banks changing the face of financial services across the region.

For context, the Philippines ranks among the lowest in Asia for financial inclusion, with only 34% adults holding a bank account. As for Indonesia, financial inclusion in Indonesia remains low with less than half (49%) of Indonesian adults are ‘banked’. The country however saw e-money transactions increase by 173% in the year ending January 2020, indicating a keen appetite for digital financial services.

On the other hand, high-performing Asian countries including Malaysia and Thailand have relatively high rates of financial inclusion, at 85% and 82% respectively, whereas Singapore has close to 100% of its population banked. Among the key drivers of financial inclusion across Southeast Asia has been rapid change and technological innovation in the financial services sector.

Technology innovations transforming the financial services landscape in SEA include new forms of online payment, such as eWallets and other new digital banking products that incorporate artificial intelligence (AI), data analytics, and cloud technology to provide a personalized customer experience, all via a smartphone.

Experts reckon that cloud banking technology is more agile, significantly cheaper to implement, and enables rapid speed to market – with new products launched in weeks, rather than the years that traditional core banking technology requires. Such benefits allow banks to service customers much more cost-effectively, which in turn empowers them to offer services at a reduced cost.

It also means banks that use cloud banking are able to appeal to a wider customer base, particularly those population segments that have been traditionally excluded from formal financial services (the previously mentioned ‘unbanked’ population). Especially by removing the requirement for consumers to visit a branch to sign up and making products available via smartphone apps and online, providers will be able to bridge the gap between formal financial services and customers who have long been wary of financial institutions, particularly Millennials and Gen-Z consumers.

According to the World Economic Forum (WEF), advanced banking technology will be required for inclusive banks to harness these new opportunities for financial inclusion. Of particular importance is cloud computing and the Software as a Service (SaaS) delivery model. 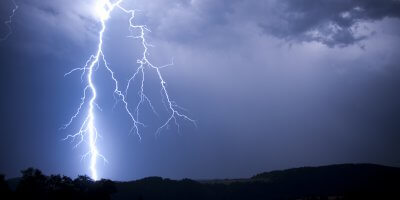 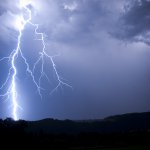 “Cloud and SaaS present an alternative way of running a bank’s IT infrastructure. Core banking and/or the digital front office operates on a public or private cloud rather than on physical infrastructure in the bank’s premises. Banks pay a subscription to access the solutions. Both Cloud and SaaS carry lower infrastructure costs, they allow products to be created, delivered and changed faster, and they offer immense resilience, scalability, and security. Cloud-based SaaS platforms are also continuously updated, meaning banks benefit from the latest innovations,” WEF said.

Though in the past, banks were reluctant to move to the cloud because of concerns over security and privacy, regulators have also been skeptical because of the potential posed by the cloud for aggregated risk. However, these issues have been addressed in recent years. Cloud is now seen as just as secure, if not more so, than on-premise. It is also equally as resilient.

Today’s advances in digital technology are a once-in-a-generation opportunity for banking. As the IMF suggests, this includes the chance for inclusive banks to extend financial inclusion on an epic scale. It’s a challenging environment for inclusive banks, but technologies like Cloud and SaaS are there to help them make a huge difference.