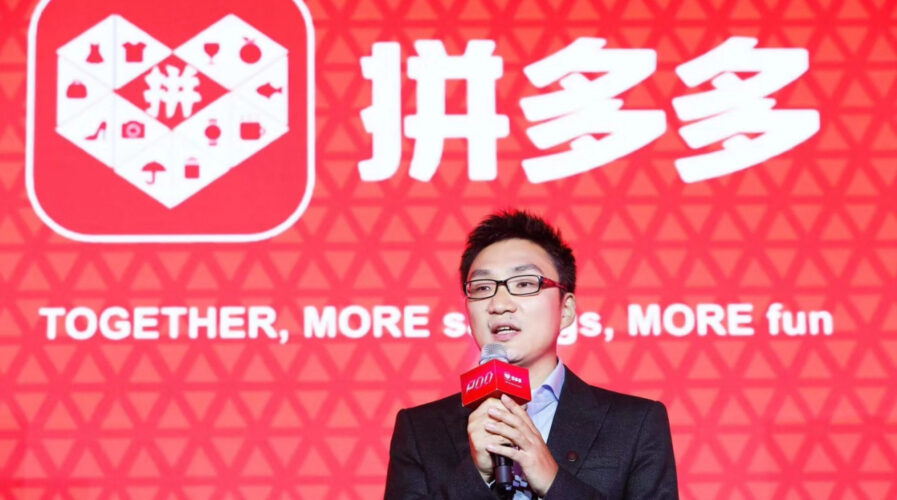 How Pinduoduo beat Alibaba to be China’s top e-commerce?

When Pinduoduo launched in 2015, there was little room for a new commerce platform in China. Two major online shopping platforms, JD and Taobao/TMall (sub-brands of Alibaba) dominated China’s e-commerce market, much like Amazon dominates in the US. Five years later, Pinduoduo is defying expectations, skyrocketing from a start-up to a company that is worth billions of dollars with an active buyer base of 788.4 million users, ahead of Alibaba’s 779 million.

Now, the five-year-old e-commerce app that turned discount shopping into an online experience has overtaken Alibaba Group Holding Ltd. as China’s most popular internet shopping site. Though Pinduoduo’s annual revenue of US$9.1 billion remains a fraction of Alibaba’s US$72 billion from its last fiscal year, it almost doubled relative to 2019, cementing the Shanghai-based company’s status as the first challenger to loosen Alibaba and JD.com Inc.’s stranglehold over Chinese online consumption.

Shortly after overtaking Alibaba, Pinduoduo’s founder and chairman Colin Huang stepped down from the company as China’s powerful internet sector comes under growing government scrutiny. It was reported that Pinduoduo’s success was also made possible by Huang, as he steered the company till it was able to gather millions of followers, surpassing Alibaba and JD.com. aside from its latest earnings and revenues that also blew past analyst estimates.

Pinduoduo found room in e-commerce, not as a competitor to search-based websites like JD, but as a new e-commerce platform focused on interactive and social shopping experiences online. Existing big players like JD, Alibaba, and Amazon had not yet considered those immersive shopping alternatives. Instead, they optimize for efficiency, funnel conversion, and purchase rates.

Pinduoduo, on the other hand, has tried to mimic the offline shopping experience online by building community via their team purchase model, driving engagement via fun and interactive games and rewards, and offering personalized experiences and value via recommendations.

They started out by popularizing social e-commerce in China. Because of the company’s efforts, many users were able to get lower prices by inviting friends on social media to purchase the same products they are buying. Now, the e-commerce company is one of many platforms using community group buying to attract users with lower prices, which became more popular during the pandemic. On top of that, Pinduoduo also moved aggressively to the grocery area. 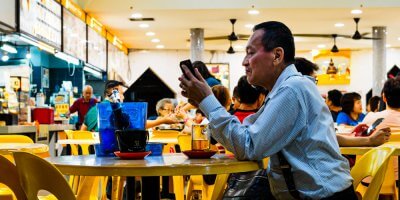 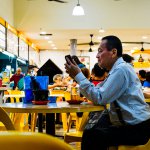 The company’s sheer will is to tackle the most challenging problems that competitors have left behind. Their smart tactics to remove the sales channel overhead and work directly with growers and manufacturers to build brands from scratch were the real key factors, said Pinduoduo’s VP Chen Qiu. Branded “more affordability, more fun,” Pinduoduo has built a massive cult-like loyal customer base that enjoys the company’s cheaper offerings and social network-based group-buy shopping experience.

The e-commerce upstart has a big goal: to be selling US$145 billion worth of agricultural products annually by 2025 and it seems to be on track. The firm’s gross merchant volume, an e-commerce metric for transactions, from agricultural products doubled to more than 270 billion yuan or US$41.5 billion in 2020. Its marketplace boasted 12 million farmers selling directly to consumers.

“Pinduoduo started with agricultural products,” says Chen Lei, current chairman, and CEO at Pinduoduo, in a statement. “[W]e hope that Pinduoduo can one day become the largest grocer in the world.” However, as the firm pursues its agricultural dream, it has yet to turn profitable. Pinduoduo’s net loss shrank to 1.38 billion yuan or US$210.9 million in the quarter, compared with 1.75 billion yuan in the same quarter of 2019.