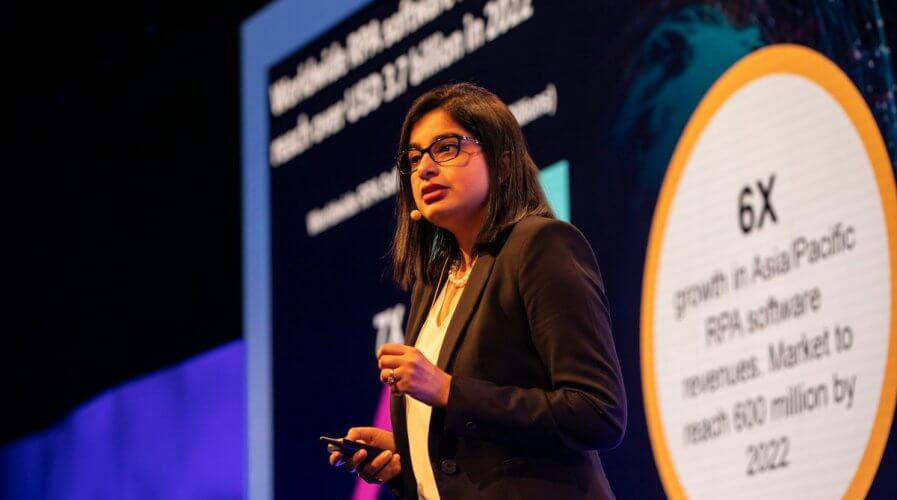 RPA in the public sector – just as apt as for enterprises?

RPA (Robotic Process Automation) is fast becoming a mainstay amongst enterprise technology uses. Interest has only accelerated during the pandemic, as businesses across industries look at backend automation as a solution to keeping day-to-day operations running on some level, even as restrictions are imposed on human involvement in recent times.

It appears the time is ripe for widespread RPA adoption, especially as the technology gets more ‘intelligent’ and is now capable of so much more than merely automating repetitive tasks, as IDC’s Research Manager (Financial Insights) Sneha Kapoor previously told Tech Wire Asia.

“[Intelligent RPA essentially comprises of] software robots that can perform both deterministic and non-deterministic tasks by continuously understanding and analyzing structured and unstructured data,” said Kapoor. “They represent rules and judgment-based automation, and, like their human counterparts, they are both self-learning and self-healing workers that can discover patterns to predict decisions, and even offer recommendations to improve them.”

While robotic automation’s relevance to a great many private industries is gradually being felt, RPA had been looked at as within the enterprise domain. But interestingly, governments are increasingly catching on to the capabilities of RPA, especially when it comes to the handling of high-volume, repetitive tasks within federal systems.

In fact, US federal agencies have, on average, between 10 to 20 automations in their development pipeline, according to this year’s The State of Federal RPA report. Both state and local governments saw the value in utilizing RPA to reduce their low-value workloads, with automating finance functions a favorite application of the technology

State agencies like power companies (the New York Power Authority), transport (the Virginia Department of Transportation), and healthcare (the Texas Medicaid & Healthcare Partnership) are all now automating previously manual workflows in as many applicable departments that RPA can make a difference, including in acquisitions, human resources, administrative services, and customer service applications.

Government services can be slow and cumbersome, often experiencing high traffic volumes that congest the sites and can make them inaccessible. Hence automating a significant portion of previously manual workflows can help clear bottlenecks and smoothen the mundane tasks, allowing the public-facing system to deliver better services and a better user experience. 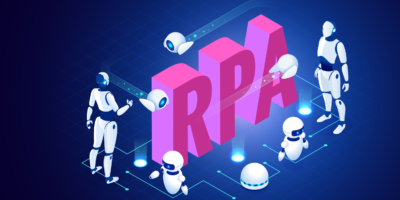 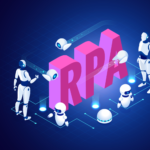 Nonetheless, government IT managers might not necessarily have the same level of resources as some enterprises, and cost is always a factor. However, RPA is less costly compared with advanced AI tools or more traditional options, such as business process outsourcing and offshore manual processing. Legacy systems and existing applications can be automated with RPA, which doesn’t require a complete IT overhaul.

As a primarily software solution, RPA is easier to implement than more advanced AI and machine learning applications, and thus is easier for system administrators to learn and onboard. RPA is the gateway to AI for state, local, and federal agencies. Before agencies can successfully make decisions with large amounts of data, that data must be cleaned, standardized, and free of errors. RPA is a key mechanism that establishes these processes for AI/ML adoption and makes the transition easier.