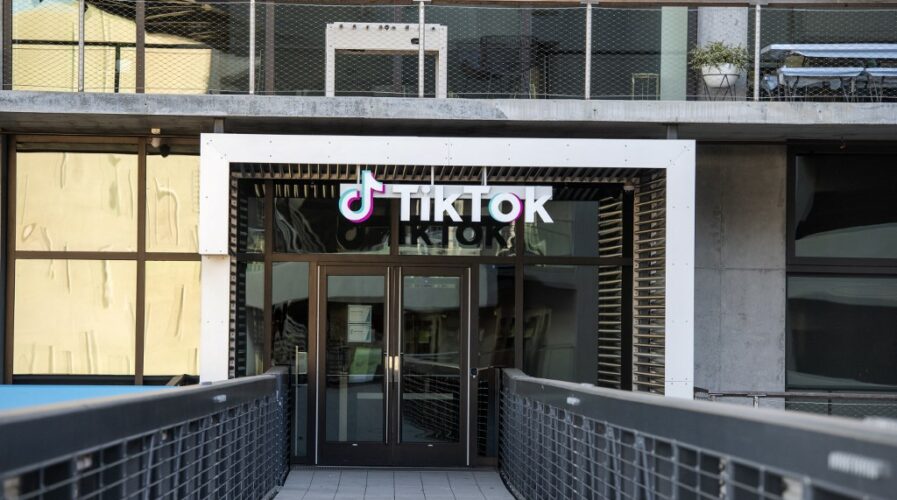 TikTok will pay US$92 million in a deal to settle a cluster of US class-action lawsuits accusing it of invading the privacy of young users. Source: AFP

Two major wins occurred for privacy advocates in the US who are concerned with the way social media data is stored, disseminated, and most of all used by other parties, with two landmark settlements occurring within a few days of each other in the US state of Illinois, requiring social media upstarts TikTok and.

TikTok has agreed to pay US$92 million in a deal to settle a cluster of US class-action lawsuits accusing the video-snippet sharing platform of invading the privacy of young users.

A legal filing Friday in federal court in the state of Illinois urged a judge to approve the settlement, which includes TikTok being more transparent about data gathering and better training employees about user privacy.

“The TikTok app infiltrates its users’ devices and extracts a broad array of private data including biometric data and content that defendants use to track and profile TikTok users for the purpose of, among other things, ad targeting and profit,” Illinois attorneys said in a filing.

Attorneys estimated in a filing that the settlement would apply to 89 million TikTok users in the United States, with most of them eligible for pay-outs of 96 cents each if they all filed claims for settlement money.

Attorneys also accused TikTok of sending or storing data in China where its parent company is based.

TikTok has denied any misuse of data, saying it only uses anonymous markers to detect where faces are and left that data on users’ devices, according to legal paperwork.

Attorneys told the judge that ByteDance had been motivated to settle due to pressure by US officials to sell TikTok.

The administration of US President Joe Biden has reportedly shelved a plan by his predecessor Donald Trump to require the sale of TikTok to US tech giant Oracle with Walmart as a retail partner.

Trump had aimed executive orders at TikTok and other Chinese online services allegedly posing security risks because of ties to the Beijing government.

A Trump administration move to ban downloads of TikTok had been stalled amid legal challenges.

TikTok, the wildly popular app with an estimated 100 million US users, has repeatedly defended itself against allegations of data transfers to the Chinese government, saying it stores user information on servers in the United States and Singapore.

The TikTok settlement was followed just days later by another decision in Illinois, this time when a US federal judge gave final approval to Facebook’s US$650 million payment to settle a privacy dispute between the social media giant and 1.6 million users in the state\.

“We are pleased to have reached a settlement so we can move past this matter, which is in the best interest of our community and our shareholders,” a Facebook spokesperson said in a statement to AFP. The decision was issued on Friday, according to documents seen by AFP on Sunday.

Chicago attorney Jay Edelson sued Facebook in 2015, alleging it illegally collected biometric data to identify faces in violation of a 2008 Illinois privacy law. At the end of January 2020, Facebook agreed to pay $550 million after it failed to get the lawsuit – filed as a class action in 2018 – dismissed. But in July 2020, the judge in the case, James Donato, ruled that the amount was insufficient. 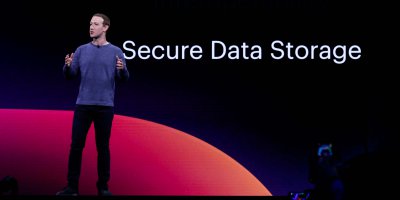 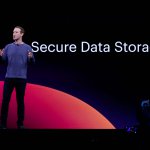 WILL THE RECORD US$5 BILLION FINE CHANGE FACEBOOK’S PRIVACY CULTURE?

During the trial, it emerged that Facebook was violating Illinois law by storing biometric data – digital scans of people’s faces, in support of its face-tagging feature – without users’ consent. In 2019, Facebook proposed that the facial recognition feature be optional only.

According to Donato, the regulation is “a landmark result” and represents a “major win for consumers in the hotly contested area of digital privacy.”

“It is one the largest settlements ever for a privacy violation,” he commented, noting that plaintiffs will receive at least US$345 each in compensation.