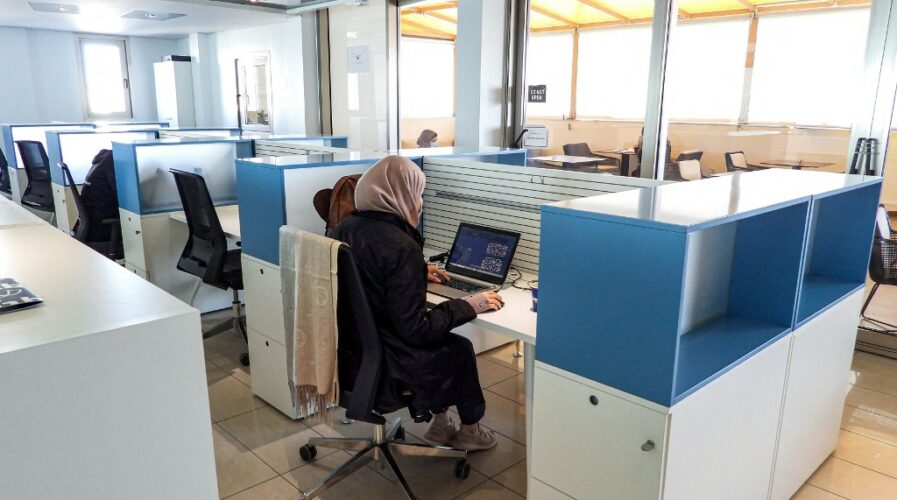 Why the enterprise needs greater diversity, as per women techpreneurs

March 8 has been International Women’s Day since 1911, but there is a strong case to be made that equality for women in the enterprise is still not up to the levels one might expect. This is true in the technology sphere as much as in any enterprise.

A recent Kaspersky report found that despite increases of women in senior IT positions, only about 10% work in a female-majority team, when compared with nearly half of those surveyed (48%) working in a male-majority team.

International Women’s Day (IWD) being a global occasion to celebrate the social, economic, cultural, and political achievements of women, as well as being a rallying cry to speed up female representation across all fields including in the technology enterprise space. How can this imbalance in a critical enterprise sector be corrected, according to some of the leading female voices in the technology space?

The Kaspersky report highlighted how women involved in enterprise tech arenas lacked relatable role models, one of the main reasons why more than one-third (38%) of women in IT are now wary of entering the lucrative industry, which has been an important pillar throughout the pandemic.

“To solve the right problems, we need more women joining the tech industry at all stages of their career, so we can think deeply about problems we want to solve,” says Anna Curzon, who leads the product teams at cloud-based accounting software platform Xero. “Technology impacts society and communities across the globe, to identify the most important issues we need a balanced and diverse workforce.”

Nearly half of women (43%) surveyed from a tech background, found the job best suited to them by going through their own research. Another 33% of women felt encouraged to find a role in tech during their matriculation, at school, college, or university.

But the Kaspersky report outlines how female role models can be the biggest discerning factor. “When you have mentors around you to show you the way, it can be quite easy to follow in their footsteps,” notes Evgeniya Naumova, the VP of global sales network at Kaspersky.

“For women working in the technology field, seek out women leaders, ask for advice and listen to their stories,” suggests Victoria Phillips, the COO at marketing and commerce technology firm, Avionos. “I think you’ll find there are many commonalities and similar experiences, and you can learn from those who have been down the road before. It’s a great opportunity to get real and practical advice as well as feel validated you’re not alone.” 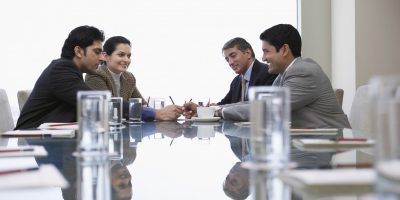 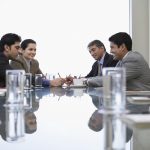 Meanwhile, some believe that diversity in the enterprise tech workplace should start from the top, setting the benchmark for alternative viewpoints from the C-level position itself. The WomenCorporateDirectors Foundation (WCD) that many large corporations are actively “incorporating boardroom diversity into their business and investing models”, according to a statement from WCD CEO Susan C. Keating.

“BlackRock, State Street, and Vanguard are other powerful forces in the movement to accelerate gender and racial diversity on boards, threatening to not invest in companies, or to vote against their directors who fail to act,” states Keating.

“We need more diversity, more women and people of color in senior leadership roles,” thinks Brittney Burgett, the Head of Communications at Bestow, a life insurance innovator that’s using technology to make coverage accessible to millions of families. “With diverse perspectives and backgrounds, tech companies can create better products to serve everyone equally.”