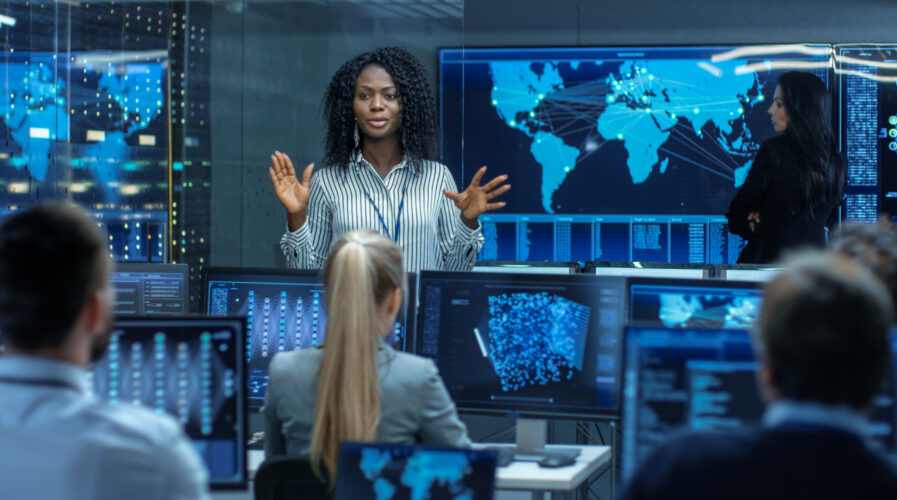 Women and equality are still far apart within the cybersecurity industry.

Women and equality are still far apart within the cybersecurity industry

Cybersecurity is an industry that needs much progress to be made in terms of diversity and gender parity. To date, it is a male-dominated field around the world and while cybersecurity is one of the most fast-paced, rapidly evolving modern industries, this evolution does not appear to apply to the number of women involved in the field. There is still a huge gap to be filled when it comes to equality.

As reflected in a recent report by the Chartered Institute of Information Security (CIISec), 57% of women working in the industry believe it will take at least a decade for them to be treated as equals to men. Some 20% actually believed it will never happen. That said, women are clear on what is needed to address the issues with 56% believes better support and career progression, 49% say the industry needs to be less of a “boys only club” and 47% say more women in the industry would make a positive impact.

The research also shows women are struggling to progress both due to the status quo of the industry and also not getting the required support.  What’s worst, almost half or 47% have experienced or observed blatant sexism that was not disciplined. Meanwhile, 50% of the respondents say they feel they lack the necessary skills to progress to a new role and 61% say a lack of confidence in their own abilities is holding them back.

CEO of CIISec Amanda Finch said that there’s no question that the cybersecurity industry must become more diverse. “This isn’t only a matter of creating a more inclusive and fairer world, without greater diversity and inclusion, the industry risks stagnating. Organizations need to work together to eradicate the “boys only club” culture cybersecurity has built up over the years.”

She also believes that as an industry facing a skills shortage, it can’t afford to drive away valuable new blood that could bring fresh new ideas. “We need to encourage a new generation of talent into the industry and give women better support; both to help them progress, and so they want to stay in their careers,” she added.

Equality for women – what can be done?

To encourage women to join the industry and support those already in it, first and foremost, organizations need to understand what women want in their careers. When asked what was most important to them when considering a role in cybersecurity, the research claims 63% want the opportunity to learn new things, 57% aim for the work-life balance, another 54% say career progression, and 46% say the challenge of the role. 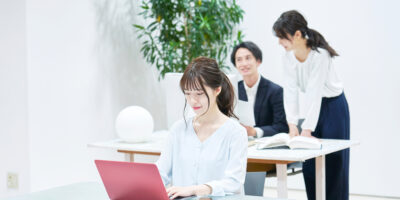 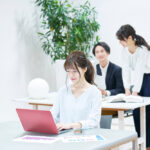 IN THE WORLD OF STARTUP FUNDING, WOMEN ENTREPRENEURS STILL FACE AN UPHILL TASK

“Addressing the diversity issue isn’t a quick overnight fix. We need to dig deep into the underlying issues and address them from the ground up to really put this right. Understanding exactly what women are experiencing and need are just the first steps to help make a change. We need to offer clear paths to progression through frameworks and ongoing training,” Amanda said.

Finch reckons demonstrating the varied roles and career paths that can be pursued within the cybersec industry could help to break down barriers. Doing this will help make a tangible difference in encouraging women into the industry, bringing with them new skills that are desperately needed to combat the changing threat landscape.

Providing women with vocational education and skill-based training in the field of cybersecurity could prioritize and support their professional development for active participation in widely available jobs. Education, engagement, and collaboration are all important parts of opening up the world of cybersecurity to individuals who may have ruled it out as a career path, including women and those from underrepresented backgrounds.