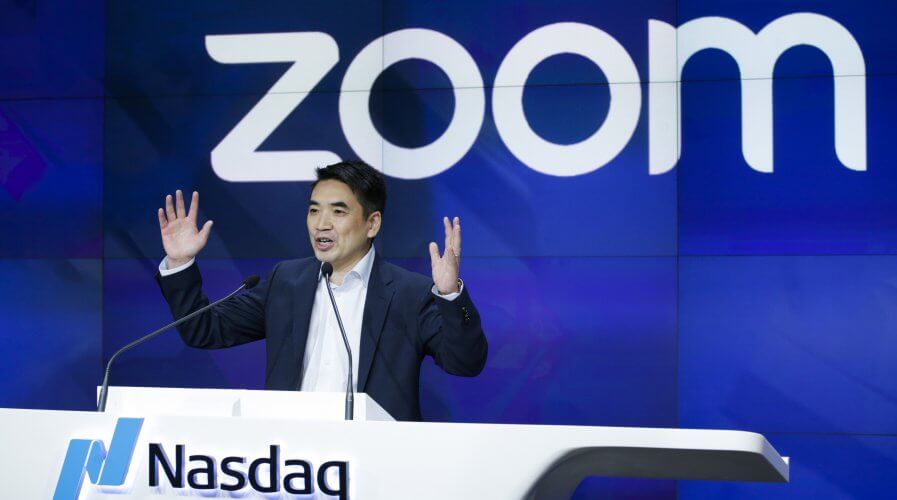 It has been around for nine years but it wasn’t until 2020 when the pandemic struck that Zoom Video Communications Inc. became the platform where millions of peoples’ work and social lives unfold. Now, Zoom is a household name, and since Covid-19 has forced everyone in the world into remote working, revenue for the company soared by four-fold to US$2.65 billion in the 2020 fiscal year ended in January.

For the fourth quarter alone, revenue surged by 326% to US$882.5 million, making it the third consecutive quarter of growth exceeding 300% on an on-year basis. Yet, worries about what Zoom’s business will look like once the pandemic ebbs are still hanging over the company of late.  As Zoom Chief Executive Eric Yuan put it, 2020 has made the company “one of the most popular apps of the year”. He also said the fourth quarter marked a strong finish to an unprecedented year for Zoom. “As the world emerges from the pandemic, our work has only begun,” he added.

The nine-year-old company has become synonymous with video conferencing during the pandemic and despite the talks surrounding ‘Zoom fatigue’, Covid-19 is continuing to spread and traditional office life is still on hold for many. 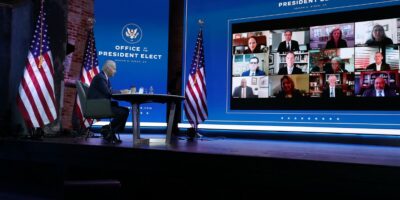 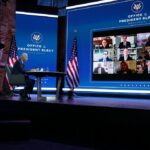 DID ZOOM COLLUDE WITH CHINA TO SURVEIL USERS?

To begin with, the company is projecting 175% growth for the quarter ending in April. Zoom also guided for 42% to 43% growth for the fiscal year ending January 2022, reaching more than US$3.7 billion, and although it did not expect growth to continue at the pace it enjoyed last year, the company said so far business remains strong. The company also expects the shift to continue well into 2021 with revenue in the first three months of this year is expected to be between US$900 million and US$905 million, well above analysts’ estimates.

On where the future growth will come from, Zoom stressed the potential of its two-year-old Zoom Phone product, which is a simple and straightforward cloud-calling service without video calls. It was pointed out that Zoom Phone was the company’s fastest-growing product on a quarter-over-quarter basis in Q4. They said it ended the year with 10,700 Zoom Phone customers with more than 10 employees, up 269% YoY.

The company may also have other options to grow its business though, as it’s rumored to be trying to expand its presence in the overall productivity market such as a web-based email service to compete with Gmail and Outlook, as well as a Calendar service. The company may also be able to extract some revenue from a new product called OnZoom that debuted in October.

Hargreaves Lansdown analyst Susannah Street said, Zoom’s fate would depend on how it manages to compete against firms such as Microsoft and Google, which have introduced similar features. “Although it stole an early march on other players in the first few months of the crisis, it does now have much stiffer competition from the likes of Microsoft and Google who have significantly upped their game,” she wrote in a research note.

“It may be that we have become so used to pandemic habits that we will stick with our virtual social lives, particularly for long-distance friendships and work relationships. But just how large a slice of the live video pie Zoom manages to hang on to will depend on how it matches up to its powerful rivals,” she added.