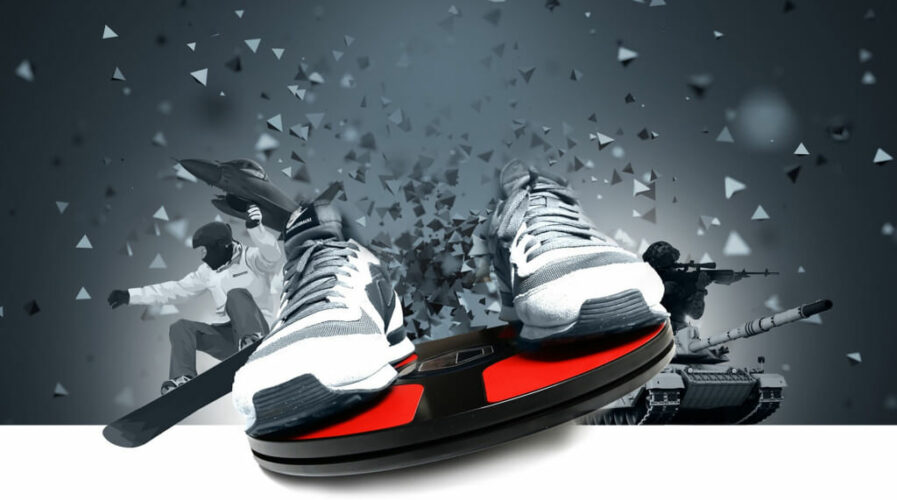 The 3dRudder: foot control is the new mouse. Source: 3DRudder

The classic combination of keyboard and mouse is one that can be seen on billions of desks all over the world. However, for some users the mouse represents either a source of frustration or a cause of pain. Those with a physical disability or people suffering from RSI (repetitive strain injury) are always looking for new ways to interact with tech.

The 3dRudder Foot Mouse from the eponymously named company 3DRudder, priced at around $120 (₤95) is a device that can solve input problems by allowing users to steer a mouse around the screen (or otherwise take over mouse movement-based control) using their feet. By tilting the platform on which the user’s feet rest, twisting the same platform on the spot, and raising and lowering toes or heels, all mouse movements and activities can be emulated.

In brief, tilting the platform moves the mouse, twisting clockwise/anticlockwise activates scroll bars (like a scroll wheel), and toes virtually “click” (or right-click) the mouse buttons. The built-in software is hugely configurable, allowing users to adapt any movement to any key combination, making the Rudder a good choice for app-specific use if required.

The 3dRudder was envisaged and designed to be used in VR environments, where moving around a virtual space cannot easily be accomplished by hand gestures or moving similarly in the “real” world. But in a workplace, suitably equipped employees can also undertake their everyday tasks without struggle or the shooting pains and aches typical to repetitive strain injury.

We tested the 3dRudder in this latter context: as a computer control device. In that respect, we found that it required a little training on the user’s part (like the first time you ever used a mouse), but once the required movements were ingrained in muscle memory, using one’s feet to interact with a PC desktop became second nature.

For the full details, watch our video below:

In summary, we gave the 3dRudder Foot Mouse a solid 4 out of 5 stars, with only the details of its software implementations a cause of concern. At present, the Rudder’s drivers are PC-only (although Mac users have a beta driver they might test). 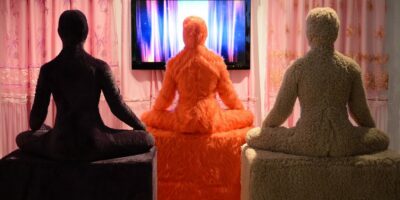 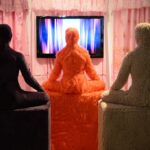 KEEPING MINDFULNESS AND EMPLOYEE HEALTH AT THE FOREFRONT: APP REVIEWS

If you are an employer with a duty of care to disabled employees or those suffering from an RSI, the foot-control option for mouse control is one that your users might take to. As organizations begin to look at the possibilities around VR and AR (augmented reality), the 3dRudder can also be used to navigate across software-defined spaces in ways limited only by the imagination. Inspired by gaming technology, this device could quickly become one of the better ways to interact with our digital work tools.