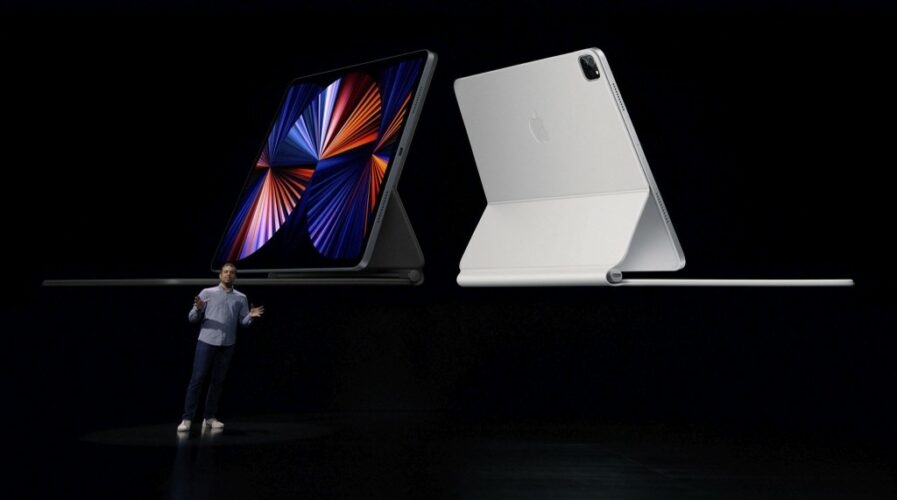 The world’s most valuable company, Apple this week unveiled a new lineup of powered-up iPads including some with 5G connectivity, responding to surging interest in tablets and home-based work and play during the pandemic. The California tech giant also introduced a redesigned suite of iMac computers with a sleeker look and more power thanks to its own M1 chips.

The M1 chip is also powering the new lineup of Apple iPads in the Pro range, with the tablets unveiled at an event streamed from Apple’s headquarters in Cupertino, at which the company announced a series of upgrades and new services. “The revolutionary M1 chip has been a breakthrough for the Mac, and we’re incredibly excited to bring it to iPad Pro,” said Greg Joswiak, Apple senior vice president.

Joswiak said the chip will enable a “huge jump in performance… all in a device users can hold in one hand.”

The new iPad models highlighted the event after the tablet computers came into greater prominence over the past year. In October 2020, the new generation of full-size iPads was revealed at a similar event along with the Apple A12 Bionic processor, while the newest iPad Air launched at the same time is powered by the Apple A14 Bionic chip. The A14 is so small that the dimensions are measured in atoms, according to Tim Millet, vice president of platform architecture at Apple. 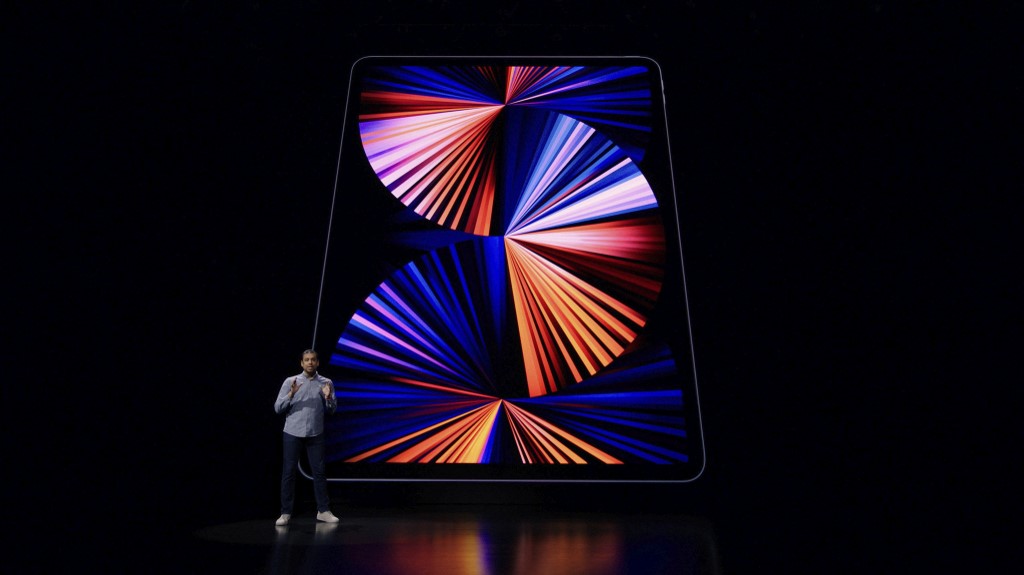 Worldwide tablet sales reversed a declining trend and rose 13.6% for the year, according to research firm IDC, with Apple capturing one-third of the market. The new Pro tablets have improved displays, better connections to external accessories and cellular models will include 5G connections, Apple said. The devices will start at US$799 in the United States for the 11-inch model and US$1,099 for a 12.9-inch device.

Amid a surge in working from home, “Apple has seen a major renaissance of growth from its iPad… showing 40 percent year-over-year growth the last few quarters as more employees/students went through an iPad refresh,” said Daniel Ives at Wedbush Securities. 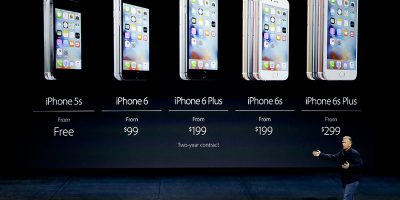 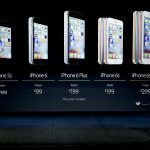 The new iPads also marks the latest attempt by Apple to sway corporate customers away from Microsoft, whose personal computers have been business staples for decades. Microsoft makes a tablet designed for the needs of office workers called the Surface Pro 3 that sells at prices starting at $800. With a 12-inch display screen, the Surface Pro 3 is slightly smaller than Apple’s new tablet.

“We estimate less than half of iPad users globally have gone through a refresh the last year with some clear pent-up demand that these new iPads will unleash in the next few quarters.” The new all-in-one iMacs will offer a thinner design, and incorporate the fingerprint ID and high-resolution cameras seen in Apple mobile devices.

Apple unveiled its “Air Tag” devices which can be attached to items to help people find them, and announced a new purple color for its iPhone 12 lineup. The company also said it would begin offering podcast subscriptions, ramping up competition with rival Spotify.