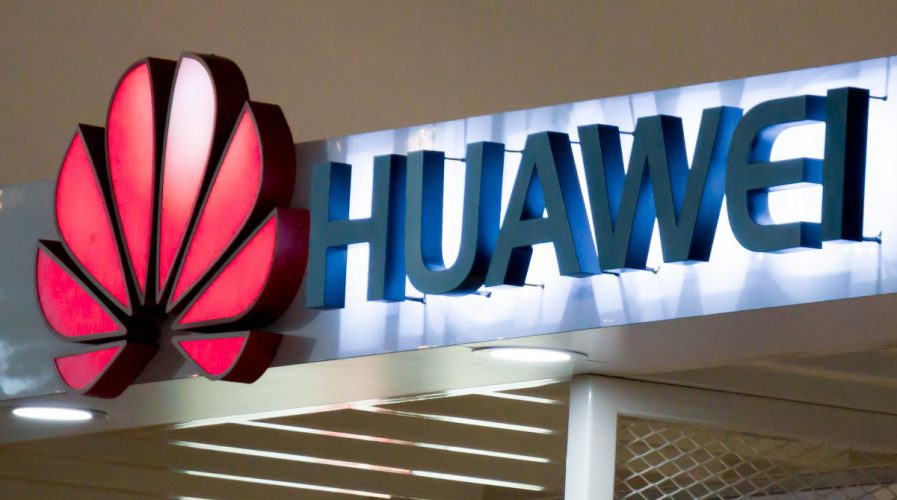 China may have 6G by 2030 thanks to Huawei. Source: Huawei

China has been at the forefront of many global technological advancements, especially recently. Even in terms of telecommunications, as 5G networks gradually became a reality around the world, heralding the arrival of the next generation in high speed, low latency connectivity – China has already begun preparing for the next battlefront, 6G.

The country was responsible for hurtling the world’s first 6G test satellite into space in late 2020. Most recently, Chinese tech giant Huawei announced that is already thinking to launch its 6G networks – which will be 50 times faster than 5G – by 2030. According to a report by CGTN, Huawei chairman Xu Zhijun has used the company’s global analyst conference in Shenzen to announce intentions to launch 6G equipment, and subsequently full-fledged networks nine years from now. A white paper is also planned in which the company will paint a picture for the industry of what 6G is.

“We think 6G will be on the market by around 2030, but we don’t really know what 6G is yet. Our industry experts to launch something that will contribute to businesses and consumers by around 2030, just like we have done for 4G and 5G. We are working with other players in the industry to define what 6G actually is,” the chairman commented.

“Maybe in the near future, we will be launching our 6G white paper. We want to discuss with businesses and consumers what 6G will look like. Driven by our vision and the possible definition of 6G, we are also researching basic science and cutting-edge technologies, aiming to realize the 6G that we define together,” Xu continued.

He also noted that the future development of 6G will depend on potential use cases that would require the support of this technology. “If Huawei or the global industry has a limited imagination, and if we could not come up with a compelling use case for 6G, maybe 6G would not be needed. If all of the use cases for 6G that the industry would come up with could be supported by 5G or 5.5G, we would not need 6G,” he added.

If a practical use case for 6G is not found, Xu reckons “we may need to wait for our next generation, who might be smarter than us and have different demands. They might come up with some use cases that could only be addressed by 6G. That would be where 6G could find its value. We certainly look forward to what 6G will bring, but 6G will not necessarily come. And yet, we still need to do research and make necessary investments to get ourselves prepared,” Xu said. 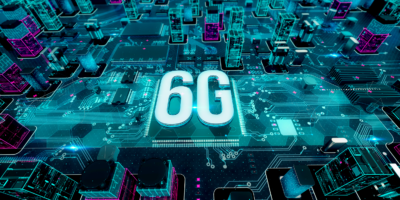 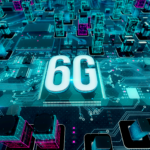 CHINA LEAPFROGS THE WORLD WITH 6G

The Chinese government has already begun researching 6G technology. According to reports by Chinese state media, government ministries and research institutes have had initial meetings with the aim of establishing a national 6G technology research and development group. State-owned newspaper China Daily stated government and industry experts have outlined a plan to advance 6G between 2021 and 2025, as part of a wider “digital China” standalone objective to ensure technology provides the fresh economic impetus. The Ministry of Science and Technology said that it will set up two working groups to carry out the 6G research activities.

While d Huawei Technologies provides leadership to China, in South Korea, Samsung Electronics is at the forefront, especially in the base stations that will form the backbone of future networks. In fact, South Korea and China, home to global manufacturers of mobile phones, base stations, and electronic parts, are tapping the expertise of these companies and aim to take the lead in setting 6G tech standards through public-private efforts.