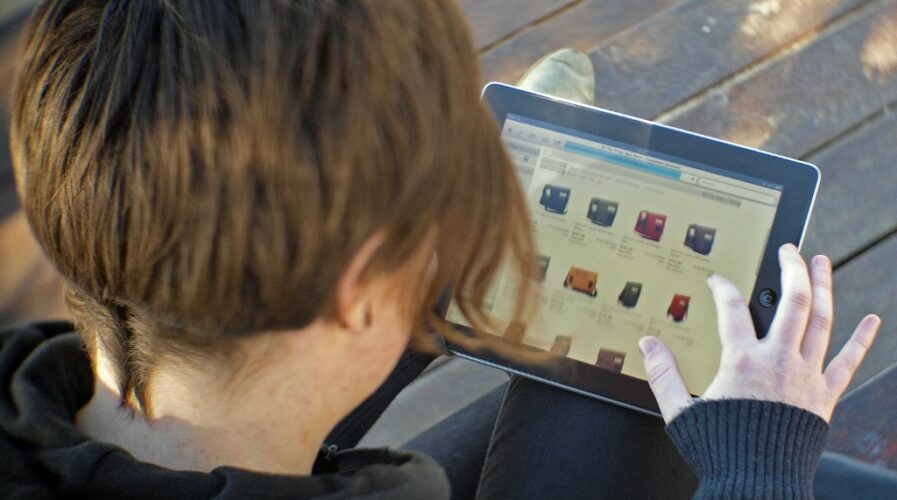 In the past two months, Spencer, 27, has spent over US$700 online, more than the average Australian spends over the internet in a year. (Photo by Matt INMAN / AFP)

Australia had one of the swiftest and most successful responses to the COVID-19 pandemic that was spurring eCommerce adoption all over the globe last year. Despite that, online shopping has only grown drastically Down Under in the intervening year since the World Health Organization (WHO) declared the global pandemic.

National postal service Australia Post has just released its 2021 Inside Australian Online Shopping report examining the key digital trends that surfaced in 2020. The most marked finding was that eCommerce sales in Australia grew by 57% year-on-year for the 12 months ending in December 2020, the biggest burst of eCommerce activity in the country ever.

The data shows the remarkable growth: just over eight months of online shopping in 2020 managed to eclipse the sales for the entire 12-month calendar period of 2019. Nearly nine million Australians, coming up to around four out of every five households in the country, managed to make an online purchase last year.

The flurry of online activity has seen record digital buying volumes, with Australians spending an “incredible AU$50.46 billion online over the year” of 2020, according to Australia Post, dwarfing the AU$32.1 billion eCommerce spending from 2019. Excluding dining-out and food-related expenditure, online buying accounted for 16.3% of all retail spending in 2020 – the biggest such shift in Australian spending habits, ever.

Australia Post General Manager Parcel and Express Services, Ben Franzi, said that last year’s major migration was the result of the pandemic and Australians subsequently spending more time at home – leading to eCommerce becoming an essential shopping channel in the country for the first time ever.

“We found that of the 240,000 households who made an online purchase for the first time in April, half were regular shoppers by the end of the year after shopping online in at least three of the months between May and December,” said Franzi.

The numbers just kept going up as the year progressed, indicating the comfort level of new and existing buyers: on average, one million new households began shopping online each month during 2020. By the end of the year, recent online shoppers had become regular buyers, while experienced shoppers instead began ramping up the frequency of online purchases.

“When it comes to seasoned shoppers, the average household increased its online shopping frequency by at least 10 purchases over the year and the range of categories and retailers they purchased from also expanded significantly,” Franzi concluded. 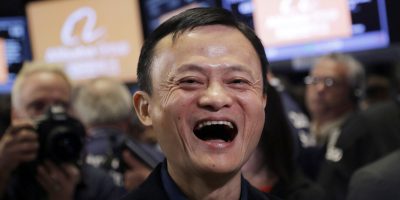 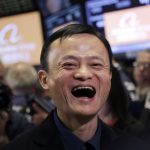 “Shoppers are more engaged and comfortable buying online than ever before and this trend has continued into 2021,” he continued. “We’re seeing around five million households continue to buy on a monthly basis which is 1.1 million more than the average in 2019.”