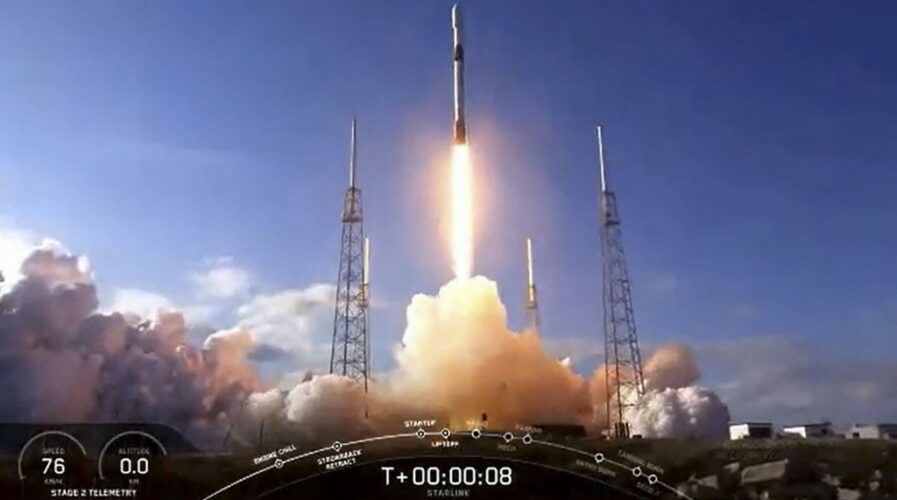 Starlink, the satellite broadband service from Elon Musk’s SpaceX Technologies, is promising to supply high-speed internet to rural regions that would traditionally have limited access to such. This includes India, where unfortunately Starlink and SpaceX are facing the first hurdle to the ambitious plan.

Over the course of 18 launches, Elon Musk and his Space Exploration Technologies Corp. (SpaceX) have deployed collectively 1,023 satellites into low-earth orbit that will enable Starlink internet services. The company says it is building 120 Starlink satellites a month, launching as many as 60 Starlink satellites at a time aboard its Falcon 9 reusable rockets, and there are already enough up there that Starlink internet is already signing up early beta customers in the US, UK, and Canada.

SpaceX has told investors that Starlink is angling for a piece of the US$1 trillion telecommunications market that consists of connectivity services such as for in-flight internet, maritime services, and also service end-user demand in large swaths of rural land or underserved developing markets, including the vast potential in China and India.

SpaceX already plans to deploy Starlink in India by 2022, having already revealed the refundable pre-ordering price for US$99, or approximately Rs. 7,300. The rocket company has plans to launch as many as 12,000 Starlink satellites into low-earth orbit, which SpaceX claims will initially provide a network latency of 600ms that will be reduced to 20-40ms over time.

In beta tests, the service has already been delivering internet speeds of between 50 to 100Mbps, but CEO Musk said in a tweet that speeds should double to 300Mbps this year. Once all 12,000 satellites are in low-earth orbit, Musk expects to densely cover most of the rural spaces, supplying connectivity where cellular networks are not so readily available.

The outlook is looking up for Starlink in India, but an industry association called Broadband India Forum – representing technology giants like Amazon, Hughes, Google, Microsoft and Facebook – have written to the satellite communications governing bodies in India, the Telecom Regulatory Authority of India (TRAI) and the Indian Space Research Organisation (ISRO), asking them to halt SpaceX from pre-selling the Starlink beta version in the country – claiming that SpaceX did not have the proper licensing and authorization from the government.

India Broadband Forum states that Starlink does not have its own ground/earth station in India, nor satellite frequency authorization from the Department of Telecommunications (DoT) and ISRO to offer beta services. Apparently, existing guidelines outline that no commercial launch can take place while still in the testing phase.

Interestingly, a couple of the tech firms with the India Broadband Forum are Hughes India, a subsidiary of Hughes Network Systems, and Amazon, which already has a foothold in India with its e-commerce holdings and data storage interests, among other things. Both have competing satellite-based internet projects targeting remote parts of India, with Hughes already partnered with ISRO to use ISRO’s communications satellites to bring internet connectivity in 5,000 villages across Eastern Ladakh, Mizoram, Tripura, Manipur, and Arunachal Pradesh regions. 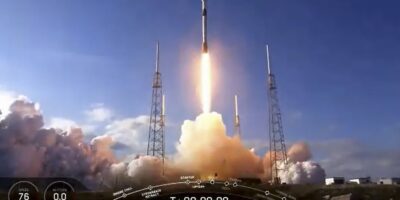 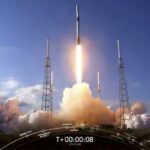 ELON MUSK TO DISRUPT TELECOMMUNICATIONS NEXT WITH STARLINK INTERNET SATELLITES

Besides competing with Musk for the title of world’s richest man, Jeff Bezos like Musk also has a strong affinity for space-facing projects and is heading up Amazon’s Project Kuiper, to deliver high-speed, low-latency broadband in areas where there is no fiber or wireless connections. Sound familiar?

There is also OneWeb, co-owned by Bharti Global and the UK government, which intends to launch (you guessed it) high-speed satellite broadband in remote parts of India. But OneWeb will allegedly focus on bringing broadband to areas like deserts, mountains, or forests where internet is notoriously unreliable. This is in contrast with the SpaceX Starlink beta program, which claims to provide connectivity even in urban parts of India.