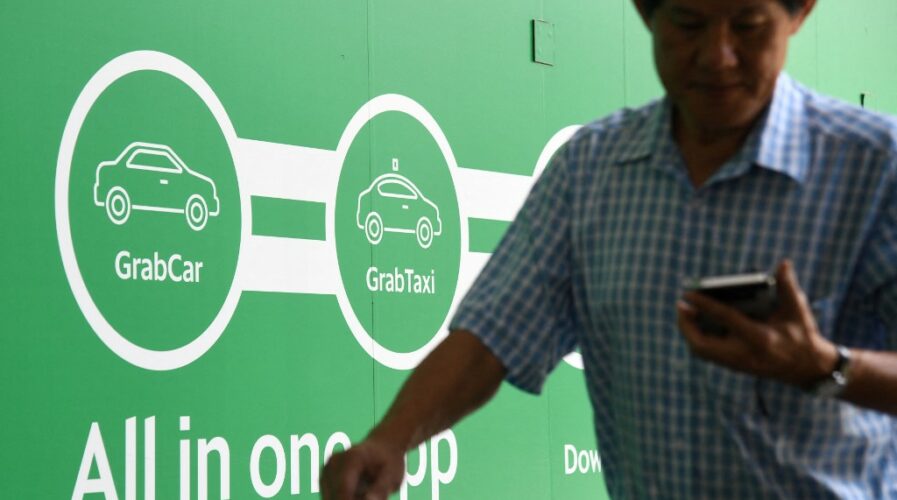 Just the facts about Grab’s journey from taxi-booking app in Malaysia, to a Southeast Asian tech juggernaut. (Photo by ROSLAN RAHMAN / AFP)

Singapore-based Grab Holdings said Tuesday it plans a US listing after merging with the investment fund Altimeter Capital Management in an operation that values the firm at $39.6 billion. Here are some facts about the company’s journey from humble beginnings as a taxi-booking and ride-hailing app in Malaysia, to a Southeast Asian tech giant.

Grab launched in 2012. In just a few years, it has become the largest ride-hailing firm in Southeast Asia, operating across eight countries in the region as well as Japan. It is now a household name in the fast-growing region of 650 million people, where it provides not only transport but also food delivery and financial services. Japan’s SoftBank is a key investor.

Grab started life when Anthony Tan, who came from a family that ran a successful car sales business in Malaysia, hit on the idea of a taxi-booking app. Tan turned his idea into a project while studying at Harvard Business School and in 2011, it won a school contest and a grant of $25,000.

He quit his job at the family business the following year and launched the app, GrabTaxi, in Malaysia together with a Harvard classmate. It quickly gained popularity across Southeast Asia and expanded from taxis to private cars and motorbikes, providing alternative transport in the region’s often chaotic, traffic-clogged cities.

The company moved its headquarters from Malaysia to Singapore in 2014. In 2018, Grab cemented its position as Southeast Asia’s biggest ride-hailing firm when it bought Uber’s operations in the region, ending a bruising battle for market share with its US-based rival. Uber received a 27.5 percent stake in Grab in exchange.

Grab’s food business started in 2016, but got a boost following its acquisition of Uber’s Southeast Asia operations. When the coronavirus pandemic hit last year, Grab’s food delivery business boomed as people confined at home during lockdowns increasingly relied on takeaways.

As Grab’s transport business suffered, earnings from its food delivery service soared and now account for more than half of revenues, according to company executives. The firm has also expanded into financial services like digital payments, and has been granted a license to launch a digital bank in Singapore as part of a consortium.

“Grab could potentially expand its fintech business in Southeast Asia due to a larger base of population being underserved by the traditional banking system,” said Kevin Koh, an associate professor at the business school of Singapore’s Nanyang Technological University (NTU).

Grab also offers a raft of consumer products, including loans and health insurance.

With Uber out of the picture, Grab’s main competitor is Gojek, an Indonesia-based app that provides services including ride-hailing, deliveries, takeaway food, and financial services. Gojek – founded by Nadiem Makarim, a friend of Tan’s from Harvard – has attracted investments from tech giants including Google, Facebook, and Tencent. 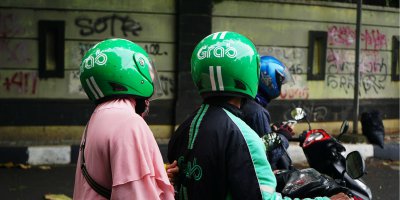 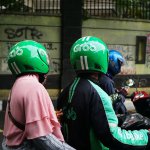 SMES MUST EMBRACE DIGITIZATION OR GET LEFT BEHIND, SAYS GRAB

Grab plans to go public through a merger transaction, the latest instance of a prominent company combining with an entity specifically established by investors for such a merger – a so-called “special purpose acquisition company”. Market participants say such deals are faster and less costly to execute than traditional share sales known as initial public offerings, or IPOs.

As for listing in New York, NTU’s Koh said advantages include “access to a wider shareholder base, higher liquidity, cheaper cost of capital and — to a certain extent — higher prestige since the US stock market is the largest in the world”.