Anyone working professionally in IT for the better part of a decade will remember when the BYOD concept began to appear – it was around the time of when the first smartphones capable of running applications hit the market.

IT teams were worried about the impact the new way of working would have on enterprises — both operationally and from a security standpoint. Bringing personal devices and connecting them to the enterprise network was a security concern addressed by a reappraisal of existing network-based protections. Employees using their own devices remotely came with a different set of challenges entirely.

Remote working was in its infancy, and most organizations were not well equipped beyond provisioning RDC services and fragile VPN tunnels that allowed a distributed workforce access to the company LAN. And in general, employee productivity tended to suffer when IT only sanctioned a limited set of applications running on allowed devices.

Post-COVID and into 2021, the notion of a distributed workforce is very much a broader reality, thanks in part to the imposition of home-working where previously, perhaps the concept hadn’t been much considered in some industries. Alongside a massively distributed workforce is an expectation of “Work From Anywhere” or hybrid working (in or out of the office) and responsive applications and services wherever users happen to be. The need to ensure employee productivity without having to resolve employees’ “anywhere” networking issues requires a transformation in how IT manages networking, security and client experience. 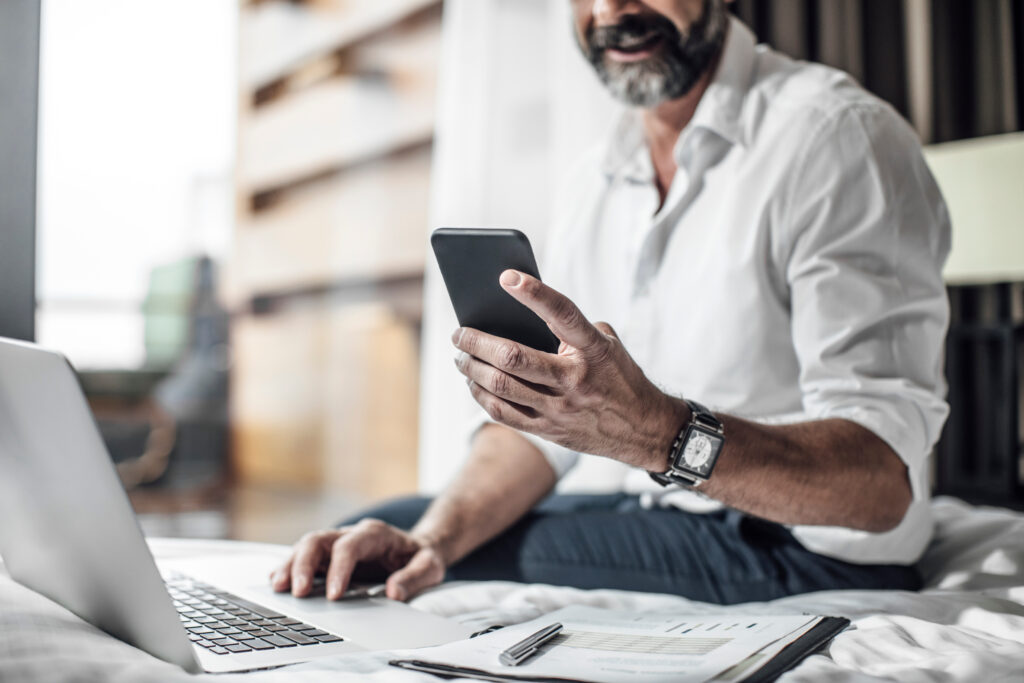 Whether from the enterprise’s perspective or from the remote worker’s, there is now an increasing demand for access, networking and security services, with access and security policies applied in close proximity to users. The closeness minimizes latency issues between users and the applications they run.

The change in IT’s focus from the monolithic data center to a hybrid mix of cloud, edge, and on-premises has led to some well-known vendors rapidly reprovisioning existing services and appliances to fulfill demand.

However, it’s the names best associated with virtualization and software defined WAN (SD-WAN) that should rightly be the first port of call for team leaders looking to provision stable, agile, and scalable services. VMware‘s history as the primary force in virtualization and the leader in SD-WAN has established the company as the de facto choice in the service abstraction space.

The company’s advanced SD-WAN features add value to the reliability and prioritization capabilities of a “standard” SD-WAN. Its “per packet” Dynamic Multipath Optimization technology dynamically routes traffic on the best link, or applies on demand remediation, according to the business critical application’s needs, ensuring high performance even in brown-out conditions.

The oversight onto network abstraction provides powerful metrics to network teams and operations functions alike: this helps align IT’s priorities for future procurement, for example, along guidelines set by the business’s strategists. 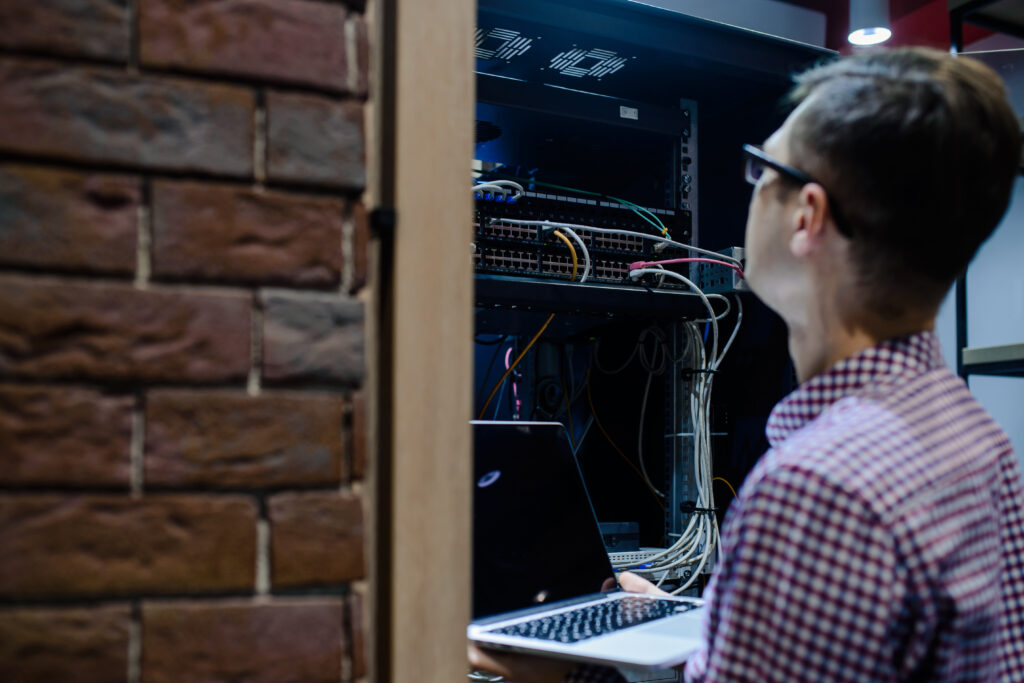 And while some of the underpinning technology is highly sophisticated, VMware’s Zero-Touch Provisioning is very simple, meaning the rapid rollout of SD-WAN and SASE (Secure Access Service Edge) at edge points. That alone keeps deployment costs low and helps the organization’s topology proliferate and even optimize users’ application experiences individually, thanks to Edge Network Intelligence.

The initial challenges over BYOD centered around balancing cyber risk and letting employees work more flexibly. Today, in the increasingly distributed workforce environment, the two most common parameters for IT teams to manage remain cybersecurity and productivity. The same problem has come up many times, raised on pages like this since BYOD emerged, and now as remote working becomes (at least partially) the new “normal”.

VMware SASE combines SD-WAN capabilities with cloud-delivered security functions to support the dynamic security, connectivity, and productivity needs of organizations for users at the branch, home, or away. These capabilities are delivered as-a-service from a global network of PoPs (Points of Presence) and are applied upon the identity of the entity, real-time context and security/compliance policies.

Future-proofing also comes from establishing fast and responsive services close to users, an expectation that will ramp up as 5G services become more common across the world.

To learn more about how VMware continues to lead the technological way as organizations adopt more fluid, software-defined networks, get in touch with a SASE/SD-WAN expert to discuss your specific use-cases.