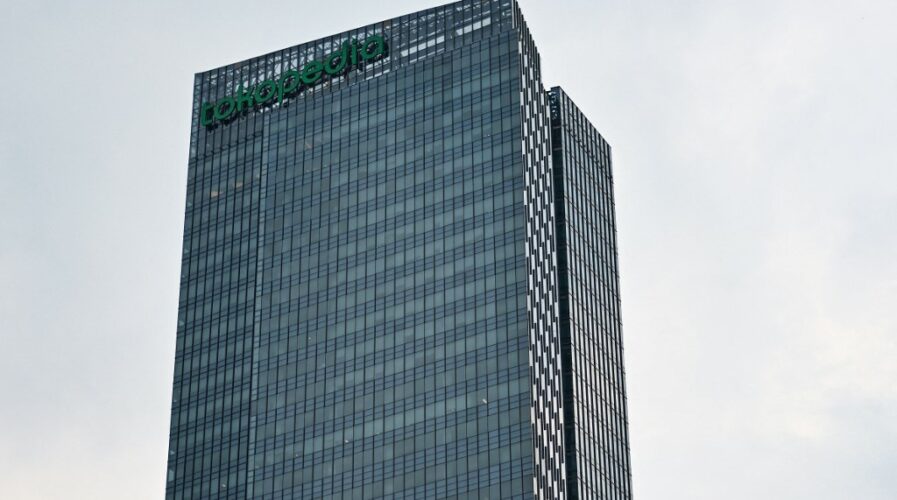 The blockbuster US$18 billion union of Gojek and Tokopedia

Gojek and Tokopedia, two of Indonesia’s most valuable tech companies, are finalizing a blockbuster US$18 billion merger to create a gargantuan ride-hailing, food delivery, and e-commerce entity that will be known as Goto, according to sources close to the matter. The news came shortly after the country’s ride-hailing leader Gojek and leading e-commerce business Tokopedia, was said to have sought formal shareholder approval.

According to a report by The Information, the rank of Goto’s top management will be packed with senior leaders from both firms, including Gojek’s co-CEOs Andre Soelistyo and Kevin Aluwi, as well as Tokopedia CEO William Tanuwijaya and president Patrick Cao. GoTo will provide services spanning rides, e-commerce, food delivery, payments, and logistics—the core businesses of the two platforms. In another report, Gojek is said to hold a 60% stake in the joint entity, with Tokopedia controlling the remaining share.

Rumors of the joint venture have been circulating since the beginning of 2021, shortly after Gojek and Grab merger talks fell apart. Reuters reported in January that Gojek and Tokopedia were in advanced merger talks ahead of a potential dual listing in Jakarta and the United States. A union between Grab and Gojek would be the largest ever tech merger in Southeast Asia and it may have triggered resistance due to monopolistic practices, market watchers believe. The upside though is that the services of Gojek and Tokopedia appear to complement each other better than a union of two ride-hailing bigwigs, without provoking antitrust inquiries. 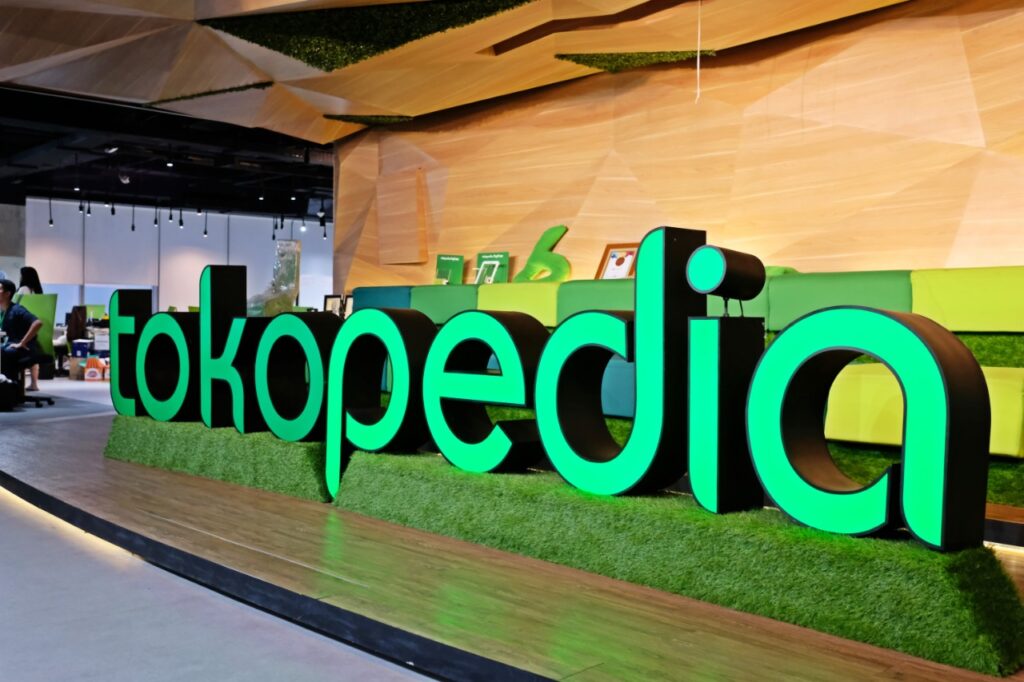 Gojek and Tokopedia, two of Indonesia’s most valuable tech companies are finalizing an US$18 billion merger. Source: Tokopedia

For context, Gojek and Tokopedia are the two most successful tech-empowered unicorns in Indonesia, carrying valuations of US$10.5 billion and US$7.5 billion respectively. Gojek has around two million driver-partners and 900,000 SME merchants, while Tokopedia claims to have 9.9 million merchants within its marketplace. Alibaba Group Holding and SoftBank Group Corp are among Tokopedia’s recognizable investors, while Gojek’s include Warburg Pincus and Tencent Holdings.

Benefits of a Gojek – Tokopedia merger 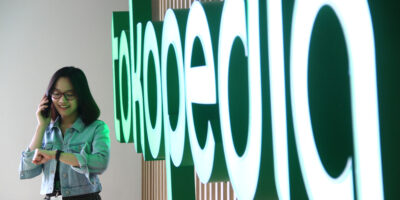 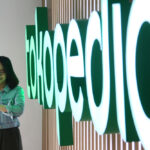 The benefits are sprawling for both entities: Tokopedia would gain access to Gojek’s logistics resources for a more efficient delivery service, while Tokopedia’s merchants may have the opportunity to seek financing from Bank Jago, a digital bank backed by Gojek. Inevitably a tie-up will strengthen both companies and put them in a better position against competitors like Grab and Southeast Asia’s e-commerce standout, Shopee.

There are limited updates or official statements from either Gojek or Tokopedia, but both companies have dropped hints of their possible union on multiple occasions. Experts reckon that such an entity would be able to significantly expand its market share and pursue profitability by offering complementary services within a single ecosystem.

In a report by Channel News Asia, lawyers Joel Shen and Gabriel Li said “in order for the merger to succeed, G&T would also have to develop and implement a cohesive regionalization strategy, but may have difficulty convincing international investors that they would be able to successfully execute such a strategy. Notwithstanding the fact that Gojek and Tokopedia predominantly operate in different sectors, there is one important vertical in which they currently compete – digital payments.” Gojek and Tokopedia respectively control Go-Pay and Ovo, two of Indonesia’s largest e-wallets.