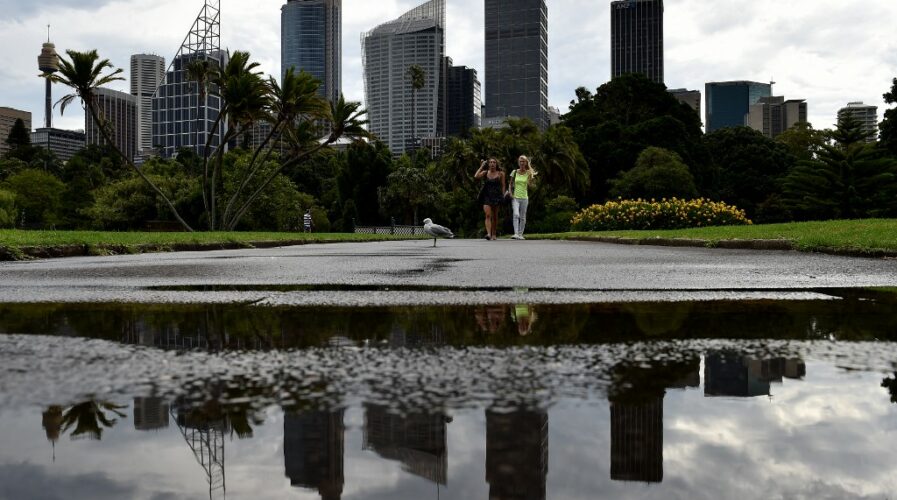 The Australian government is strengthening the country’s digital economy with a strong emphasis on technology, in the Australian federal budget for 2020 and 2021. Alongside investments in artificial intelligence (AI), cybersecurity and digital government services, Australian businesses are set to benefit from technology commitments to boost the country’s global competitiveness.

The biggest technology allocation in the Australian national budget compared to previous years, the centerpiece is the A$1.2 billion Digital Economy Strategy, a set of policies and actions the government is putting into practice in a concerted bid to grow Australia’s future as a leading digital economy by 2030.

And the Australian technology sector has roundly welcomed the proposed allocations. Drawing particular praise was the funding for enhancing AI capabilities, empowering organizations in how they can capitalize on digital data (for consumers, businesses, and for managing the environmental impact), and for upgrading the country’s digital infrastructure readiness.

This includes allocating A$421.6 million over two years (and A$38.7 million in capital funding) to continue the My Health Record system and funding for the Australian Digital Health Agency, including for the Intergovernmental Agreement on National Digital Health.

A$200.1 million will be set aside over two years (including A$54.0 million in capital funding) to develop and transition government services to a new, enhanced myGov platform – providing a central place for Australians to find information and services online. This will be supplemented with an additional A$10 million in 2021-22 for the Digital Transformation Agency to support the delivery of the government’s digital transformation priorities, and A$3.2 million to extend the Digital Technology Taskforce until 30 June 2022 to support the implementation of the Digital Economy Strategy.

To keep homegrown technology on a competitive edge, a raft of Australian digital skills programs was also announced as a part of the budget, including ‘digital skills cadetships’ to help solve a shortage of home-grown software engineers and programmers, in order to help fill an estimated 30,000 new positions for software and applications programmers that are expected to be created by 2024.

The government will also spend A$10.7million on four trials, which will see school leavers take a three-to-six-month training course while working with a tech business, and A$22.6million over six years on funding 234 national scholarships in emerging technologies such as robotics, automation, cybersecurity, quantum computing, blockchain, and data.

Of note are the measures to aid and in some cases accelerate the digitization of Australian small and medium enterprises (SMEs). Technology allocations such as A$53.8 million over four years to create a National AI Center and four AI and Digital Capability Centers to drive and support SMEs to adopt transformative artificial intelligence technologies in their business operations. 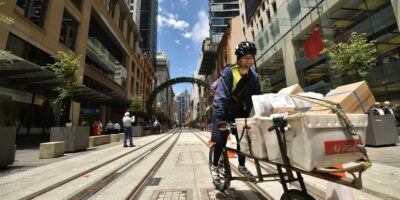 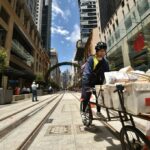 FROM 0 TO HERO – AUSTRALIA, NEW ZEALAND E-COMMERCE GROWTH OVERTAKES THE WORLD IN 2020

A$33.7 million has been earmarked over four years to provide grants to businesses to work with the government to develop AI-based solutions to solve national challenges, along with A$12 million over five years to co-fund grants to support both community- and business-driven projects that build AI capabilities in regional areas.

A further A$15.3 million over three years will promote the adoption of e-invoicing by businesses and across all levels of government, which will ultimately contribute to faster payments and more efficient invoice processing for businesses.

And another A$12.7 million has been allocated to expand the Australian Small Business Advisory Service Digital Solutions program, which provides consultation and support for small businesses seeking to digitize. The new budget should help the small business advisory program reach up to 17,000 small businesses.