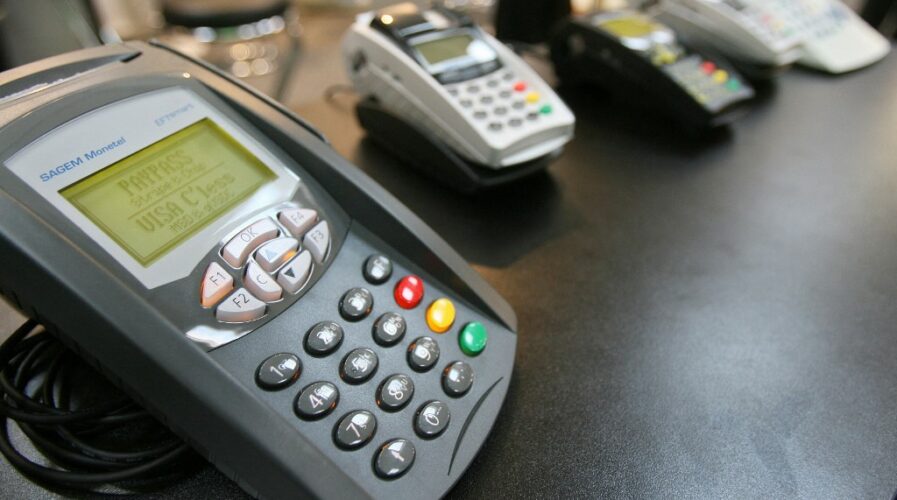 Card payment terminals failed to catch on in the Philippines. Will ecommerce and digital payments fare better? (Photo by JOHN MACDOUGALL / AFP)

Rising digital tide in Philippines is laden with ecommerce potential

The fastest-growing economic region in the world, Southeast Asia is also a hotbed for ecommerce activity, generating US$26 billion in transaction volumes in 2019 alone. Despite the mammoth growth continuing the next couple of years as the digital economy grew more entrenched regionally, one territory that did not keep up was the Philippines – but that also represents a major opportunity for ecommerce and the digital payments that empower it.

For a country of its size, the Philippines has been hesitant to cross the ‘digital divide’ at a quicker pace prior to this year, owing largely to the massive unbanked population around the islands, with over two-thirds of the adult population – at least 51 million adults – not possessing a bank account in 2019. That same year though, an overwhelming number of business leaders in the country pledged to focus on digital transformation as a strategic imperative.

With an invested commitment to digitize the country’s businesses, the government of the Philippines made ecommerce and electronic payment methods a priority in efforts to boost both financial and digital inclusion throughout the country, a collection of over 7,500 islands where physical logistical challenges might be overcome with digital enhancements.

And when the coronavirus threatened to engulf the mostly cash-reliant archipelago, the Philippines unexpectedly saw a steady take-up of cashless and digital payment methods, steadier acceptance of ecommerce instead of physical shopping, and even witnessed the first ‘cash-lite’ community in the whole of the Philippines.

At the same time, the country’s small and micro enterprises (SMEs) were expected to struggle in the aftermath of the pandemic if they did not embrace digitization, with the SME ecosystem in the country responsible for funding upwards of 2.5 million jobs.

For now, cash is still king in the Philippines, and its ecommerce sector processes the highest rate of cash as the preferred payment method in Southeast Asia. Known as cash on delivery or COD, it is the most common payment option used by smaller retailers or those operating social commerce storefronts off of social media or OTT messaging platforms like WhatsApp.

But for larger e-tailers with international distribution, accepting COD comes with myriad risks: besides the obvious infection risk of contact for cash transactions, the potential for fraud and the risk of delivery refusal would complicate things for COD sellers who do not have the facilities to process refunds, and online sellers are still yet to find an ideal way to integrate cash with their available payment channels.

Thankfully there is growth for the digital payments space, with the government offering tax breaks or exemptions for businesses that are willing to adopt payment technologies. Likewise, Philippine consumers have started using e-payments – GCash and Paymaya are the most popular digital wallets in the nation, alongside Alipay and Grab. Since 2017, the number of active e-wallets has risen four times to 8.8 million accounts.

GCash is the biggest e-payment platform in the Philippines. It has over 20 million registered users and can be used at approximately 63,000 physical and online stores, and since March 2020 when the pandemic was in full swing, it’s witnessed a massive surge in new users.

GCash’s main e-wallet competitor PayMaya, on the other hand, has gone with a slightly different marketing approach to increase its footprint in the Filipino digital payments space, by partnering with various entities to fuel their electronic payment possibilities. The digital payments provider is collaborating with the city of Manila to deploy contactless payments via its PayMaya QR method to the city’s newly-launched cashless stalls around the Manila City Hall and in Divisoria, the city’s popular bargain shopping market. 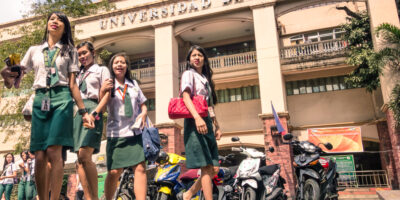 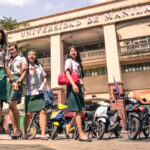 THE PHILIPPINES’ NEW CASHLESS CULTURE IS GOING BACK TO SCHOOL

With the rate of digitization gaining momentum in the Philippines, ecommerce merchants need to capitalize on this shift in consumer attitudes by offering diverse payment options with attractive offers to capture the attention of diverse users. Offering multiple payments including cash, and by cooperating with local partners that have an intimate understanding of the Philippine market (not just retail and payments, but logistics fulfillment and last-mile deliveries too) could help turn the Philippines into an ecommerce territory, and subsequently open more opportunities into the rest of Southeast Asia.