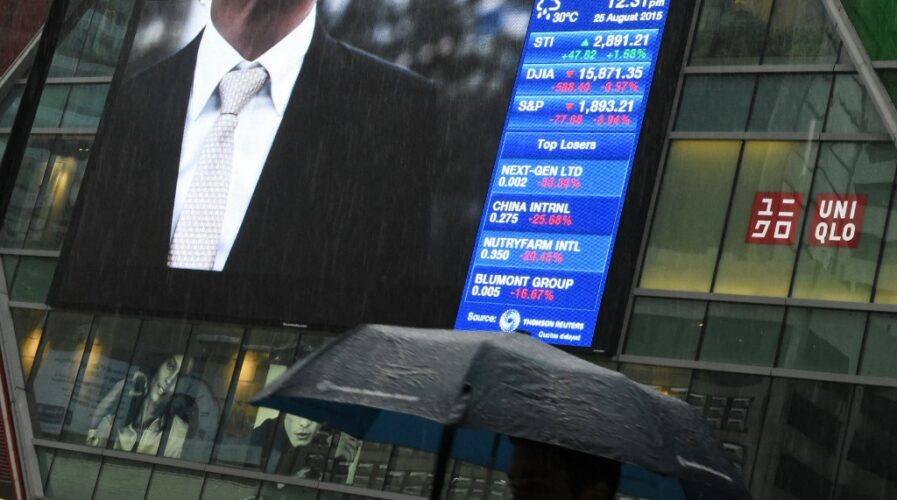 Data can flow without boundaries now, but it still needs to be regulated fairly on mutually-conducive grounds. (Photo by ROSLAN RAHMAN / AFP)

Singapore, New Zealand, and Chile made history as they came together to finalize negotiations earlier this year on a new and collaborative digital-only data trade deal. Coined as the Digital Economy Partnership Agreement (DEPA), the pact will regulate the standards of e-commerce, lift the jurisdictional barriers to data flows, and create greater digital business opportunities.

This comes at a time where around the globe, there is an ongoing, heated debate on whether or not data should be treated the same way as goods and services in which the data itself is a “good” and the trade of it is a “service”. Data flows and trades have intensified over the years resulting in a rapidly booming digital economy that is changing business models, the role of technology in daily lives, and the economic output of progressive countries.

More and more countries like Singapore feel the need to ‘police’ data flows and trades to protect, secure, and control their data but it raises prominent issues on how cross-border data is regulated on different grounds. The situation is worsened by the increased cybercrime rates, data breach instances, and the inconducive trends of data sovereignty laws.

Singapore Ministry of Trade and Industry Chan Chun Sing addressed this last year by saying, “The current trade rules and policies do not fully address the ill issues brought about by digitization and digital trade, and this is why we have initiated this agreement with like-minded partners like New Zealand and Chile.”

The pact would indeed be a turning point in addressing digital trade issues and fostering the data economy across the three countries. David Parker representing New Zealand, and Rodrigo Yanez representing Chile gathered in Singapore last year, where the two and Chan addressed the media.

“The DEPA represents a new form of economic engagement in the digital era,” said Chan. He continued by stating that the deal incorporates novel elements to promote cross-border collaboration between the three countries in the digital era. Some of the interesting facets of DEPA would include encouraging paperless trade between the three signees, thus reducing time for cargo clearance and any document transits.

In a joint statement, Singapore’s authoritative bodies said that “It is a comprehensive and forward-looking agreement that establishes new approaches and collaborations in digital trade issues, promotes interoperability between different regimes and addresses the new issues brought about by digitalization.”

In cross-border data flows, the three agreed to allow businesses operating on their grounds to transfer data seamlessly as long as the requisite regulation is met. As an example of paperless data transmission, DEPA will allow e-invoices in Singapore to be recognized in Chile and New Zealand in addition to increased accuracy, efficiency, and reliability of commercial transactions. As a result, businesses can secure and serve even more customers beyond their borders.

When it comes to fintech, DEPA countries decided that they would be leveraging “non-discriminatory, transparent and facilitative” rules in order to promote a conducive and highly cooperative environment for each of their fintech sectors. Moreover, to complement this digital trade agreement, Singapore approved the country’s first digital banking licenses in early December 2020, enabling non-bank entities to offer the same services as traditional banks except they operate without a physical setup. 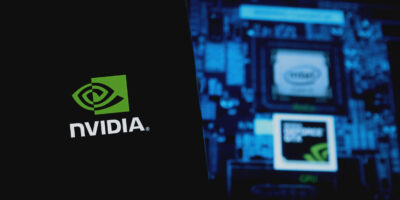 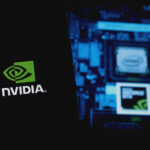 WHICH TECH FIRMS WILL LOSE OUT THE MOST IN THE CHINA-US TRADE WAR?

In governing the development of AI capabilities, the three countries will be standardizing the principles surrounding data-driven technology. This includes the use of AI for which there will be the adoption of an ethical AI governance framework. This will ensure that DEPA partner countries harness AI in a responsible manner. This is particularly important as there is an urgent need to produce more ethical AI governance frameworks across the globe to improve its explainability and reliability.

The full DEPA agreement was signed by June 2020 and came into full effect in January of this year, but now neighboring Asian countries must look into establishing a similar alliance with other progressive countries to truly boost the expansion of the digital economy in the region.

In addition to DEPA, Singapore has signed a digital economy agreement with Australia through the Singapore-Australia Digital Economy Agreement (SADEA), which has been in force since December 2020. The country is also in negotiations with South Korea to develop the Korea-Singapore Digital Partnership Agreement.