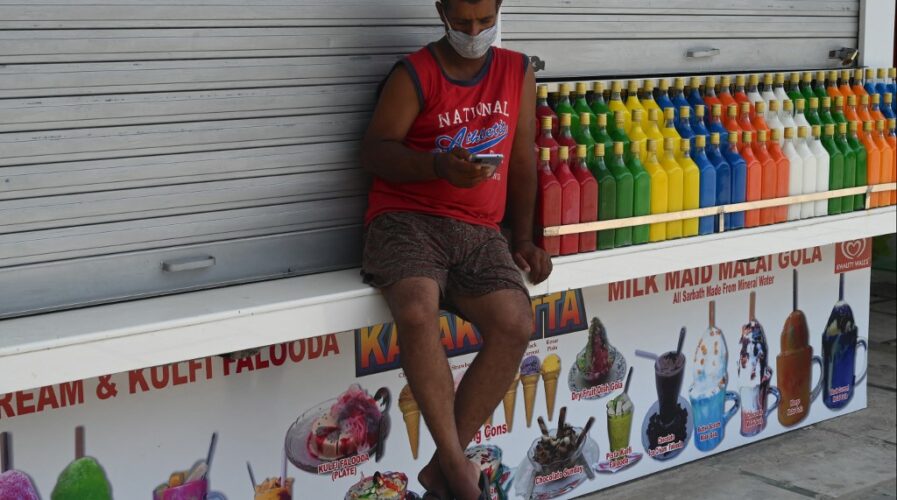 5G mobile in India in terms of infrastructure and adoption is still a challenge, although regional mobile 5G adoption is expected to grow. Generally, adoption rates are uneven across the region. In terms of investment ratings, most in the region are at or above A stability, signifying robust and promising gains in general.

The big four of the Asia Pacific 5G market – South Korea (Aa2 stable), China (A1 stable), Australia (Aaa stable), and Japan (A1 stable), will be ahead of the pack with revenue gains as 5G penetration rates increase, bolstering the business case for 5G mobile services. This, and more, were highlighted in a new investor report by Moody’s.

Hong Kong (Aa3 stable) is likely to see the highest adoption rates of mobile 5G amongst other early adopters such as Malaysia (A3 stable), the Philippines (Baa2 stable), and Singapore (Aaa stable).

“The rollout of 5G services will fuel revenues for operators in pioneer markets over the next one to two years. Potential margin improvements, however, will take longer because of higher marketing costs and the need to reach a critical mass of 5G subscribers that can cover the fixed costs of 5G infrastructure”, says Nidhi Dhruv, a Moody’s Vice President, and Senior Analyst.

These positive and stable outlooks by Moody’s reflect similar sentiments by Fitch Ratings in a previous investor report.

According to Fitch, the APAC 5G tech sector is expected to favor operators with scale and strong balance sheets. As such, smaller players might find it difficult to absorb 5G investments without an immediate ROI.

Network sharing such as passive tower infrastructure or active radio equipment has been shown to drive scale efficiencies and the feasibility of 5G investments.

This approach has driven early adopter markets such as Malaysia to drive more collaboration and consolidations amongst not just telco players, but other ‘related technologies’ as well.

An example is the US$ 12 billion merger of Axiata Group Bhd (Celcom) and Telenor ASA (Digi) for mobile operations to scale up and drive cost efficiencies.

This will foster competitive data pricing, spectrum holding, and network capabilities in the nation, where three telco giants reside – Digi, Celcom, and Maxis. This has also raised prospects for mergers and acquisitions in the Asia Pacific as well.

5G mobile in India lags behind

According to Moody’s, late adopter markets such as India and Bangladesh may require concrete timelines for 5G spectrum auctions, as well as government support such as reasonable spectrum prices and infrastructure planning. Both of these have been identified as the key drivers of momentum in pioneer and early adopter markets.

However, ongoing investments in 5G will “weaken leverage and cash flows of early adopters”, according to Dhruv.

Additionally, the covid-19 pandemic has been delaying rollout in late adopter markets, further stymying their progress.

Fitch’s only negative outlook was for India’s India’s Bharti Airtel Limited (BBB-), which is sovereign-driven, instead of its underlying credit profile.

What does this mean for players in APAC?

Northeast Asia, led by China, currently has the highest 5G subscription rate in the world.

Southeast Asia (SEA), on the other hand, is expected to grow its 5G subscribers to approximately 400 million by 2026. This would effectively make Asia the region with the highest 5G subscription at 1.8 billion by 2026. 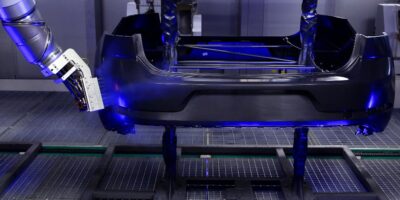 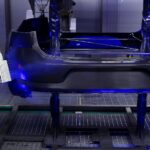 5G WILL SET FIRE TO THE FOURTH INDUSTRIAL REVOLUTION

As popular as 5G  is, critical concerns about its security have been brewing since as early as 2018.

It is thought that the increased bandwidth offered by 5G coupled with wider access to ultra-fast connections between devices could enable a wider threat surface area for attackers.

As the world moves towards increased digitalization efforts for a post-pandemic recovery, it is imperative for nations to secure and invest in high-quality digital infrastructure to support the demand for wireless mobile networks.


All these suggest that 5G service providers are in a prime position to develop the necessary infrastructure quickly and efficiently enough to roll out services to keep up with demand.