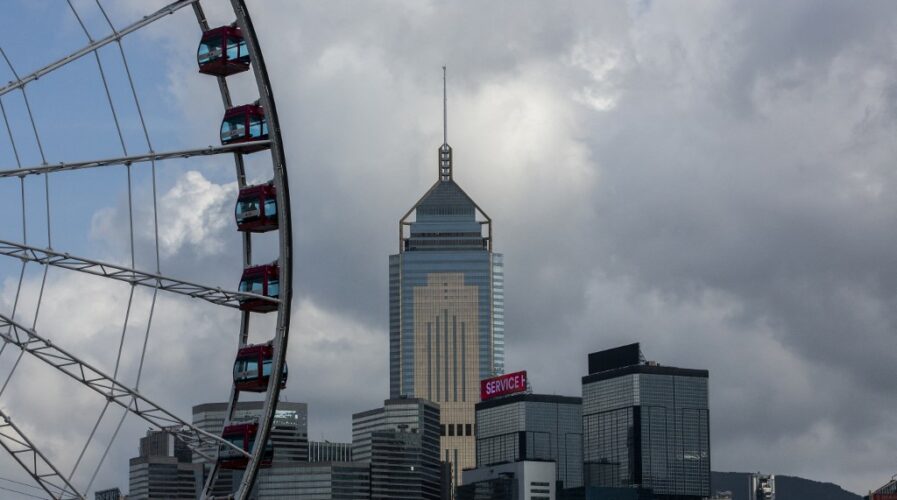 A CBDC (Central Bank Digital Currency) for Hong Kong has been identified as a sub-segment of fintech development by the government. This, and more, were revealed by the Hong Kong Monetary Authority (HKMA) at the launch of Fintech 2025, a strategic plan to drive financial technology (fintech) development in the nation.

Although more details of the plan will be shared by the HKMA at a later time, five focus areas were highlighted. These include:

CBDC readiness to be ‘future-proofed’

As decentralized finance such as cryptocurrencies looms threateningly over the heads of financial institutions across the world, central banks are starting to fight back, most notably by developing their own sovereign digital currencies, which would rely on well-developed fintech ecosystems.

Naturally, Hong Kong sought to explore the possibility of its own CBDC, with its eyes set on offering both wholesale and retail options. The HKMA will further research efforts to increase the city’s readiness for CBDCs. It has indicated its intention to work with the Bank of International Settlements (BIS) local Innovation Hub to research use cases, benefits, and risks of a retail CBDC.

Of note, too, is their intention to continue collaborating with China’s Digital Yuan trials, with a view to boost cross-border e-payments between the two entities.

CBDC popularity on the rise

According to a BIS survey, 80% of banks globally are keen on exploring CBDCs. The International Monetary Fund (IMF) believes CBDCs can lay the groundwork for highly efficient payment systems — ones that promote financial inclusion.

Additionally, it can motivate a shared ecosystem between the general public, corporations, and the financial industry at large, to develop parallel innovations that will also leverage blockchain technology in non-payments-related areas.

China has led the CBDC race with its DCEP, supplementing its efforts with tough crackdowns on cryptocurrency activities. Elsewhere in Asia, Japan and Cambodia are some of the other APAC contenders who are also studying the viability of their own CBDCs.

Hong Kong on the rebound

In the government’s 2018-2019 budget, over HK$100 billion was allocated over three years towards four key development areas, comprising biotechnology, artificial intelligence, smart city, and fintech. Despite multiple economic setbacks, the city seems to be on track in its progress in these areas.

While an emerging digital powerhouse, Hong Kong hadn’t quite caught up to its SEA peers within the e-commerce and e-payments markets, although that is about to change soon. Ironically, while Covid-19 has severely impacted the world’s economies, Hong Kong like others has recognized a lucrative opportunity to stage a comeback through digital economy innovation and growth.

HK consumers are far more digitally savvy, and demand for digital services is greater than ever in a socially distanced present environment. At first glance, their latest development strategy looks rather promising, albeit still mostly in its early stages. It would be interesting to see its development over the next quarter or two.

Nevertheless, massive efforts have to be undertaken by multiple players if the city is to return as an Asian economic powerhouse.