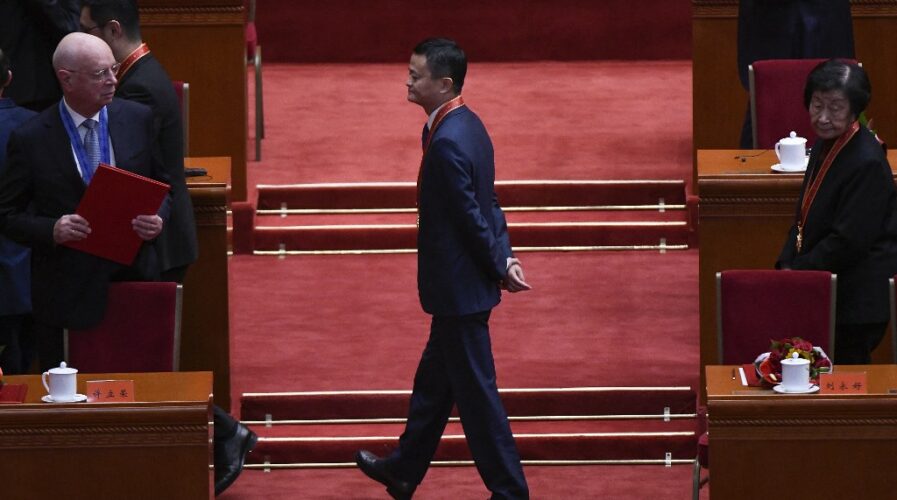 Bytedance founder Zhang Yiming, the brains behind TikTok, said he preferred “daydreaming” as he stepped down as head of his own firm last week. But his departure comes as several of China’s once-lauded tech entrepreneurs step aside under increasing scrutiny from a government concerned about their growing power and influence.

In his self-effacing May 20 memo, Zhang confesses to limitations as head of Bytedance – the Beijing-based parent of video-sharing app TikTok – and warned of the risks of the “CEO becoming overly central” and cluttering the vision of what is coming next.

However, his hurried departure comes as rumors of a mega-listing swirl around his firm, the world’s most valuable tech startup which soaks up advertisers from its hundreds of millions of users of Douyin – the Chinese version of TikTok.

He joins a growing list of billionaire tech chiefs who have suddenly left – at least in public – well before their prime. In March, the 40-year-old chairman of e-commerce giant Pinduoduo, Colin Huang, unexpectedly vacated his post to focus on philanthropy.

More famously Jack Ma, 56, the billionaire founder of online behemoth Alibaba, has gone virtually silent since last year when he chided China’s regulators for smothering innovation. It was a costly move.

Soon after his comments Alibaba affiliate Ant Group’s world-record Hong Kong-and-Shanghai IPO was summarily yanked days before launch, Ma vanished from public and his company was fined an unprecedented $2.8 billion for “monopolistic” practices. 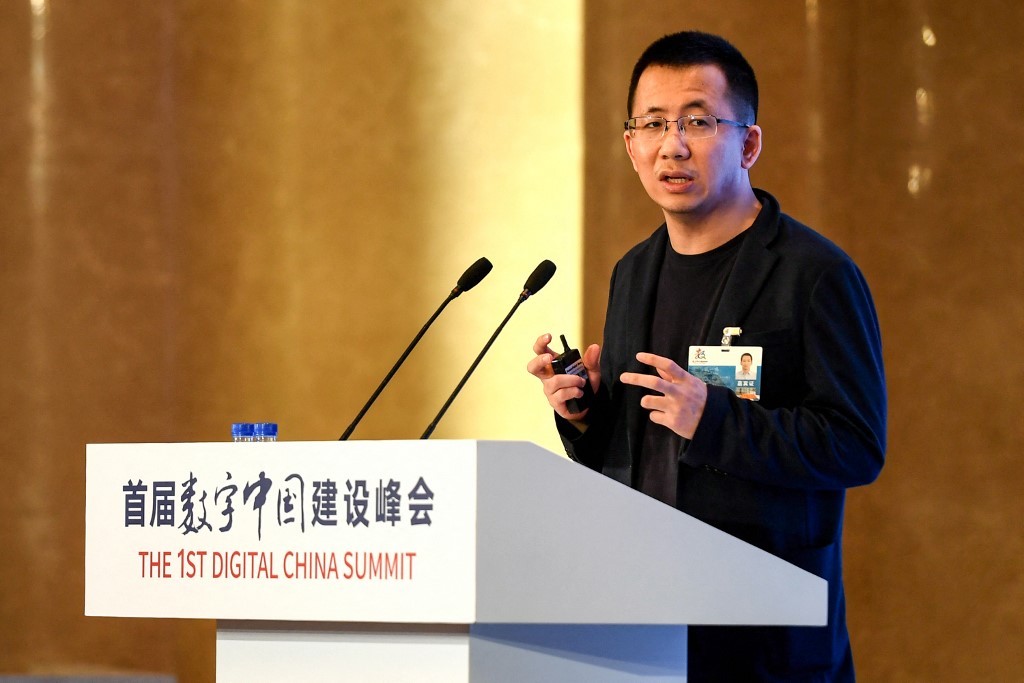 Zhang Yiming, the billionaire CEO of TikTok makers Bytedance, said he will leave the role because he lacks managerial skills and preferred “reading and daydreaming” to running the tech giant. (Photo by STR / AFP) / China OUT

Having for years been hailed as the apex of the country’s all-conquering entrepreneurial spirit, China’s tech leaders have begun to feel the hand of the ruling Communist Party as it grows more concerned about their increasing power and audacity to step out of line.

“The crackdown is not driven as much by concerns about the growing charisma and popularity of individual CEOs,” explains Xin Sun, senior lecturer on Chinese and East Asian business at King’s College London. But more so “by the Communist Party’s fear of losing its grip on these resourceful, data-rich tech giants that have grown into powerful actors not only in the economy but also, at least potentially, in politics”.

Ma’s name – once proudly paraded across the world as a champion of Chinese tech brilliance – is now being airbrushed out. On Monday the Financial Times reported that he is set to step down as president of the business school he founded, days after a Weibo video showed the Hupan University sign in Hangzhou being painted over. 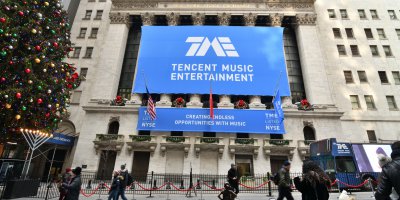 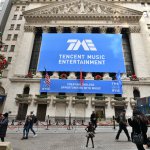 Zhang’s company has also faced headwinds. TikTok was harangued by former US President Donald Trump as a security risk to the data of American users of the hugely popular app. Inside China, Bytedance is among dozens of tech firms warned to “self-rectify” issues including over privacy and market dominance before the state chops them down. Zhang found himself having to walk a fine line between his domestic and global roles.

Tech CEOs must “be sensitive at all times to the political climate in the country, where the senior political leadership is on a particular sector or issue, and many prefer to keep a low profile because of this”, says Paul Triolo of Eurasia group. But “being seen as too close to Beijing may be a liability for companies with international ambitions”, he added.

Taking tech to task in China is also more than a simple authoritarian reflex, says Rui Ma, tech investor and host of the TechBuzz China podcast. “I don’t think this is ‘putting them in their place’,” she added. “This is an effort to update regulations so that they are up to global standards” in markets that have been loosely marshaled by the state yet command the attention of hundreds of millions of consumers.

While Facebook and Amazon brush away criticism of monopoly, tax avoidance, and overextended influence in America’s open market, China wants to curate a different model. Pruning monopolies now should also allow small, innovative firms to sprout up, added Ma. The conundrum for China’s tech bosses is that ballooning growth, and the data and financial power it incubates, moves onto government territory.

Their scale brings “not yet entirely predictable economic, social and political consequences, which inevitably unnerves political elites”, says Xin Sun. “Many (tech CEOs) have chosen early retirement and more importantly diluting the ownership and control rights they hold over the companies to avoid being personally targeted by the regime.”

For Bytedance’s Zhang, who hands over the reins to college roommate and co-founder Liang Rubo, the message for the public was that a step back now means a strategic foothold in the future. “Progress requires us to break through the inertia, and to keep exploring,” he said.