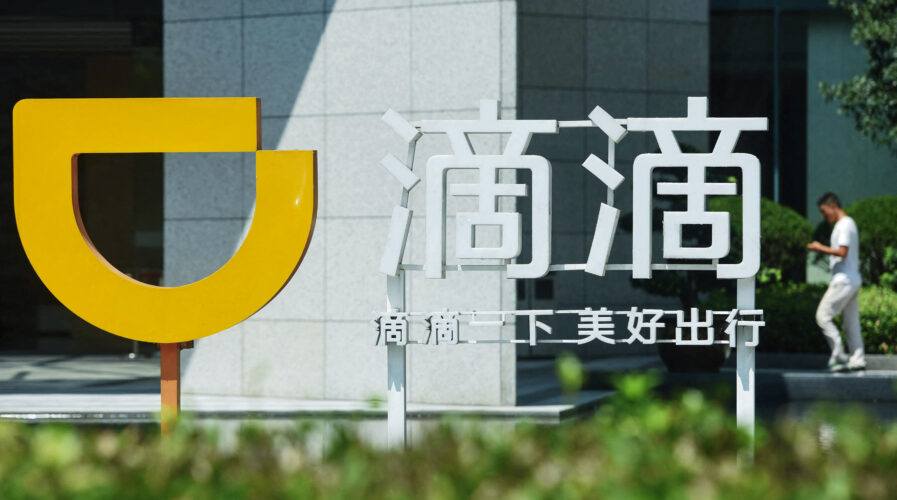 China’s ride-hailing giant Didi Chuxing sets the stage for a mega US IPO. (Photo by STR / AFP) / China OUT

China’s largest ride-hailing firm, Didi Chuxing, last week made public the filing for its long-anticipated US stock market listing, setting the stage for what is expected to be the world’s most extensive initial public offering (IPO) this year. With an anticipated ground-breaking offering potentially setting it up to be more valuable than rival Uber Technologies, Didi is poised to begin stock-market trading in July.

Backed by Asia’s largest technology investment firms – SoftBank, Alibaba, and Tencent – the company however did not reveal the size of the offering. Sources familiar with the matter had previously told Reuters that it could raise around US$10 billion and seek a valuation of close to US$100 billion. Filing under its formal name Xiaoju Kuaizhi, Didi initially filed confidentially in April, and is still considering a listing between the New York Stock Exchange and Nasdaq, according to reports.

Founded in Beijing nine years ago, Didi began as a taxi-hailing service before expanding into other forms of transportation. In 2015, it merged with another Chinese rival, Kuaidi Dache, to form what became Didi Chuxing. Didi has since been dominant in China. In 2016, Uber, which had been spending heavily to grow in China, sold its Chinese operations to Didi. Uber was then granted a stake in the resulting company. 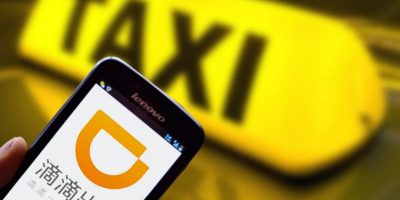 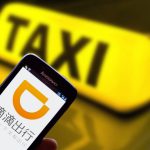 DIDI CHUXING IS ROLLING OUT ITS OWN ELECTRIC VEHICLES

Didi’s filing reflected the decline in its revenues by 8% to US$21.63 billion last year as passenger numbers slid during the pandemic. The company lost US$1.6 billion last year, though it reported a profit of US$30 million in the first quarter of this year.

Like most ride-hailing companies, Didi has historically been unprofitable. Didi claimed that an IPO would fund an expansion. Founders Cheng Wei and Jean Liu in a letter included with the filing said, “We aspire to become a truly global technology company. What we have learned and built is relevant across the globe — in Latin America, Russia, South Africa, or anywhere where affordable, safe, and convenient mobility is valuable.”

Inevitably, Didi’s IPO will likely be closely scrutinized amid a wave of other technology offerings and as Beijing has begun to rein in domestic tech giants. Beijing kicked off its crackdown on so-called platform companies late last year, seeking to root out monopolistic behavior among internet companies. In early March, Didi Chuxing was one of several big tech companies in China that were each fined 1.5 million yuan (US$200,000) for unfair competition practices.