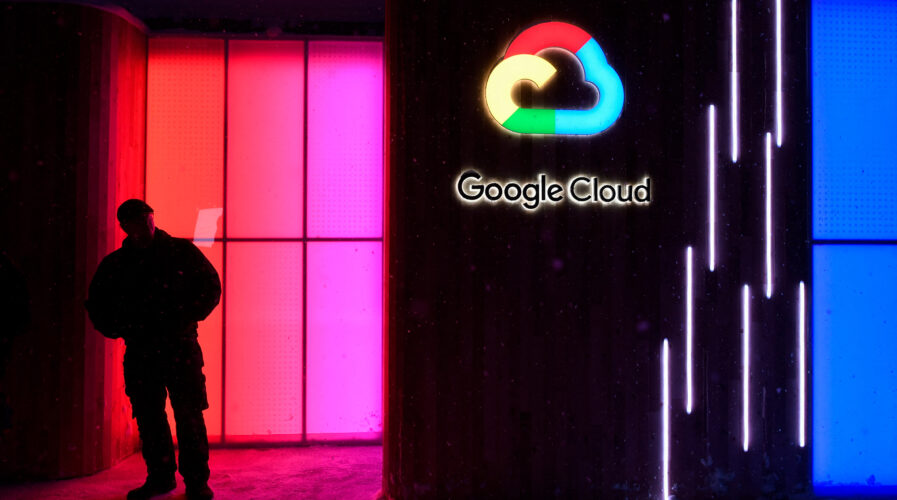 If there is one thing virtually certain since the occurrence of the pandemic is that it has speeded up the adoption of digital technologies by several years – and that most of the changes could be here for the long haul. In just a matter of months, the Covid-19 crisis has brought about accelerated change to the digital economy, the way companies in a great many sectors do business around Southeast Asia (SEA).

The e-Conomy SEA 2020 report jointly compiled by Google, Singapore’s Temasek, and the venture capital firm Bain & Company, reveals that 40 million people in six SEA nations came online for the first time in 2020, bringing the total number of Internet users in the region to 400 million, up from 250 million in 2015.  They represent around 70% of the 580 million people living in these countries. At the same time, the size of the region’s digital economy exceeded US$100 billion this year for the first time – and if current trends hold, is set to triple to more than US$300 billion by 2025.

The report focused on Southeast Asia’s six largest economies: Indonesia, Malaysia, Singapore, Thailand, the Philippines, and Vietnam. Tech Wire Asia was given the opportunity to discuss with Google Cloud SEA MD Ruma Balasubramanian regarding the wave of change for Southeast Asia’s internet economy in the last one and a half years.

“The market is just amazing. There’s so much demand across every single country in Southeast Asia contributing to the growth in the digital economy sector. Companies of all sizes wanting to solve their most complex business problems in the middle of a pandemic. What is happening in the last 18 months is just an incredible testament to the level of digitization across the region,” Ruma said.

True enough, the report indicated that e-commerce, online media, and food delivery adoption and usage have surged last year, while transport and online travel have suffered significant challenges. Ultimately, the net effect is that the internet sector will remain resilient and is poised to grow to over US$300 billion GMV by 2025, a clear indication that momentum has not been derailed by the year’s challenging environment.

There is a cloud hovering over SEA

Cloud has emerged as a core foundation of this renewed tech focus, leading to Asia Pacific public cloud services spending growth of over 38% to US$36.4 billion in 2020, according to the latest update of the IDC Worldwide Public Cloud Services Spending Guide. Cloud Infrastructure as a service (IaaS) is the top contributor to the overall public cloud spend in 2020, making around 48% of the overall spending – it is expected to remain the highest throughout the forecast.

“The growth in demand of cloud services and digital across Southeast Asia has been very well. Companies are really interested in getting close to their consumers. For example KPG Healthcare Malaysia, they’re actually leveraging Google meet for their telemedicine consultation for non-urgent health care issues. 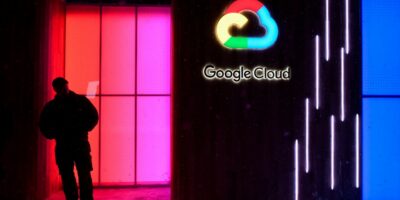 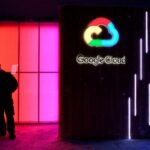 “That’s just one slice of how we see the industry sort of evolving overall, from a cloud perspective. What gets my attention even in the short time that I’ve been involved with cloud, is that how enterprises, regardless of their sizes, are increasing exponentially in digitization throughout the course of the pandemic,” Ruma told TWA.

Health technology (HealthTech) and education technology (EdTech) have played a critical role during the pandemic, with impressive adoption rates to match. Even so, these sectors remain nascent and challenges need to be addressed before they can be commercialized at a larger scale. Nonetheless, the boost in adoption, compounded with fast-growing funding, is likely to propel innovation in this space over the coming years.

Ruma also shared that the Google Workspace’s platform that has 2.9 billion users worldwide, is coming from across every single segment of the market. “For an example, in the consumer space, we’re seeing tremendous adoption of workspace, for example, within education since we have been really supporting governments for the adoption of workspace by students as well as teachers.”

She added that there has been huge adoption among large enterprises as well. “If you’re the CEO or the CXO of a large enterprise, you don’t want to be caught flat-footed. You need to ensure business resiliency, continued innovation because truth is told, this isn’t gonna be the last pandemic. You have to have a proper remote working strategy.”

Who experienced the largest cloud expansion?

Ruma highlighted that Google Cloud is witnessing massive uptake of digital natives as a lot of investment is going into the space in SEA. “In  Vietnam in particular, we’re also seeing an incredible development of digital talent because a lot of the programs and from Google Cloud Platform’s perspective, a lot of the certifications are actually coming in from Vietnam. Plus, we are hiring incredibly qualified engineers who are already certified so it’s a great growth market for us.”