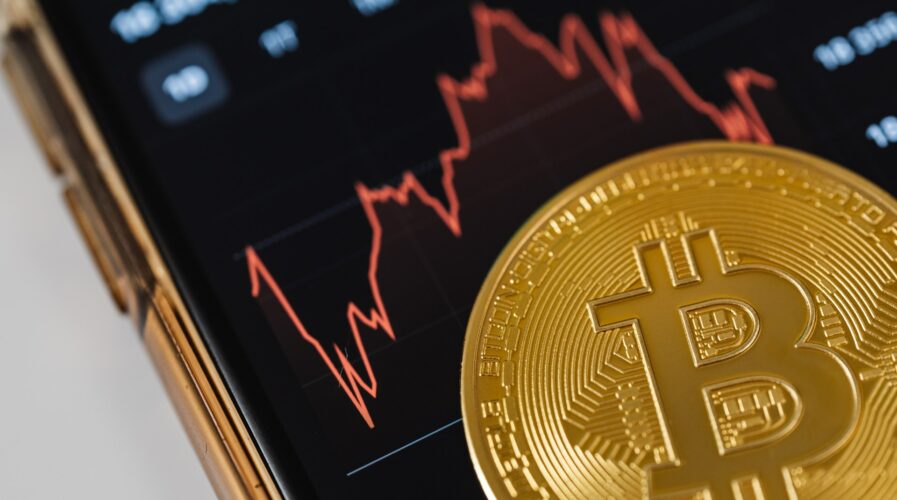 Goldman Sachs u-turns on cryptocurrency as an asset class

Cryptocurrency as an asset class – until very recently, it would have been unheard of to hear a leading global financial player say that. Once only the underground mainstay of hardcore geeks and coders decades ago, cryptocurrency has been seeing a massive surge of interest in more recent times, despite its complex background.

This likely has a lot to do with how it has attracted interest (and investment) from a multitude of entities.  Especially influential, wealthy individuals (read: Elon Musk), investors, financial service providers, and even banks and governments.

Criticism of cryptocurrency as an asset class

Unsurprisingly, banks and legacy financial institutions were highly resistant to the then-nascent appeal of cryptocurrencies a few years ago, despite its global hype. And for the most part, they still are.

Negative sentiment regarding cryptocurrencies as a viable store of value and asset has largely been about its historically high price volatility and lack of centralized authority. Other concerns include its potential for facilitating illegal financial activity and its abstract relationship with economic fundamentals.

Central banks, especially, are highly nervous about their inherent decentralized nature. This fear is fundamentally about its potential to digitally disrupt their golden goose — centralized banking. Bastions of the financial ecosystem like Goldman Sachs and leading economists were originally highly critical of these digital assets.

How things have changed. In a May 2021 report titled ‘Crypto: A New Asset Class?’, we see financial giant Goldman Sachs (GS) u-turn on its previously pessimistic sentiment of cryptocurrency as a potential institutional asset class.

GS asserts its bullish position, especially its impact on the data economy through analyses and interviews with multiple experts. They were also careful to emphasize on utility and benefits of the technology powering them, i.e., blockchain, with particular attention paid to Ethereum-based cryptocurrencies.

Barely three years after popular cryptocurrency Bitcoin became recognized as a potential wealth generator, governments have started to take serious notice of its influence, leading to hurried efforts to introduce regulations of its use. To quote a popular meme, well, that escalated quickly.

Cryptocurrency as an asset class: A New Dawn?

Nearer to home, the Asia Pacific (APAC) region has stepped up efforts to pave the way for greater and better regulations of cryptocurrency markets, signaling a strong interest and willingness to play the crypto game, at least, for the foreseeable future.

This growth didn’t happen overnight, however — the use of alternative payment methods (APM) like digital wallets and cryptocurrencies have been rapidly growing in the region. However, not all in the APAC territories have been very welcoming. China, for example, banned Bitcoin in 2017, despite the fact that a whopping 60% of bitcoin mining happens in China. India, too, did the same.

This aggressive move starts to make more sense, as we find out that the Asian economic giant is pushing their own version of a digital currency, to which cryptocurrencies pose a great threat.

Globally, central banks are taking baby steps to fight back. For starters, about 80% of the world’s central banks have chosen to explore the use of digital currencies, with reassurance from the International Monetary Fund (IMF), of course.

For the longest time, banks have enjoyed their status as the ‘overseers’ of money, but now, they’re starting to gravitate towards novel digital currencies. Undoubtedly, this will pose a threat to existing cryptocurrencies such as Bitcoin, whose high prices rely primarily on a high-demand, low-supply concept.

The outlook for cryptocurrencies, or at least, its underlying blockchain technology, looks bright. For starters, there is an increased need for talent skilled in bitcoin and blockchain, potentially increasing employment rates.

Aside from APAC, large players elsewhere such as the European Commission are looking to legitimize cryptocurrency — with tighter regulations. Regulation isn’t necessarily bad; in fact, an uptake of regulatory legislation would reinforce its position as a legitimate player and asset class, stymying fears about a sudden death for cryptocurrency and massive losses for investors.

Positive sentiments by experts and players in digital finance are largely supportive of cryptocurrencies and their growth. GS commodity analysts Mikhail Sprogis and Jeff Currie, Global Head of Commodities Research, contend that cryptos can ‘act as stores of value’ with the caveat that they provide real-world value and address price volatility.

Zach Pandl, GS Co-Head of Global FX, Rates, and EM Strategy, extols the virtues of Bitcoin – such as its security, privacy, transferability, and most importantly, its digital nature, making it a ‘plausible store of value for future generations.

As GS has cautiously but optimistically asserted, whilst crypto has its fair share of concerns, eventually, it will have its place secured as a viable asset class that’s here to stay.