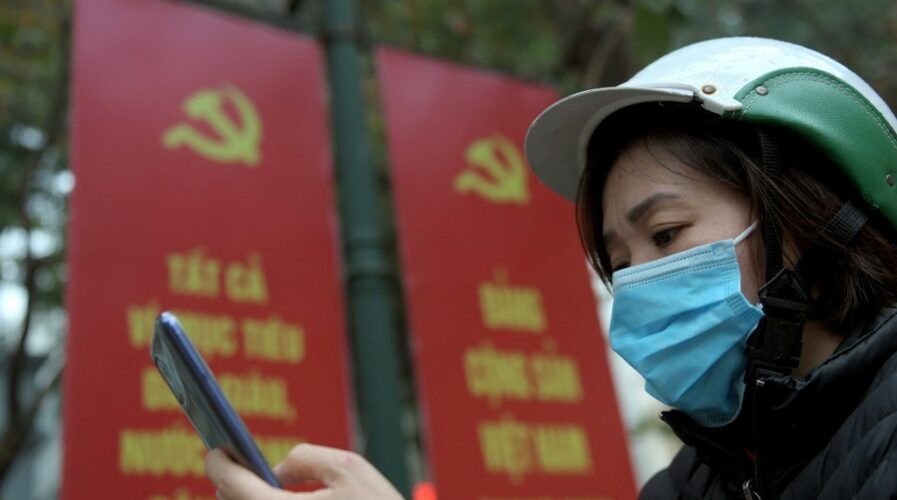 Vietnam’s economy and growth will be predicated on the growth of the digital economy. (Photo by Nhac NGUYEN / AFP)

Vietnam’s economy, supported by digital growth, may just give Southeast Asian (SEA) emerging digital darling Indonesia, a run for its money. Whilst ASEAN powerhouses like Singapore and Indonesia tend to garner a lot of mainstream attention, Vietnam has been steadily growing its highly promising digital economy.

In recent years, the SEA region has been seeing rapid and sustained efforts and investment into various digital economy initiatives by both the public and private sectors. Tech giants have been creating waves; most recently the Tokopedia-Gojek merger, and earlier, Grab pushing for a US listing with a valuation of over US$40 billion.

With a population of 95 million, the successful communist-led country with capitalist economic policies is the third-largest nation in SEA after Indonesia and the Philippines. Backed by a stable political climate, progressive economic policies, and sustained growth, a lucrative opportunity exists for both local players and investors alike to tap into the country’s potential for economic greatness.

Additionally, the impact of the US-China trade war has positioned Vietnam to go big due to its proximity to China, ASEAN, and critical global supply chains. In 2015, the Vietnamese government announced a ten-year plan for a broad digital transformation of the country, with an ambitious plan to produce 10 startup unicorns valued at over US$1 billion apiece by 2030.

Aiming to incorporate at least 10% digital adoption across all sectors and internet penetration of 80% for all households, the plan appears to be on track.

Estimates by Google, Temasek, and Bain & Co predict that the Vietnamese sector could grow to US$52 billion by 2025, which comes up to about a sixth of the massive US$300 billion SEA digital economy pie. The growth of the Vietnamese e-conomy presents multiple opportunities for investors, startups, and businesses alike.

With the complication of the worldwide Covid-19 pandemic, consumers have naturally flocked to e-commerce to fulfill their purchasing needs, spurring a frantic e-commerce battle between the region’s online shopping titans, Sea Group-backed Shopee and Alibaba-backed Lazada.

Furthermore, the burgeoning digital enterprise ecosystem is heavily supported by demand for tech-enabled services such as cloud, big data, and IoT. Vietnam also shows vast potential for blockchain and Artificial Intelligence (AI), supported by a ten-year plan to develop AI in the country.

It is in these key sectors that opportunities lie for startups – a prominent enabler of digital growth, as well as the investors whose interests are piqued by the promise of great growth. 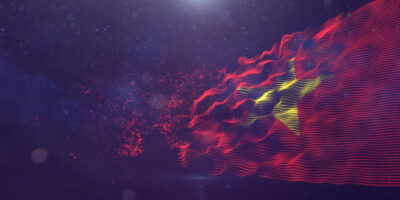 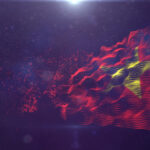 VIETNAM HAS BECOME A DIGITAL NATION — IN JUST 3 YEARS

SEA’s largest unicorn, Grab has been investing heavily in accelerators for startups around the SEA region from as early as 2018. Collaborating with both private and public players, Grab has been attracting startups intending to scale via mentorship opportunities, access to Grab’s customer bases, and even potential direct investment.

In 2020, the decacorn (startups valued over US$ 10B), recognized the potential of Vietnam’s digital economy, launching an accelerator for early-stage startups. Under their Grab Ventures Ignite accelerator program, five winners emerged, who won over US$1 million in investment and in-kind prizes from Grab and its program partners.