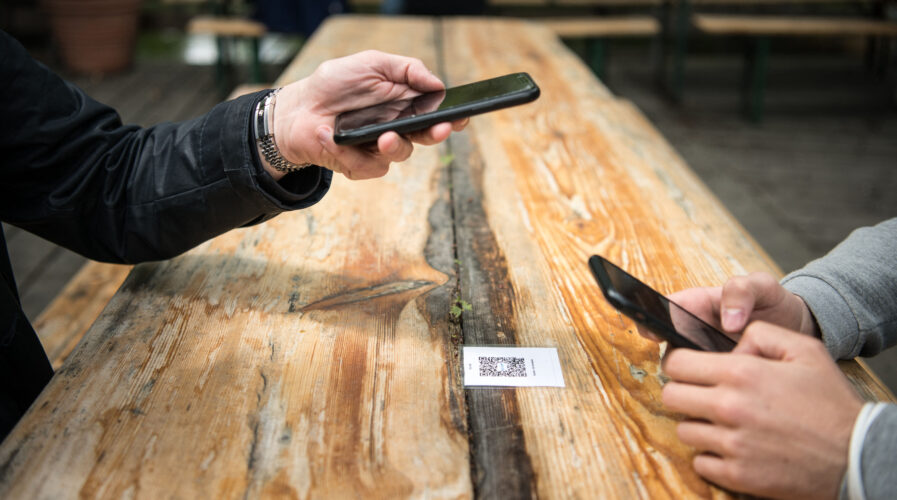 The central banks of Malaysia and Thailand, in a bid to bridge the transactional gaps between neighboring countries, recently launched a cross-border Quick Response, or better known as QR payment linkage, to enable consumers and merchants in both countries to make and receive instant cross-border QR code payments.

The new move is the first phase in integrating the real-time retail payment systems of Malaysia’s Real-time Retail Payments Platform (RRP) and DuitNow instant bank transfers together with Thailand’s PromptPay, they said in a statement. In short, users in Thailand are now able to use mobile payment applications to scan DuitNow QR codes to make payments to merchants in Malaysia.

This follows Thailand’s 2020 e-payment roadmap which calls for the bolstering of digital financial transactions across ASEAN and the further integration of the regional bloc. According to news sources, the Bank of Thailand (BoT) has formed an alliance with Singapore, Myanmar as well as Cambodia to enable the new digital payment system to last year.

Under phase two, expected in Q4 2021, users in Malaysia will be able to do the same with Thailand. The last phase of the linkage will be expanded to include cross-border remittance. Users in both countries will be able to make real-time fund transfers conveniently by referencing the mobile phone number of the recipient. This functionality is expected to go live in the fourth quarter of 2022, the statement said.

The Central Bank of Malaysia (BNM) in a separate statement said, “This service is expected to benefit more users in both countries when international travel resumes, as they can make payment using their mobile payment applications instead of using cash.”

Until last year, international business collaborations within the ASEAN region are often limited due to the lack of inclusive digital payment systems – especially ones that would not consume days just to process transactions that are made in different currencies. QR code technology is an emerging solution within the financial landscape that promotes contactless, fast, and secure payment capabilities via mobile apps to both, merchants and consumers.

BNM deputy governor Datuk Abdul Rasheed Ghaffour said the retail payment linkage will enhance the efficiency and convenience of cross-border payments by providing users with faster, cheaper, and more inclusive payment arrangements. “It will give more options for consumers and merchants in the cross-border payment space and serve as a key enabler to strengthen regional connectivity and financial integration,” he said. 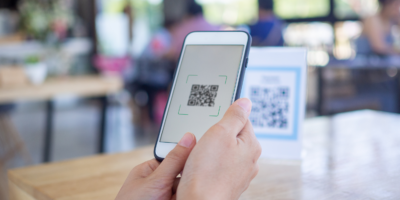 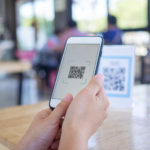 QR CODES ARE TAKING OVER AGAIN — HERE’S WHY

Bank of Thailand’s deputy governor Ronadol Numnonda said the bank recognises the significance of cross-border payment system linkages and had continuously pursued such initiatives. The collaboration between Payments Network Malaysia (PayNet) and the National ITMX (NITMX) as payment system operators has made the project possible. Meanwhile, CIMB Thai Bank and Public Bank Bhd are the first two banks to participate in this endeavor and have started offering instant cross-border QR code payment services to their customers.

In a 2020 report by ACI Worldwide and fintech market research and consulting firm Kapronasia,, ASEAN is following in the footsteps of the European Union by having its very own Single European Payments Area (SEPA)-style payments network, making Southeast Asia a global focal point for cross-border real-time payments growth.

“Southeast Asian countries are making significant strides in payments modernization, with nearly every major country in the region having robust domestic real-time payments infrastructure in place. Despite the lack of uniform regulations and disparate economic priorities across the region, it’s clear that market forces — driven by the needs of businesses and consumers — will propel Southeast Asia towards the realization of a multi-country real-time network,” ACI Worldwide’s managing director for Asia Leslie Choo said.