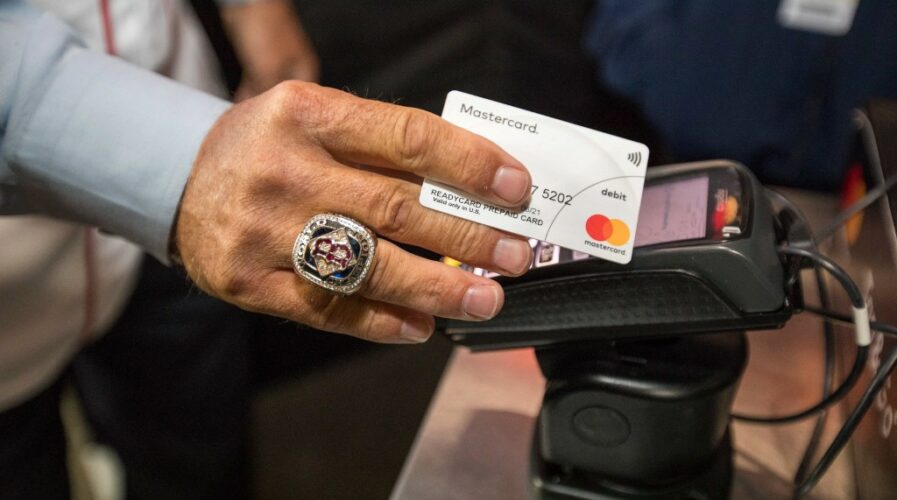 Mastercard is an enabler of another form of cashless payments. (Photo by Scott Eisen / GETTY IMAGES NORTH AMERICA / Getty Images via AFP)

Digital payments have never been as important to Asia’s financial services ecosystem as they are today. Asia has outpaced all other regions in terms of payments-related revenue growth over the past several years. The continent is also the largest contributor to global payments revenue, generating over US$900 billion in 2019 – nearly half the global total. As a result of the pandemic, enthusiasm for a broader range of payments has accelerated in the Asia Pacific, according to Mastercard.


For a better perspective, the use of digital payments in Asia has grown by 2.5 times in 2020, compared to pre-Covid times. The role of payments in Asia’s overall banking landscape has expanded as well, now representing 44% of aggregate banking revenues, compared with a third as recently as 2007.

Mastercard’s Division President for Southeast Asia Emerging Markets, Safdar Khan, recently spoke to Tech Wire Asia on the future of payments within Asean and he emphasized that cashless and digital payments were already on the rise in this part of the world even before the pandemic came into the picture. “Not surprisingly, the pandemic heightened the need, awareness, and demand for cashless payments as more people are now adopting this method of payment, which is a way to stay safe, reduce contact with surfaces –while being efficient and convenient,” he said.

Key behaviors that are here to stay

Khan noted that some of the key behaviors Mastercard has seen, and is confident will stay for the long run, include traction for contactless payments, improved perception of QR codes, increasing demand for more choices in payment methods, as well as greater preference for e-commerce and online shopping. Security concerns, according to Khan, are a priority for Asians when it comes to trying new payment methods.

“Our global research in 2020 found that 91% of consumers in the Asia Pacific were using tap-and-go payments. And, in the same study, 75% of people in the Asia Pacific said that they would continue using contactless payments even after the pandemic is over. Putting these two data together indicates that this is a strong sign that consumers see the long-term benefits of having a safer, cleaner way to pay, checking out faster, and being more socially responsible,” he said.

Even QR codes have gained particularly strong traction in APAC compared to the rest of the world. “76% of consumers in APAC perceive new payment methods like QR codes to be cleaner and 71% of people in APAC see QR codes as more convenient for in-person payments, primarily because consumers are using their own mobile devices,” Khan told TWA.

The Mastercard New Payments Index 2021 found that 80% of respondents in the Asia Pacific said they now prefer to shop at stores that have both an in-person as well as an online presence. Interestingly, e-commerce spends last year also gained momentum from older consumers who once favored traditional stores and markets. Overall, e-commerce revenue in APAC is expected to reach US$2.1 trillion by 2025.

Khan also reiterated that the future is in virtual card payments, “but it will still take some time for it to become a mainstream choice”. However, he stated that prior innovations such as NFC technology have been gaining momentum, enabling fintech startups like digital wallet providers to now offer greater, easier, faster payment choices.

“Case in point: in recent years, digital wallets have grown to more than 150 providers across the AP region. Southeast Asia in particular is exhibiting incredibly rapid growth. In Indonesia this year, 41 licensed e-wallet platforms were approved by government regulators – a significant number for a single market. Additionally, our Mastercard Impact Study 2020 showed that Malaysia had the highest mobile wallet usage in Southeast Asia at 40%, ahead of the Philippines at 36%, Thailand at 27%, and Singapore at 26%,” he said.

Among the several trends that will shape the region’s future payments landscape includes a permanent shift towards contactless payments, the increasing popularity of Buy Now, Pay Later, and the rise of real-time payments (RTP). Even cryptocurrencies are expected to gain more interest as a form of payment.

In terms of Mastercard’s role in the world of digital currencies, Khan said the group is an enabler of another form of cashless payments. “For Mastercard, supporting a CBDC [Central Bank Digital Currency] is about adding another fiat currency that can be accepted and processed onto our networks. We’re here to create an interoperable payments network that goes beyond borders,” he shared. 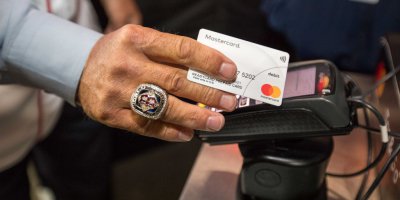 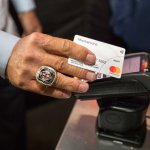 Yet, Mastercard as an organization feels it is still too soon to tell how cryptocurrencies will play out. “But for a cryptocurrency to be successful, it must have characteristics similar to those of today’s fiat currencies – be safe, stable, reliable, widely adopted and easy for consumers to use,” Khan said.

With Mastercard’s CBDC testing platform launching in 2020, the card issuer has already seen its first success story with Island Pay and the Central Bank of The Bahamas, to deliver the world’s first digital currency-linked payment card. The testing platform enables central banks to better identify and develop strategies to launch digital currencies and create an ideal regulatory environment.

Mastercard is also in talks with multiple central banks globally, including the People’s Bank of China (PBOC), to enable cross-border use of their respective digital currencies. Khan clarified that Mastercard isn’t here to recommend that people start using cryptocurrencies. “Mastercard is preparing right now for the future of crypto and payments and Mastercard is here to enable customers, merchants, and businesses to transact in an entirely new form of payment however they want,” he added.