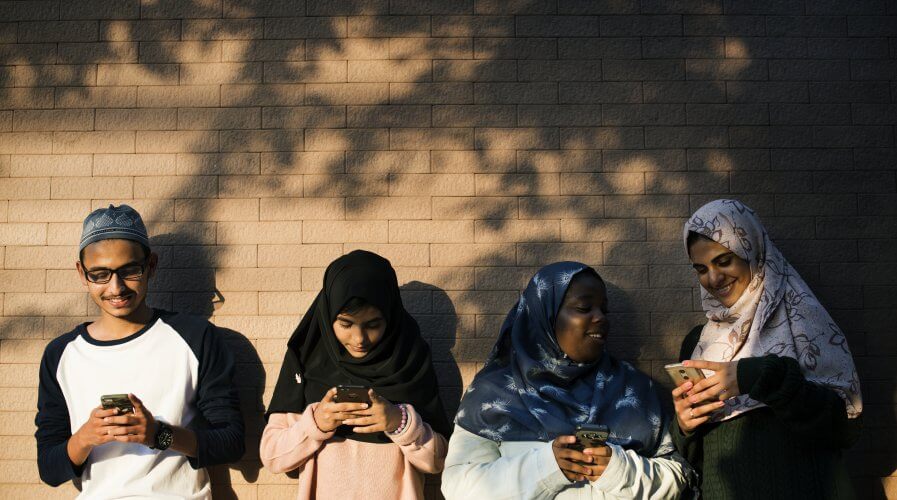 For the first time since the Asian financial crisis back in 1998, Indonesia’s GDP fell by 2.1%. This is after growing 5% in 2019. Despite the contraction, a handful of international institutions including the International Monetary Fund (IMF), World Bank, and the Organisation for Economic Co-operation and Development (OECD) have forecast Indonesia’s economy to rebound this year to be between 4 to 5%, with OECD on the upper end of that range at 4.9%.

Notably, for years now, Indonesia has been enjoying what the OECD calls a “demographic dividend,” where those aged between 15 and 65 accounts for close to 70% or around 185 million, of the country’s 270 million population. This large working population percentage outstrips both middle-income and OECD averages but is expected to peak this year and remain stable for the next decade before it falls off.

That said, Indonesia does not have a long runway to leverage this demographic dividend and turn its economic fortune around. The nation’s young working adults have supported GDP growth of 5% annually over the past decade, until it was interrupted by Covid-19 this year. The young working adults group also erased some of the poverty reduction gains made in the 2010s when more Indonesians entered the middle-income class.

In the coming year, however, the effects of the government’s Economic Recovery Plan (PEN) plan should bear out for Indonesia’s MSMEs. Notably, the plan expands the extremely popular KUR microcredit program to more business sectors, in addition to new interest subsidies, postponement of repayments for up to six months, and a higher ceiling limit.

To be frank, Indonesia’s working youth and young entrepreneurs – both millennials and Gen-Z – were on a robust upwards trajectory before Covid-19 upended the startup ecosystem and caused investors to take a step back. In Indonesia, the rise in Jakarta’s prominence as a startup hub means that an ASEAN-leading 35.5% of its youth aspire to be entrepreneurs. Contrast this with Singapore, another startup hub, where only 17% of its youth see themselves starting a business. 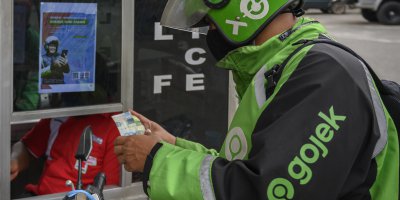 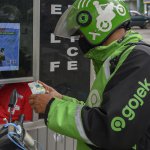 Market experts reckon the main driver of economic growth will be backed by millennials’ rising affluence and spending power, as well as companies creating products and services to serve the segment’s expanding needs and consumption preferences.  The typical brick-and-mortar MSME has quantifiable, consistent assets, liabilities, and expenses. These include rent, staff wages, and company vehicles. On the other hand, young, digital-first entrepreneurs today are more flexible, using online tools such as pay-as-you-go cloud computing models and third-party office applications.

Offices are now replaced by remote working or part-time co-working spaces, while full-time employees are often traded in for independent contractors or freelancers from the ‘gig economy‘. And crucially for bankers, young entrepreneurs have a shorter credit history, and thus can only provide limited insight into their creditworthiness. This disconnect has made millennial entrepreneurs draw themselves away from formal financing to more accessible, less restrictive forms of financing, albeit with higher interest rates, such as crowdfunding, P2P lending, or merchant financing provided by super-apps or e-commerce platforms.