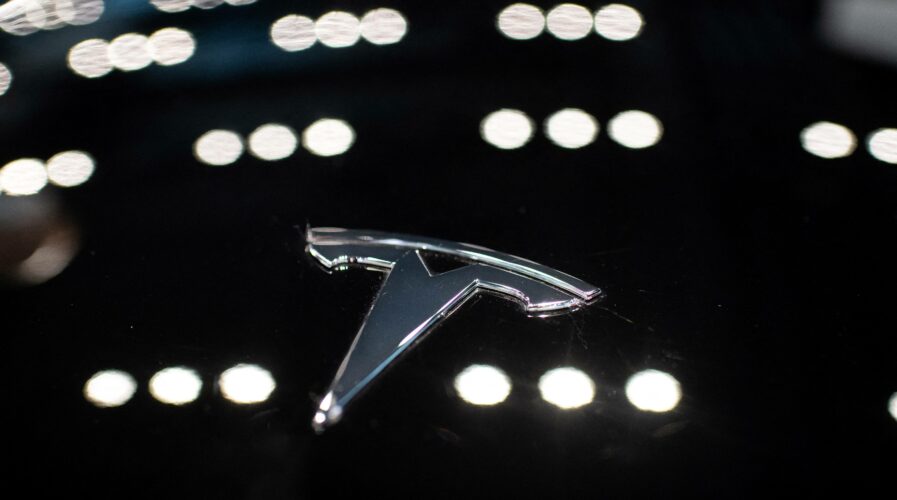 A Tesla logo is seen on the Model 3, a popular car model affected by the Tesla recalls (Photo by NICOLAS ASFOURI / AFP)

Tesla recalls vehicles in China due to safety glitch

Vehicle recalls are a nightmare for any car manufacturer, especially for technologically advanced ones like Tesla. In the last decade alone, multiple major carmakers have undergone some form of recall for their vehicles. Most of these recalls are related to faulty mechanical issues on the vehicle like airbags, braking systems, and such.

Today, carmakers are more focused on manufacturing smarter vehicles that are more environmentally friendly. The vehicle of the future will no longer rely on fuel, but electricity and connectivity. This innovation will also enable smart vehicles to be fully automated, including having a self-driving feature.

While there have been several successful tests, only a handful of automated vehicles are approved to be on the road. Aside from technology limitations, the biggest roadblock for smart vehicles includes regulations and compliance set by governing bodies.

This is, however, changing. Last year, the United Kingdom announced intentions to ban sales of gas-powered vehicles starting in 2030. Rome, London, and Amsterdam are also following suit by the end of the decade. 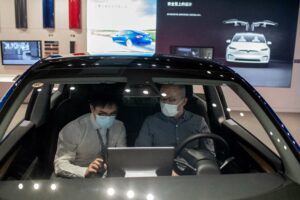 In any vehicle, safety is the most important feature. Smart vehicles aim to possess the best safety features by reducing human errors during driving. These, in turn, are thought to help reduce accidents. Sufficient data generated from smart vehicles enables a smart car traffic ecosystem. The data will also provide crucial operation information, which is sent to manufacturers to aid with better development of models down the line.

Last weekend, Tesla began recalling over 285,000 vehicles of its Model 3 and Model Y sedans in China due to a safety risk with their cruise control feature.

The Tesla recalls affect Model 3 sedans — which happens to be one of the best-selling electric vehicles in the country. The China Association of Automobile Manufacturers reported that electric vehicle sales in China totalled 217,000 in May this year alone, up 160% from last year.

According to China’s State Administration for Market Regulation, the cruise control system in certain Tesla models can be activated when drivers try to shift gears or accidentally touch the gear selector. This can result in accidental acceleration which could lead to accidents.

The fix is simpler than you think

Interestingly, the Tesla recalls aren’t so much a mechanical problem as it is a software one — reports suggest that Tesla merely update the cruise-control software in these models. Owners of affected models can remotely update their driver assistance software as well.

Problems like this demonstrate why smart car manufacturers need to be on their toes to provide constant technical updates, just like for any smart device we have today. You can think of smart cars as “IoT devices combined with AI”. They are built with sensors that send and receive data, hence frequent updates are crucial to address vulnerabilities or bugs.

Be it smart cars or IoT devices, frequent software updates are crucial to ensure they are working as intended.

Insights from data play an important role – should the system detect anomalies, quick action can be taken to fix them. Failures or delays in addressing these may lead to dire consequences for both manufacturers and customers.

For example, a smart machine in a factory may transmit real-time data, including, say, a mechanical fault, which can alert technicians to quickly resolve it.

Should the software face issues due to a lack of updates, it may disrupt production, or pose a risk to the lives of workers.

The recall at Tesla will certainly have an impact on their business. However, as they were also able to identify and solve the problem immediately, the effects of the recall might not hurt their bottom line too much.

It is in the interest of businesses to be able to solve problems without much disruption. As such, being on top of software and even hardware updates may be able to even prevent problems before they occur, saving companies a lot of headaches down the road.