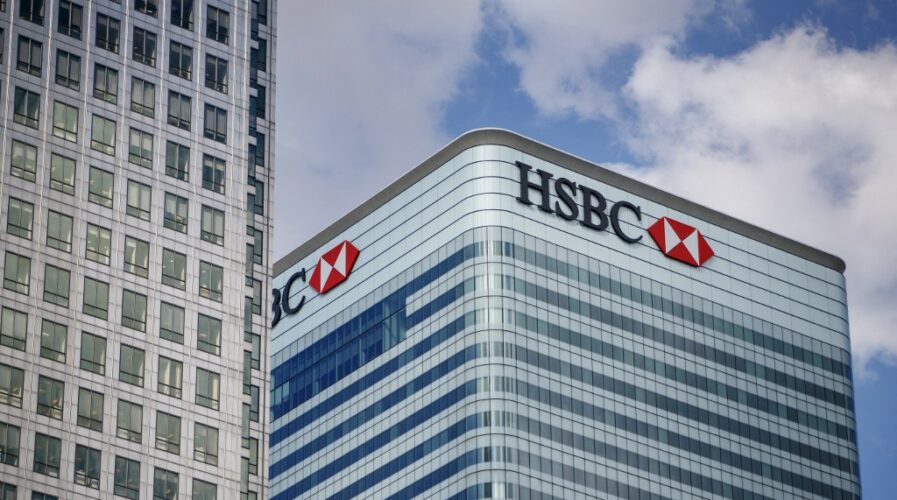 HSBC has closed branches across the UK and Asia – how can the industry deal with the rise of digital banking? (Photo by Tolga Akmen / various sources / AFP)

Will traditional banking be obsolete in Southeast Asia by 2030?

It’s no secret that physical banks are slowly dying out, due in no small part to a shift towards self-serve and digital services, pushing digital banking to the fore for many consumers across the world. From 2010, over 67,000 branches were consolidated in mature markets in Western and Eastern Europe and North America, whilst over 139,000 branches opened in emerging markets such as Asia Pacific (APAC), the Middle East & Africa, and South America.

However, the trend in emerging markets, especially Southeast Asia (SEA), is seeing a 180-degree shift ten years on. A recent report by global consulting firm Roland Berger has projected the closure of over 9,000 bank branches (or 18%) in Southeast Asia alone by 2030. In Singapore and Brunei, this consolidatory trend has actually been growing since 2010, with an additional 20% of banks there to close their branches in the next ten years.

According to the report, the most significant market consolidations include Indonesia, Thailand and Malaysia, as these economies move towards continued growth coupled with higher internet penetration, increased digitalization of their populations, and the growing irrelevance of physical branches. Governments are also recognizing the allure of digital banking as they increase regulations and initiatives to facilitate the growth of said sector.

The reign of traditional banking is being hotly challenged as fintech is increasingly disrupting the industry. Fuelled by changing consumer demands, especially by the younger crowd, and adoption by the great unbanked, the allure of fintech rests in how these services can address multiple pain points for consumers, offering consumer control and user-centric services.

The innovation that is open banking (where third-party financial services can access financial and banking data of consumers through APIs) is also seeing an increased uptake by consumers globally. Also known as ‘open source banking’, there is much reluctance from traditional finance institutions as myths about privacy and legal risks are abound, which are largely mitigated by the simple fact that these services require clear consent from consumers.

Nevertheless, these digital disruptions are strongly expected to actually improve economies as their services are far more appealing to consumers at large, including the unbanked, due to lower costs, higher efficiency, and more innovative product offerings. In SEA, financial regulators are showing support for fintech, with both Singapore and Malaysia handing out virtual banking licenses in support of these innovations, whereas Indonesia will roll out more regulations by mid-2021.

Over 40% of the world’s largest banks are Asian (by asset size), accounting for over half of market capitalization, making it the world’s largest banking market for the past decade. Where Asia once fell behind strong and mature economies on many fronts, it is now seeing rapid and huge increases in internet penetration and adoption of online services and technology.

Whilst experts doubt that physical banking will see total death, the prognosis isn’t all too great either – consumers are demanding more digitized services, and this shift to digital is expected to serve the great consumer market across Asia.

Even cards are not spared – consumers in Asia are shunning them in favor of e-wallets, with over 50% of transactions occurring through them for e-commerce payments. This number is staggeringly higher in China, with over 90% of consumers on the uptake. 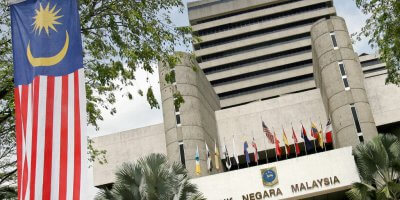 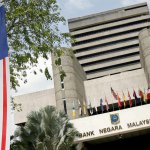 DIGITAL BANKING GETS REAL IN MALAYSIA IN 2021

The trajectory seems clear, the platform economy is being driven by consumer demands for digitalized banking and financial services. This paradigm shift in consumer attitudes and behaviors is a prime opportunity for digital banking institutions and service providers to tap into this growing market of both banked and especially unbanked consumers, given that a huge segment of the latter population are based in SEA.

So how should traditional banks, known for their resistance and slow adoption of digitization, deal with these challenges? Roland Berger suggests they realign their business structures to optimize them for the platform economy. As such, banks would need to think about where to focus: customer relationship, banking products, or technology.