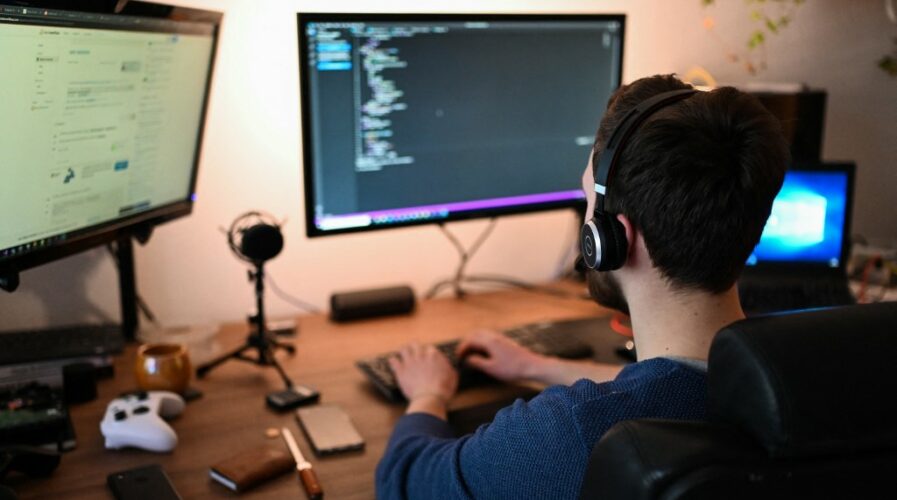 As more people work from home, cybercrime is on the rise, with criminal opportunists taking advantage of devices and connections with weak security. (Photo by Ina FASSBENDER / AFP)

Cybercrime is rising, and APAC users can do more to fight it

The definition of cybercrime is continually evolving as avenues open up that allow cybercriminals to target consumers in new ways.  As more people move online for remote work, cybercriminals have been having a whale of a time wreaking havoc on unsuspecting users.

According to Norton, a cybercrime is defined as “having personally experienced a crime committed with devices over the Internet”.

This includes crimes where a computer is used to victimize an individual, such as by theft or fraud, and crimes that target other computers and connected devices to access the data on the device or that affect the device’s operation.

The 2021 Norton cyber safety insights report polled over 10,000 adults from 10 countries around the world on their experiences with and impact of cybercrime and their attitudes towards it. It also sought their opinions on personal privacy and online creeping.

Almost 60% of respondents report spending more time online than before. Over 70% of respondents from all countries agree that remote work has made it much easier for hackers and cybercriminals to take advantage of people.

While over half of respondents are more worried than before about being the victim of cybercrime, a similar proportion doesn’t know know how to protect themselves from it.

Cybercrime is becoming a greater threat

Within the Asia Pacific (APAC) region, over 70% of respondents from India and Australia have taken more precautions online due to concerns about cybercrime. However, only 48% of those in Japan have done so.

This is supported by research by Checkpoint Technologies, which has found similar results — cybercrime has increased 168% in 12 months since May 2020.

Whilst adults in Japan are the most worried about cybercrime and feel more vulnerable to it than they did before the pandemic, they are also the most likely to not know how to protect themselves from it. Additionally, 82% of them admit that they have trouble deciphering the reliability of online information sources. 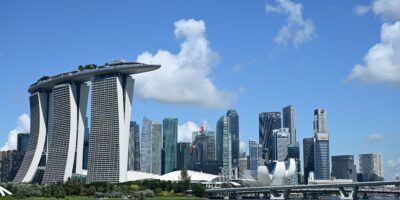 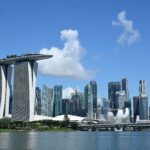 Globally, over 477 million consumers have been victims of cybercrime, with nearly 330 million cases in the past 12 months alone.

Many have realized how impactful cybercrime is

On average, victims report spending an average of seven hours resolving issues, with almost half were financially impacted by these attacks.

Most still don’t know how to deal with identity theft

Within the past 12 months alone, nearly 30 million people in India, four million in Japan, and nearly two million in ANZ people fell victim to identity theft.

Concerningly, those in Japan are the most worried their identities would be stolen (74%), but 73% have no idea what to do if it actually does happen. Only 23% of Japanese believe that they are well-protected against it.

These are in contrast to those in India and ANZ, which reported about a little more than half for the above.

However, a staggering majority of all respondents globally and in APAC wish they had more information on what to do when their identities are stolen.

Thankfully, results from the survey show that a majority of respondents have taken some steps to protect their online privacy, most commonly making passwords stronger or limiting information shared on social media. This is similar to APAC respondents, except for those in Japan, where only 59% have taken steps to hide their footprints online.

Some of the measures taken to protect their personal data include:

Dealing with cybercrime is important for businesses

This trend will greatly impact businesses relying on digital engagement, so companies should bear in mind how these results will will affect their cybersecurity risk profiles — especially as more people access work materials from possibly unsecured devices at home.

Most businesses address cybersecurity reactively when they need to actually have a proactive approach instead. Not only will this keep businesses prepared, but they’ll also be able to use more advanced threat detection methods to deal with tougher threats.

The cybersecurity industry is facing a critical dearth of skilled cybersecurity experts. Countries in the APAC region are not training enough cybersecurity professionals, and in five years, the region is expected to need 5.7 billion people with digital skills training.

This is further compounded by how the cybersecurity industry is facing a gender imbalance — the industry is doomed to stagnation if there isn’t more diversity and inclusion. Over half of women in a CIISec survey believe it will take at least a decade for them to be treated as equals to men.

Whilst most solutions require trained cybersecurity experts, there are Managed Security Services (MSS) may be a more affordable solution for startups or enterprises to address a critical issue.