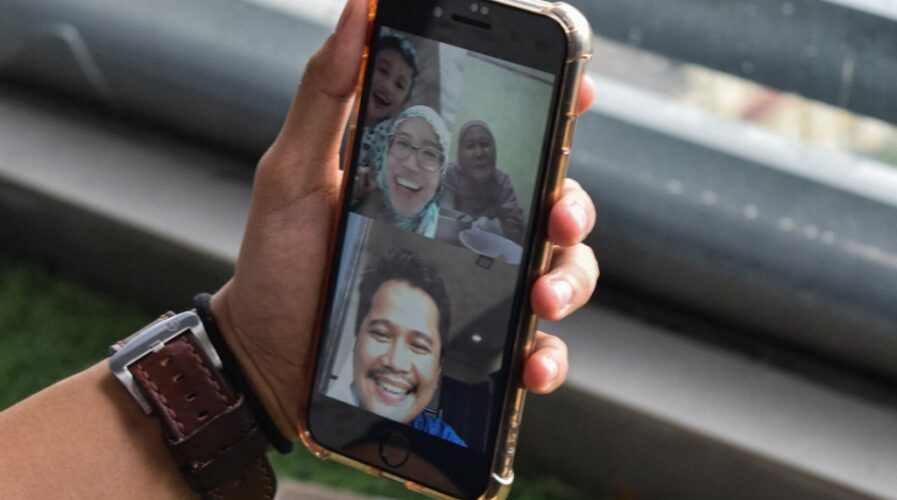 Malaysia’s 5G network deployment will benefit industries and consumers, especially those who rely on tools such as video calls or conferencing. (Photo by Sam Reeves / AFP)

Ericsson comes out top in Malaysia’s 5G tender race; to launch in 3 states

It’s in – Ericsson has been selected as the provider for Malaysia’s nationwide 5G network deployment, announced Digital Nasional Berhad (DNB), in a press release on Thursday.

The nation aims to launch 5G services by the end of 2021 in Kuala Lumpur, Putrajaya, and Cyberjaya. It will also launch services in five major cities and districts in Selangor, Pulau Pinang, Johor, Sabah, and Sarawak by 2022. DNB expects to roll out services to cover 17 cities and rural areas from 2023 onwards.

DNB is a special purpose vehicle (SPV) established in March 2021 under the Ministry of Finance (MoF), which is tasked to roll out the infrastructure and 5G network deployment nationwide. This approach, announced by Malaysia Prime Minister Muhyiddin Yassin, is opposed to assigning spectrum to individual telcos or consortiums.

The 5G tender race in Malaysia

Earlier in March, the nation had opened a rigorous tender exercise, luring names such as Huawei, ZTE, Cisco, NEC, Nokia, Samsung, and FiberHome to bid for the project.

In 2019, one of Malaysia’s then Big Three, Maxis, had brought in Huawei as a 5G network supplier for radio equipment, services, and knowledge. As of today, there remain two major telco players in Malaysia – Maxis, and the recently merged Digi and Celcom.

The nation of 32 million had initially planned to roll out commercial 5G services by the third quarter of last year before postponing it by another 12 months as spectrum allocations nullified.

Not many countries in Southeast Asia (SEA) have rolled out 5G services; this would make Malaysia one of the early adopter nations in SEA to secure and deploy 5G infrastructure and services. Other countries in SEA that have done so include the Philippines, Singapore, and Thailand.

The 5G network design and build undertaken by Ericsson will cost RM 11 billion (US$ 2.64 billion) and is expected to generate over 100,000 new jobs. The project, incorporating tower rental and fiber leasing, will benefit over 60% of Bumiputera and other Malaysian contractors over the next 10 years.

On DNB’s side, it will securitize future cash flows from its wholesale business via Sukuk programs to finance other network operating expenditures to repay all the vendor financing arrangements.

Ericsson will arrange for financing of the supply, delivery, and management of the entire 5G network. This includes end-to-end design and development comprising core, radio access and transport network (RAN), operation and business support systems (OSS/BSS), and managed services.

Ericsson will also undertake capacity building and innovation programs to support local vendor development and participation, as well as to boost 5G adoption amongst the public. This is in addition to developing use cases to accelerate industry participation.

Dato’ Asri Hamidon, Chairman of DNB highlighted their three main priorities, which are to encourage private participation and investment; to eliminate and mitigate infrastructure duplication, and to future-proof the network and support the local telecoms industry “while generating socioeconomic value”.

How a nationwide 5G network deployment will push Malaysia forward

The nationwide 5G deployment is part of the SEA nation’s “MyDIGITAL Blueprint”, with 5G nationwide connectivity playing a part to bring about “inclusive prosperity” to citizens.

According to Hamidon, the partnership achieves this in two ways – firstly through its impact on the local vendor ecosystem, which will benefit from knowledge-sharing, building, and technology transfers from Ericsson.

The value of this is estimated to be around RM 4 billion over 10 years. Secondly, DNB aims for 5G services to be available in targeted areas by the end of 2021, with the goal of achieving 80% population coverage by 2024.

Ericsson President and Chief Executive Officer Börje Ekholm said, “As a platform for innovation, 5G will also enable Malaysian entrepreneurs to create future applications for the benefit of consumers and businesses in the country. To this end, we will collaborate with DNB on a 5G Experience and Innovation Lab, to fast track the adoption of 5G use cases.”

DNB, in its evaluation of providers, considered long-term socioeconomic commitment as a key dimension of the evaluation process, in addition to the technical and commercial proposals.

“The viability of this approach is key to the execution of our 5G nationwide network rollout.  DNB will collaborate with the MNOs (mobile network operators) to identify key verticals to co-create unique, resilient, and proprietary applications for the consumer, enterprise, and government segments.

At the same time, we will provide infrastructure and technology services to support and enable businesses as well as government capabilities, open new opportunities, and most importantly, meet changing customer needs.”, said Ralph Marshall, CEO of DNB.

Whilst Marshall briefly mentioned “the need to safeguard users and platforms through enhanced security, which is a critical element of 5G technology and services”, there was, however, no further explanation nor details about this aspect.

As popular as 5G  is, critical concerns about its security have been brewing since as early as 2018. It is thought that the increased bandwidth offered by 5G coupled with wider access to ultra-fast connections between devices could enable a wider threat surface area for attackers. 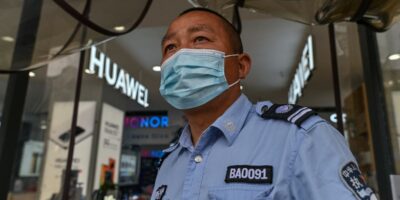 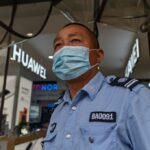 In APAC, South Korea has reportedly begun works on strengthening its 5G security strategy, as reported by Korea Herald.