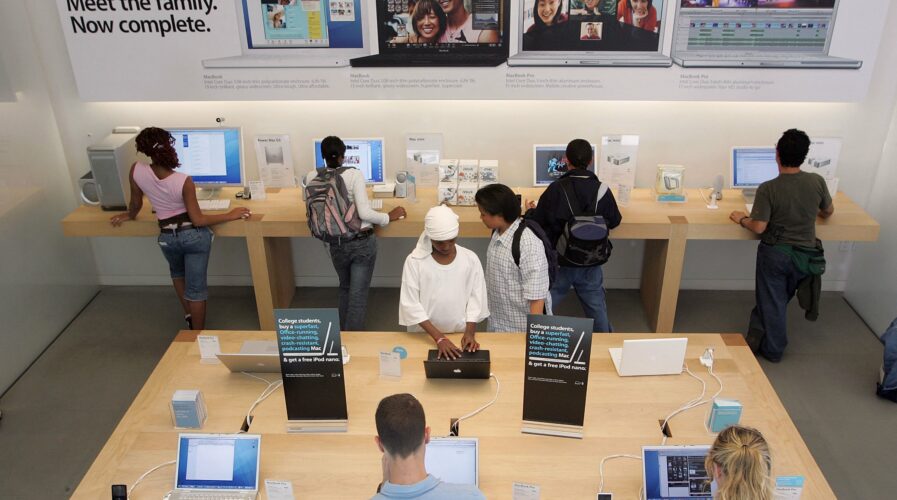 How has the global chip shortage impacted the PC industry so far?

If you had ordered a personal computer (PC) in recent months, most likely you were given a waiting period due to the lack of stocks available. Demand within the PC industry has remained above pre-pandemic levels, but experts reckon we are witnessing a deceleration. The heart of the problem is the global shortage of semiconductors, which is not showing signs of coming to an end anytime soon.

According to preliminary results by Gartner, Inc., worldwide PC shipments in the second quarter of 2021 witnessed an increase of 4.6% from the second quarter of 2020 to 71.6 million units. Research director Mikako Kitagawa said, “The global semiconductor shortage and subsequent component supply constraints have extended lead time for some enterprise mobile PC models to as long as 120 days.”

This, Mikako said, has led to prices increasing in the bill of materials, which vendors have passed on to end-users. Moving forward, she said rising prices could continue to slow PC demand through the next six to 12 months.

Gartner expects the chip shortage to last at least through 2021, while research firm Canalys predicts it will continue through 2022. According to IDC, component shortages and logistics issues have contributed to higher average selling prices within the PC industry. HP is one of the manufacturers that have raised prices. 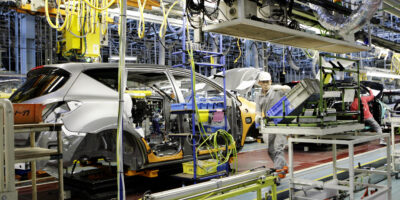 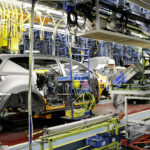 MAKING DO – HOW CARMAKERS ARE DEALING WITH THE GLOBAL CHIP SHORTAGE

According to the Semiconductor Industry Association (SIA), global semiconductor industry sales were US$ 43.6 billion in the month of May 2021, an increase of 26.2% over the May 2020 total of US$34.6 billion and 4.1% more than the April 2021 total of US$41.9 billion. But although chip manufacturers assiduously continue to produce components, the demand for electronic devices that use semiconductors is reaching new heights and has already far outpaced the global supply of chips.

The brands that are making strides

Chromebook shipments were “once again strong” in the second quarter of 2021 with a total combined worldwide PC/Chromebook market growing over 10% YoY, Gartner report shows. The top three vendors in the worldwide PC market remained unchanged in the period, with Lenovo maintaining the top spot in terms of shipments, followed by HP Inc., and Dell.

Gartner said Lenovo’s fifth straight quarter of YoY growth can be attributed in part to its in-house manufacturing operation, which enables Lenovo to be in better control of component shortages, in contrast to its competitors that rely primarily on outsourcing.

“The next three vendors — Apple, Acer, and ASUS — grew faster than the market, owing to improved availability of consumer PCs. The consumer PC market was less impacted by shortages than the enterprise market, as vendors can be more flexible in the system design of consumer models, enabling workarounds for certain supply constraints,” the report said.

Gartner highlighted that the demand for PCs from both consumer and business markets remained strong in the Asia Pacific, resulting in 16.5% YoY growth. Echoing global trends, desktop PCs saw stronger growth than mobile PCs in the Asia Pacific region. Notably, the Japanese PC market had a significant decline this quarter of 22.4%.

As for the US, after three consecutive quarters of double-digit growth, the PC market declined 3.7% in the second quarter of 2021, primarily due to the component shortages, which heavily impacted the enterprise mobile PC market. Mobile PC shipments in the U. decreased for the first time in four quarters, dropping 9.5% in the same period.