Diagnosis of rare diseases is an inexact science. On average, it takes around six years from the first presentation to the beginning of specialized treatment for conditions like heart failure, rare cancers, and psychosis. Sydney-based startup, Prospection is aiming to help change that situation by leveraging longitudinal patient data to help clinicians and pharmaceutical companies diagnose and treat patients more effectively.

We spoke exclusively to Ricky Chen, co-founder, and CTO of Prospection, about the company and its methods. We were also joined by Professor Henry Woo, a clinician whose work has been aided by Prospection’s data and analysis methods.

We asked Ricky first about how longitudinal data is assembled. Compiling patient data taken over the long term can be something of a jigsaw puzzle — small wonder that it’s information that few first-line clinicians have any access to.

“There are three types of data. First, public data. Second, information from governments or insurance companies that is managed very closely in terms of what you are allowed to use it for, and thirdly, commercial data, which is less available in Australia but there are commercial data sets available overseas, for example US and Japan. We work predominantly with the second and third of those.”

What Prospection’s users do with correlated information varies widely, according to desired outcomes: more effective treatments, faster diagnosis, locating key services where they can be most effective, or publication of research results.

The company’s four central pillars give some idea of the breadth of potential use cases: 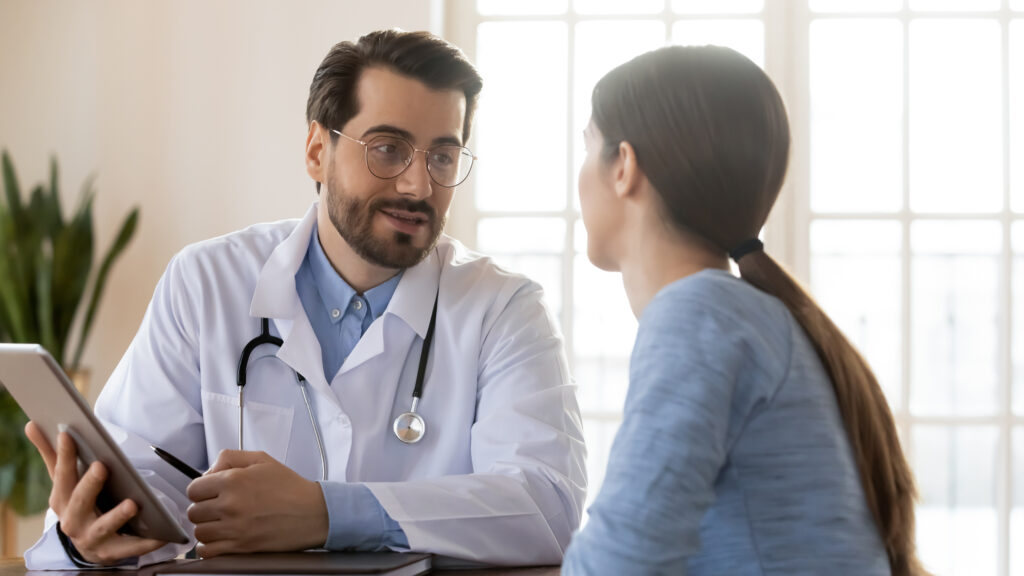 Having Professor Woo in the (virtual) room meant that the conversation was very much based on the clinical uses of Prospection’s capabilities, of course. Henry Woo explained that the clinical trial of treatments remains very much the gold standard against which other research methods are judged in medicine. But, he said, trials are rarely pure cross-sections of randomized patients, and that fact can skew the results and any findings. Henry gave us a prime example:

“Take a symptom score, which has so many points out of 35. And let’s say that the entry criterion [to the clinical trial] was that you had to have at least a score of say 12 out of 35. You might have quite a lot of men who’ve got a score of 10 or 11. And it’s a lot of those men who are excluded on that basis. And there are as many again of other examples of just failing to meet the cutoff, so that they’re ruled out.”

Because of the various entry criteria, Woo said that “Data from the clinical trials can’t be married up to the real-world data. And we can’t link [it] with different data sets. But the data that we do look at from Prospection is providing an additional perspective on how patients are going to perform using real world data. And there’s a lot of potential that can come out of this.”

Therefore, part of Prospection’s role is that it can help clinicians parse and identify relevant or real-world data, both from its own repositories and the clinician’s own findings. The clinician won’t be out of a job any time soon, however — Professor Woo confirms: “The physician will always have a role, yes!”

Prospection has already played a significant role in several large studies into rare conditions and diseases in different countries. In the UK, for example, the platform identified areas where Pulmonary Arterial Hypertension (PAH) was most prevalent, and so could recommend where future resources might be directed to address this condition that affects only a few dozen (mostly) women in a million but reduces life expectancies when undiagnosed to around six years at most.

Interestingly, the effectiveness of any courses of treatment, the data categorically showed, had little to do with any specialist centers of knowledge about PAH locally. 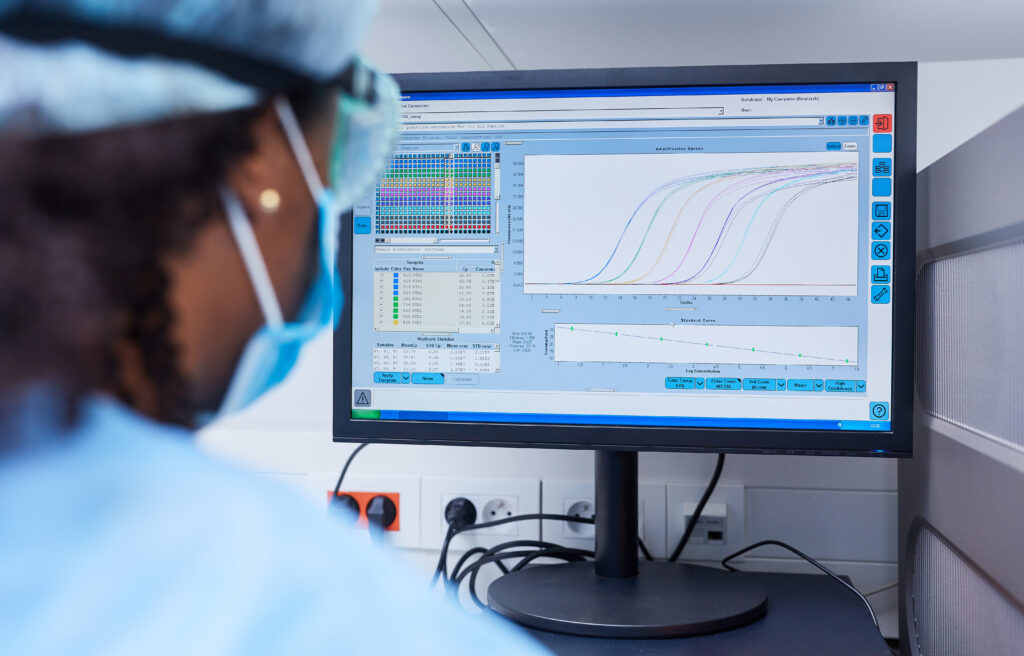 Professor Woo referenced a specific area of research in which he is involved too, where longitudinal medical data might help diagnose prostate cancer patients.

“[This is] one of the things we have a potential to do. Let’s say that if you have not required a second operational procedure in your prostate in five years, then that is predictive that you will not need any repeat surgery at all, for another 10 or 15 years potentially. And the reason that’s going to be quite useful is because it will suggest that in particular individuals, prostate is one of those types [of cancers] that if it hasn’t really grown that much in five years, it’s probably going to be pretty well behaved for a much longer period of time. Whereas if you’ve got a person who requires a re-operation within five years that might be predictive of that person is going to require [re-operation] several times before they die from some other cause.”

With machine learning algorithms available as part of the powerful number-crunching that the Prospection platform can use, the drug combinations used to treat prostate cancer patients can also be examined. Professor Woo explained that tracking long-term use of different drug combinations taken serially was one area where Al could draw out insights that might take humans years to map out.

There are undoubtedly massive ramifications for Prospection’s platform in medicine that are only just being explored — by physicians, medical researchers, pharmaceutical companies, insurance companies, and hospital managers. The challenges are twofold: getting robust systems in place that allow the data engine access to more data (a moral and financial minefield) and then getting tools like Prospection into the hands of decision-makers. Unfortunately, we ran out of time before addressing either issue (as indeed we have run out of space here).

To learn more about Prospection and how it is making positive contributions to medicine and therapy worldwide, reach out today and get in touch with the company to discuss your specific use case or research project.