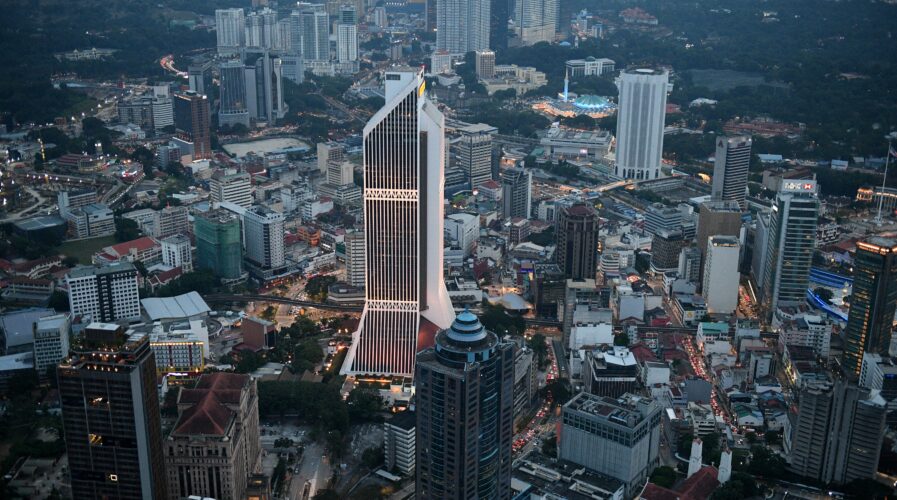 The shift to digital banking is highly anticipated by Malaysians. (Photo by Mohd RASFAN / AFP)

Majority of consumers are eager to use digital banking in Malaysia

The nation’s central bank, Bank Negara Malaysia (BNM), recently closed applications for digital banking licenses. The response has been beyond impressive, with a large number of contenders vying for the five precious licenses on offer.

According to the Visa Consumer Payment Attitudes study, Malaysia has seen a significant acceleration in digital adoption due to the pandemic in the past 18 months. What is more interesting is that the study showed that over 74% of Malaysians are aware of digital banking, and a majority (66%) are interested in using their services.

This, according to Visa, is a positive outlook for those who had submitted their applications for these licenses. According to Visa Malaysia’s country manager Ng Kong Boon based on the findings, Malaysians are not only open to traditional banks but also new entrants to the scene, also known as digital challenger banks (DCBs). They have expressed interest in the digital banking services provided by renowned brands (71%), financial services brands (65%), and even new start-ups (60%).

Ng reckons it will take the collective effort of the government, existing traditional banks and institutions applying for digital banking licenses to create better financial inclusion for all, not just the affluent, but also the underserved and unserved population.” It is also fair to note that although cash remains widely used by consumers in this region, Visa’s study highlighted that preference for cash is lowest in Singapore (15%), Malaysia (23%), and Indonesia (28%).

The line between face-to-face and online transactions is also blurring with the study showing that 43% of Malaysians currently do not visit any bank branches and choose to bank only online. This suggests that Malaysians are preferring to do their banking digitally, which is not surprising, given how time-consuming physical banking can be.

The study also showed that Malaysians look forward to the digital banking experience for their basic banking needs. Malaysians have shown high interest in using digital banking for bill payments (78%), transferring money to family and friends (69%), payment at retail locations (62%), and deposits and withdrawals (61%).

Visa reiterated that Southeast Asia’s banking landscape is poised for change, with favorable regulatory policies set to encourage digital challenger banks to enter the market. “Singapore, for example, was the first in the region to issue digital banking licenses to innovative non-financial firms and conglomerates.”

Similarly, the report indicated that countries such as Malaysia and the Philippines have started to offer their own implementations of digital banking licenses, as other forms of digital banking models, including acquisitions of smaller regional banks by technology companies, are also looking to drive the digital banking ecosystem in the region. 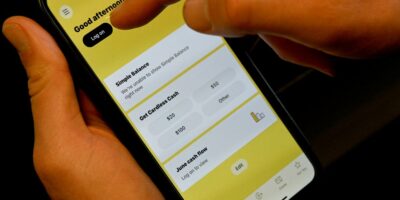 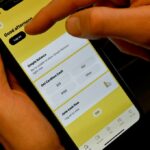 Consumers in the region are lured by the prospect of saving time from not having to wait at physical bank branches (58%), having a faster and more convenient way to do their banking (58%), and being able to bank at any time of the day (57%).

To top it off, SEA consumers have shown higher interest in digital banking services that are more likely to impact their day-to-day lives, such as peer-to-peer money transfers (70%), bill payments (69%), as well as deposits and withdrawals (68%).

However, other banking services such as investments (50%), international money transfers (42%) and loans (41%) were less desired.