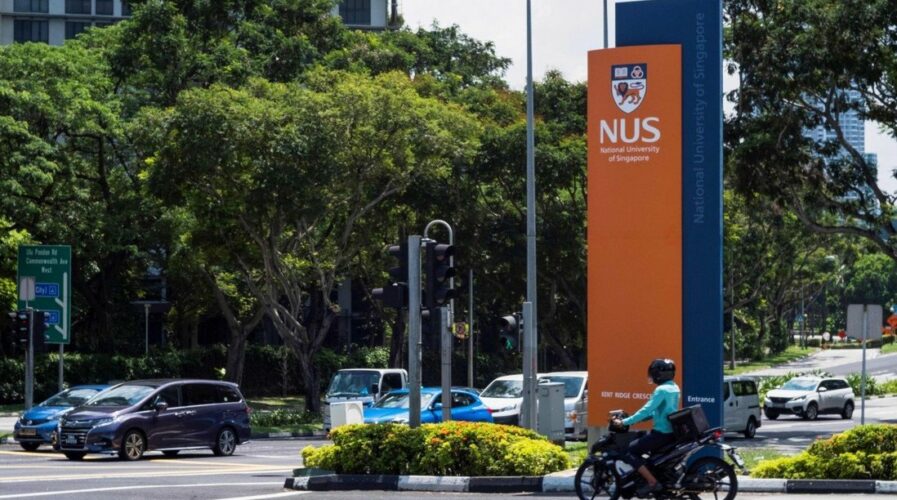 Of all the data centers in Southeast Asia, Singapore supplies about 60% of on-premise storage – consuming nearly 7% of the country’s total energy needs. That figure is projected to reach 12% by 2030, raising alarms about the need to reduce unsustainable power consumption in the city-state.

That is exactly the motivation behind the National University of Singapore (NUS) and Nanyang Technological University, Singapore (NTU), who are working together with key stakeholders in Singapore’s data center industry to lower the sector’s carbon footprint.

The rising digital economy has led to a growing demand for data centers that can house computing and data storage infrastructure. As computer servers generate a lot of heat, these data centers are currently air-cooled at temperatures between 23 and 27 degrees celsius, together with an ambient humidity of 50-60% as the industrial standard, according to the universities involved in the project.

The Sustainable Tropical Data Centre Testbed (STDCT), as it is called, will “promote the co-creation and demonstration of advanced cooling technologies”, the universities said in a joint press release.

The goal is to set up a testbed facility with “state-of-the-art” equipment at the NUS Kent Ridge campus and will be up and running by October this year. The program is being jointly funded by the National Research Foundation Singapore (NRF), a department under the Prime Minister’s Office, and Facebook, which is the anchor industry partner. Research at the STDCT will be co-led by researchers from the NUS, NTU, and industry partners such as Keppel Data Centres, with support from the relevant government agencies.

One area that researchers are examining is a ‘heat sink’ design with both air and liquid modes of cooling in a single integrated piece that eliminates the connectors and ducts. Led by NUS associate professor Lee Poh Seng, who is also the program director at STDCT, this “direct chip hybrid cooling” idea can be an alternative air-cooling solution during water-loop maintenance, helping to cut down server downtime. 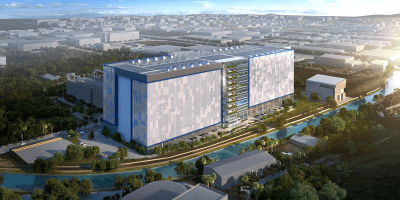 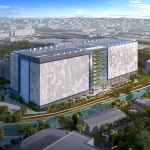 FACEBOOK AND NTU TO TRAIN DATA CENTER SPECIALISTS IN SINGAPORE

Another approach, led by NTU’s Associate Professor Rui Tan, will test the possibility of air-cooling data centers at higher temperatures and relative humidity levels, to reduce energy consumption yet ensure the performance of the IT equipment. The combination of these technologies will enable a more energy-efficient cooling solution for buildings in a tropical climate that make use of ambient air that would otherwise be hot and humid.

When successfully developed and tested, a combination of the new cooling technologies being studied at the STDCT could help cut down energy consumption and greenhouse gas emissions by “up to 25%”, compared with data centers that are traditionally air-cooled. Meanwhile, and industry-wide adoption across the entire tropical region can also potentially cut the industry’s energy usage by “at least 40%”, the press release said.

In the longer term, the STDCT hopes to recommend operating guidelines and set new standards based on proven findings from its new technologies to enable greener data centers. Meanwhile, the facility itself will feature energy-efficient cooling solutions, such as the StatePoint Liquid Cooling System developed by Nortek Air Solutions and Facebook, which helps data centers to operate more efficiently in tropical locations.