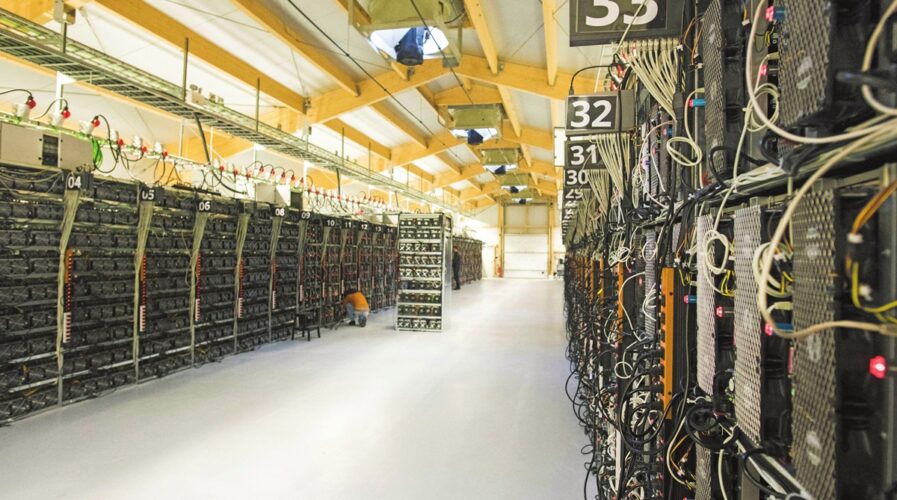 The great mining migration is happening in China. Here’s what we know so far. (Photo by Halldor KOLBEINS / AFP)

The great mining migration is happening in China. Here’s what we know so far.

For a long time, China has been home to more than half the world’s bitcoin miners. Things, however, took a turn two months ago when the government called for a severe crackdown on bitcoin mining and trading, setting off what’s being dubbed in crypto circles as the “great mining migration” in China. This exodus is underway now with hundreds of Chinese miners pulling the plugs on their machines.

Truth be told, the move by the Chinese government didn’t come off as a surprise. It started in 2013 when China first moved to restrict its banks from using Bitcoin as currency, citing concerns about its inherently speculative nature which could threaten the country’s financial stability. Over the years, the government has grown even warier. Authorities put a stop to token sales in 2017 and pledged to continue to target crypto exchanges in 2019. 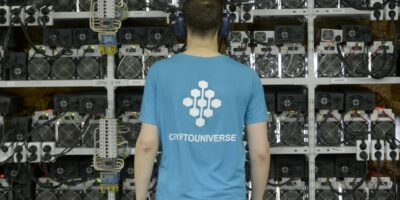 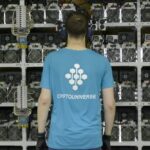 In May this year, Beijing moved to effectively shut down all crypto mining operations in the country. In late June, the central bank also required payment firms and banks to shut down the accounts of individuals involved in crypto transactions. By July, half the world’s bitcoin miners have now gone dark,  and the ‘great mining migration’ in China is afoot.

What led to a migration of miners from China?

While the argument rages about whether the volatility of cryptocurrencies is a sign of its fundamental weakness or merely a bump along the road, the initiatives coming out of Beijing are being seen by experts as a sign of China’s attempts to incubate its own fledgling e-currency and reboot the international financial system.

When Chinese Vice Premier Liu He called for a “severe” crackdown on and punishment of “illegal securities activities,” including crypto mining and trading, it was to—as he put it—”stem risks and ensure financial stability”.  As it is, the Chinese miners helped raise Bitcoin’s value by more than 1,000 percent in a year to an all-time high of nearly $65,000 in April. After the Chinese miners began shutting down their machines, the value plummeted, closing out the first half of the year down almost 50% from its record.

Huobi, the world’s second-largest crypto exchange by volume, said in a statement on Sunday that it has suspended crypto-mining hosting services and the sale of crypto mining machines in China, according to Coindesk.  Even mine operator HashCow has indicated it will suspend new businesses in China and stop purchasing new mining rigs, according to a Reuters report.

Another crucial motivation is the increasing alarm in Beijing at the size of the crypto industry in China, where a huge amount of cryptocurrency was being “mined” until the recent crackdown. The threat of an unregulated alternative monetary system emerging from blockchain technology is a clear and present danger to the Communist party, according to observers.

It is perhaps important to note that Chinese miners account for 75% of the world’s Bitcoin hash rate—the total computational power used to mine and process crypto transactions—given the country’s access to specialized hardware and cheap electricity, according to new research published by Nature Communications.

They are mostly in four Chinese provinces: Xinjiang, Inner Mongolia, Sichuan, and Yunnan. Sichuan and Yunnan’s hydropower make them renewable energy meccas, while Xinjiang and Inner Mongolia are home to many of China’s coal plants.