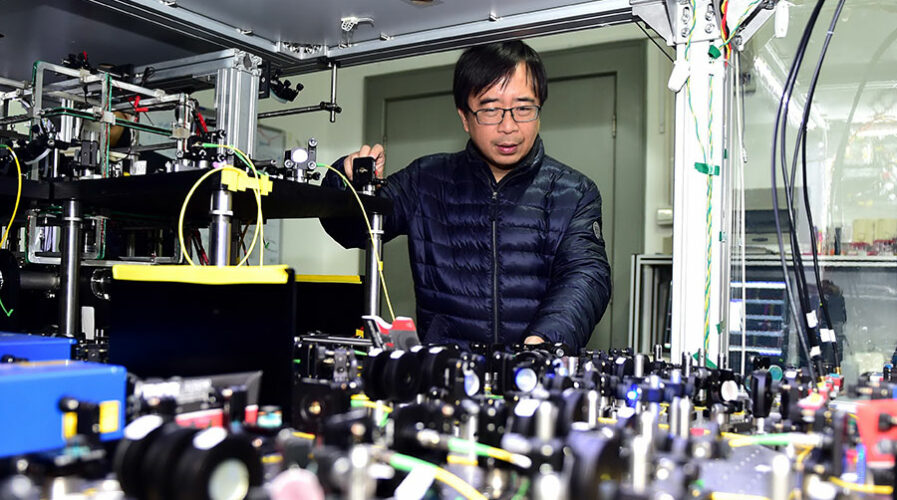 China’s quantum computing efforts by physicists unveiled a quantum computer that surpasses Google’s in 2019.(IMG/ University of Science and Technology of China)

Quantum computing is still in its early stages. In 2019, Google announced that it achieved quantum supremacy with its 54-qubit Sycamore processor that was able to perform a calculation in 200 seconds. That task would have taken the world’s most powerful supercomputer 10,000 years. Now, a team in China has demonstrated that it has the world’s most powerful quantum computer, leapfrogging Google.

In a non-peer-reviewed paper released late last month, the team led by Pan Jianwei, a physicist from the University of Science and Technology of China in Hefei unveiled a super-advanced 66-qubit quantum supercomputer called Zuchongzhi, which by one important metric is the most powerful machine of its kind we’ve seen to date.

According to a report by Science Alert, Zuchongzhi finished a designated quantum benchmark task in around 70 minutes, and its creators claim the world’s most powerful ‘classical’ (non-quantum) supercomputer to date would need around eight years to get through the same set of calculations.

In context, quantum computing is still in its infancy but promises to take computational power to a new level by manipulating subatomic particles. Scientists hope it will help lead to breakthroughs in areas such as materials science and developing new drugs.

“Our work establishes an unambiguous quantum computational advantage that is infeasible for classical computation in a reasonable amount of time. The high-precision and programmable quantum computing platform opens a new door to explore novel many-body phenomena and implement complex quantum algorithms,” the researchers explain in a preprint paper describing the experiment. 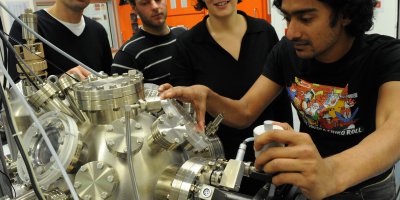 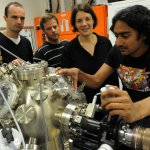 DOES THE FUTURE OF DIGITAL TRANSFORMATION HINGE ON QUANTUM COMPUTERS?

The experiment was described by news service Phys.org as being about “100 times more challenging than one carried out” by Google’s Sycamore quantum processor two years ago. More than 50 scientists are involved with the quantum project and some are affiliated with institutes including the Chinese Academy of Sciences and quantum information technology developer QuantumCTek.

It is important to note that no quantum computer is yet ready to do useful work. However, Google and rivals including IBM, Microsoft, Amazon, Intel, and several large startups have all spent heavily on developing quantum computing hardware in recent years. Google and IBM offer access to their latest prototypes over the internet, while Microsoft’s and Amazon’s cloud platforms each host a smorgasbord of quantum hardware from others, including Honeywell.

Quantum supremacy and its impact on the real world

The potential power of quantum computers springs from their basic building blocks, dubbed qubits. Like the bits of conventional computers, they can represent 0s and 1s of data; but qubits can also exploit quantum mechanics to attain an unusual state called a superposition that encapsulates the possibilities of both.

Quantum computers don’t yet rule the world, because engineers haven’t been able to get enough qubits working together reliably enough. The quantum mechanical effects they depend on are very delicate. Google and the Chinese group were able to stage their supremacy experiments because they managed to corral qubits in relatively large numbers.

Google’s experiment used a superconducting chip dubbed Sycamore with 54 qubits, cooled to fractions of a degree above absolute zero. One qubit didn’t work but the remaining 53 were enough to demonstrate supremacy over conventional computers on a carefully chosen statistical problem.

It’s unclear just how many good quality qubits are needed for a quantum computer to do useful work; expert estimates range from hundreds to millions.

The Chinese team achievements include demonstrating the use of quantum encryption over record-breaking distances, including using a satellite specially designed for quantum communications to secure a video call between China and Austria.