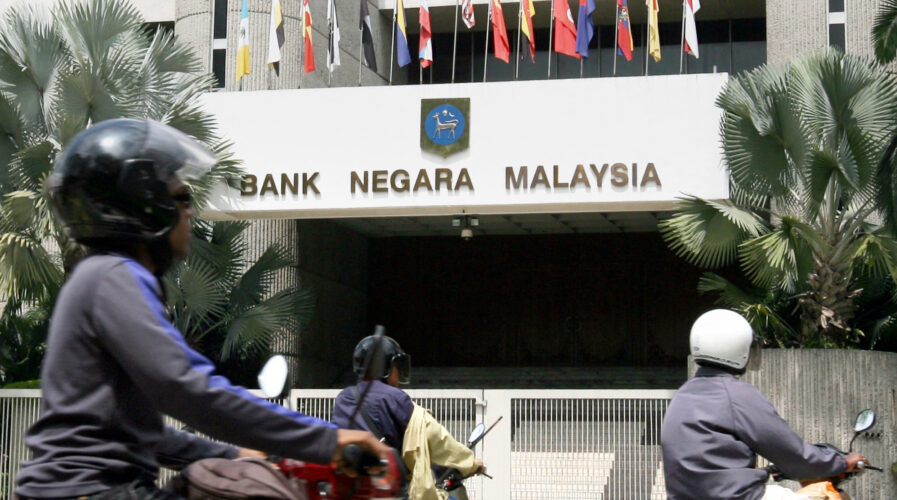 The race for digital banking license in Malaysia intensifies. (Photo by STR / AFP)

The race for digital banking licenses in Malaysia intensifies

Malaysia has officially closed applications for its digital banking licenses last Wednesday, six months after Bank Negara Malaysia (BNM), the central bank, released its Licensing Framework for Digital Banks. The bank did not immediately reveal the number of applications but had recently mentioned that 40 parties had expressed interest.

The institution is expected to issue five licenses by the first quarter of next year with an asset threshold of no more than RM3 billion (us$722.62 million) for the first three to five years of operations. Following the initial phase, the limit will be removed, and the digital banks will be subject to similar regulations as conventional banks.

There are three types of digital banks that they are hopeful to see enter the market, including: “specialists which target a specific segment of customers to target their product offerings, which could include serving SMEs by employing several technologies.

These include alternative credit scoring; ecosystem players which leverage their brand, channel footprint, and existing customer base from their non-banking businesses, and innovative basic banking providers which offer simple products for everyday banking but use technology to gain in-depth customer insights and offer hyper-personalization.” 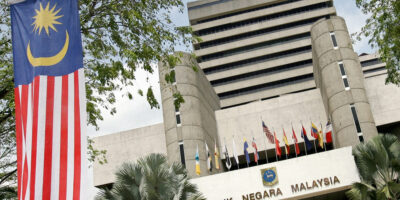 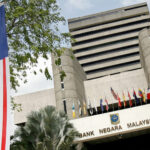 The hope, according to Suhaimi, is that this new generation of banks will challenge the status quo by introducing new ways of delivering financial products, simplifying banking products and services, as well as make finance more approachable to customers overall. Such progress could potentially translate to increased financial inclusion.

Among the 40 companies that intended to apply include telecommunications giant Axiata through a tie-up with local bank RHB Group; real estate developer Sunway, budget airline AirAsia via its financial app BigPay and tech company Green Packet.

Malaysia’s move to open up its banking sector comes as Asian markets such as Hong Kong, Singapore, and the Philippines are ushering in new players, mostly fintech firms, who are taking on incumbents with their low-cost and newer services.

The red-hot interest in the digital banking space is understandable, considering that this could be the only type of banking license that will be issued by the country’s central bank, at least for now, more than 20 years post-Asian Financial Crisis when banks with smaller capitals were required to consolidate.