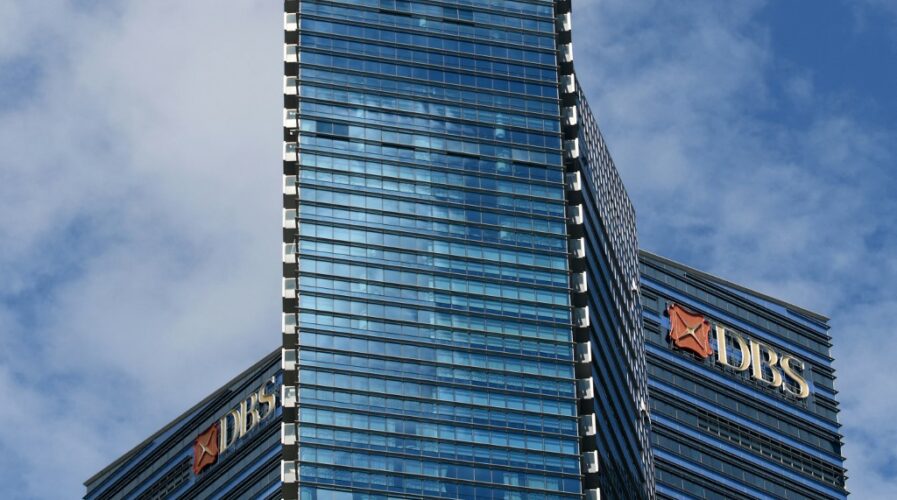 The Big Five of ASEAN — Indonesia, Thailand, the Philippines, Singapore, and Malaysia are a hotbed for non-banks building regional electronic e-wallet platforms. In fact, they are so popular that fintech apps have seen massive demand since last year.

Additionally, digital challenger banks (DCB) are also entering the financial space with a fresh new perspective of banking, promising customers better control of and easier access to finance and banking services. As of the end of 2020, there exist 50 DCBs, or, 20% of global DCBs here in APAC. Most are backed by consortium players such as tech giants and non-financial institutions (e.g. tech and telecoms companies).

Furthermore, banking and finance authorities have been far more liberal with their regulations, making establishment an attractive prospect for new fintech and DCB players.

Both non-bank and DCB fintech companies are aiming to capture the underbanked and unbanked market in ASEAN, which comprises some one billion individuals — a market that traditional banks have historically not been able to woo.

Across ASEAN, stored-value or prepaid instruments, commonly in the form of e-wallets, are popularly used to make small-value transactions. Known as electronic money, or e-money, these products can be issued by at least 256 nonbanks in the region.

Banks and authorized nonbanks issue e-money to customers against the receipt of equivalent funds. Customers hold accounts containing e-money which can be used to make payments for a variety of products or services.

E-money accounts, however, are not deposit accounts like with a bank — they’re used for facilitating payment and not for savings or collecting interest. Importantly, they can be used by those without bank accounts. These accounts can be topped up with funds that directly debit bank accounts, credit cards, or through physical top-up cards purchasable from physical stores.

Driving the popularity of these e-wallet apps is their acceptance by online and offline merchants and e-commerce platforms. Additionally, they can be integrated into existing multi-purpose apps that can centralize payments for municipal services, for example.

Despite the COVID-19 economic impact, e-money payment values are expected to register growth in Indonesia, Malaysia, and Thailand. Card payments are also being overtaken by digital payment options.

The presence of the region’s potential fintech Goliath GoTo, a product of the marriage of unicorn duos Tokopedia and Gojek, is also set to further pose a challenge to the landscape’s fintech players.

With these said though, traditional banks in the region are well-positioned to compete with DCBs and fintech companies in the Philippines, Singapore, Malaysia, and Thailand, due to the popularity of mobile banking transactions aided by instant payment schemes.

Thailand has the highest interbank transactions on a per capita basis, which banks such as Kasikornbank and their K+ Wallet is capitalizing on. In Malaysia, there’s Maybank E-Wallet (MAE). Malaysian consumers are especially delighted with real-time payment, such as DuitNow, an inter-bank payment facilitation rail for both local banks and e-wallet players. In Singapore, there’s DBS Paylah and OCBC’s Pay Anyone. In March, the largest bank in the Philippines, BDO, launched their e-wallet BDO Pay.

As ASEAN economies increasingly become integrated, consumer demand for cross-border payment services will also increase. With e-wallet fintech companies having a presence in multiple countries, payments can be easily made on their own apps.

However, e-wallet balances are a pain point because they often do not have the capability to use funds from one country to pay for services in another, such as Grab’s.

Banks, on the other hand, have the opportunity to bridge this gap by integrating forex services into their e-wallets without much hassle. This can allow users to make payments in other countries, online or offline, through a single e-wallet instead of having balances in multiple e-wallets specific to the country.