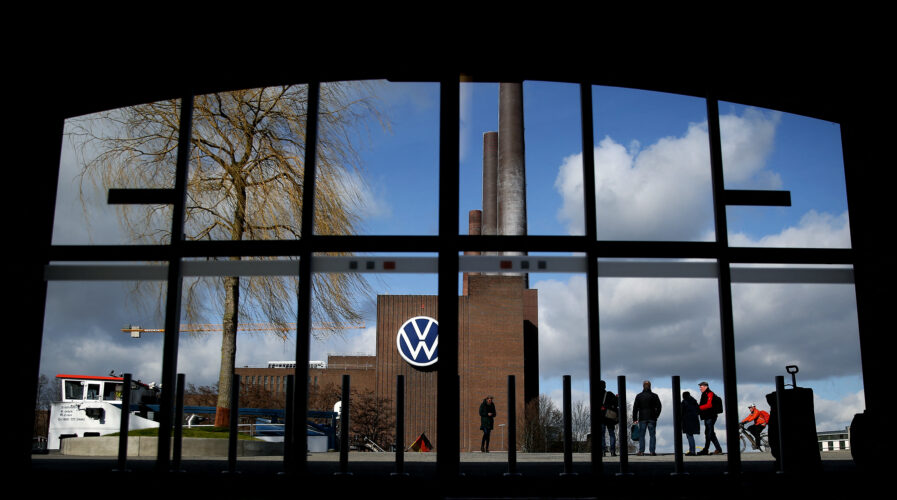 In March this year, Volkswagen announced a plan to set up six electric vehicle (EV) battery plants in Europe by 2030. The company aims to mass-produce standardized batteries to reduce costs and increase vehicle profitability. In an effort to materialize its goals, the German automaker recently extended its existing partnership with the Chinese battery maker Guoxuan High-tech (also known as Gotion High-Tech) to manufacture batteries for EVs in Germany.

Based on a substantial shareholding agreement in May 2020, the Wolfsburg-based automobile giant entered a strategic cooperation framework with the major Chinese battery producer headquartered at Hefei. The goals of both partners are to industrialize the planned battery cell production at the Salzgitter site of Volkswagen Group Components and to develop first-use cases of the Volkswagen unified cell concept for the volume segment.

The Volkswagen unified cell concept refers to a prismatic cell format adaptable to various chemical mixes and is compatible with all major upcoming innovations on both products and the production process. The solution is set to be introduced to vehicles from 2023 and cover 80% of Volkswagen Group’s EV models by 2023. 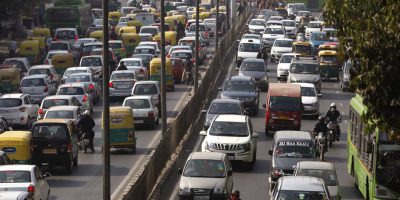 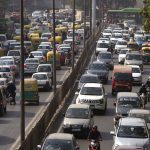 The German auto group will build its second EV battery plant in Salzgitter in a joint effort with Guoxuan High-tech to produce low-cost batteries for economy EVs, the company said in a statement. Production at the site is planned to start in 2025. Battery cell manufacturer Guoxuan High-tech will act as Volkswagen’s “technology partner for the cell factory layout, machinery, and production processes.”

VW in May 2020 signed binding agreements for Volkswagen (China) Investment Co. Ltd. to become the largest shareholder in Guoxuan High-tech, with a 26% stake. Together with the Chinese EV cell maker, Volkswagen aims to advance battery cell technology and become “one of the top three” manufacturers worldwide, VW’s board of management Herbert Diess said.

The German automotive giant said it would reduce the costs of producing its batteries by up to 50%, build multiple battery factories around the world, expand its network of charging stations, and eventually transition to solid-state technology that would cut costs and boost efficiency. The ultimate goal is to make electric cars with longer ranges and quicker charging times — two of the biggest barriers to mass EV adoption.

Frankly, the race for huge improvements in battery technology is one of the most expensive and hotly contested on the planet right now. Guoxuan High-tech’s CEO Zhen Li on the other hand firmly believes this will be a successful model of Sino-European trade and economic cooperation, as well as of the global new energy strategy. The Hefei-headquartered company will also become a certified supplier for Volkswagen Group in China, supplying batteries to the latter’s modular electric drive matrix-based products in the future.