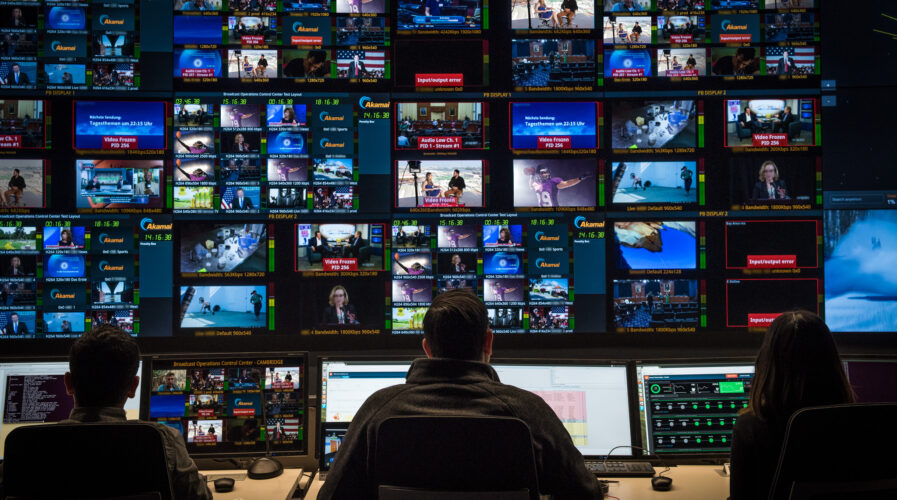 Illegal streaming and piracy continue to be major issues troubling the broadcast industry. While social media apps continue to improve the user experience to support more features, especially for live streaming, broadcast companies face a different scenario. Be it global sporting events or a YouTuber live streaming from his room or a live stream video game, for users, the most important aspect for them is to have a stream with minimal interruption.

Latency and network issues often affect the live stream experience as viewers would opt to not continue watching and find other content to watch. For broadcasters, the pressure is higher on them as consumers are paying premium prices to get the best service available to them. Any downtime in the live stream would leave viewers extremely disappointed with the broadcast provider. 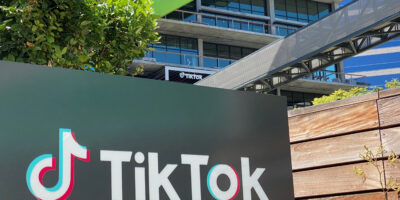 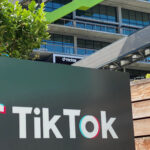 The global live streaming market itself is expected to reach US$ 247 million by 2027, with the US and the Asia Pacific region representing the biggest growth. Major events in sports and the entertainment industry, as well as gaming, have often dominated the broadcast market. However, the simplicity of live streaming has also made other market segments like government, education, and retail look into video broadcasting as well.

The esports vertical in particular is likely to generate huge revenues for the global live streaming market. The rise of gaming communities and the launch of massively multiplayer online role-playing games by game developers as well as increasing e-sport tournaments have also contributed to increased live streaming.

With 5G networks on the horizon as well, latency issues with live streaming may just be solved, enabling smoother live stream broadcasts across all sorts of devices and platforms. 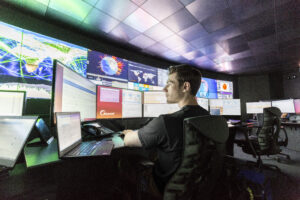 For example, the English Premier League’s sole broadcast provider in Malaysia is Astro while Fox Sports and Star Sports have sole broadcast rights for Formula One in Asia till the 2022 season.

With exclusive broadcasters often charging a premium amount for users wanting to watch the content, viewers have been looking to illegal streaming and piracy instead, which are often hosted on unsecured sites that can be fronts for phishing and other cyber threats.

According to Harish Menon, Senior Director, Global Broadcast Operations and Customer Events at Akamai, broadcasters are now looking at methods to reduce illegal streaming and piracy.

Harish explained that the top priorities for online streaming today are scalability, reliability, and security. Broadcast companies need to be able to scale their services as and when needed and have a reliable infrastructure in place to ensure minimal disruption. They also need to focus on how they can secure their broadcast and avoid it being phished for illegal streams.

This is where Akamai’s Broadcast Operation Control Center (BOCC) comes into play. The managed solution is designed for customers looking to offload (or supplement) proactive monitoring, alerting, live support, and mitigation for their OTT video streams. It provides direct access to Akamai media experts who have unprecedented network visibility and offer hands-on assistance when needed.

While the BOCC does help with perfecting live broadcasts, piracy will still remain an issue. The only way broadcast companies can deal with piracy and illegal streaming is to ensure they have sufficient protection for their infrastructure. They need to protect their data, IPs and also have detection software for any anomalies in their broadcast.

Some sporting events can detect illegal streaming and shut them down. Unfortunately, for every illegal stream shut down, more new ones emerge as well. It is an ongoing battle between broadcasters and illegal streamers which may be going on for some time to come.