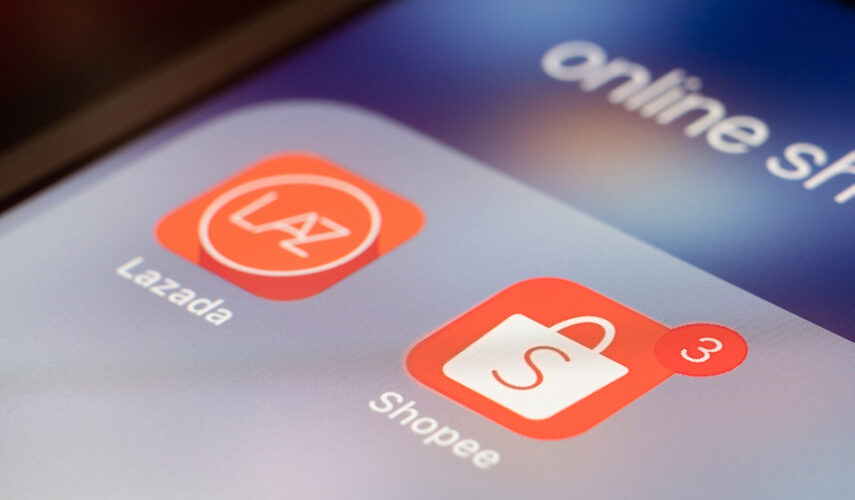 Can Shopee surpass the international e-commerce business of Alibaba?

Can Shopee surpass the international e-commerce business of Alibaba?

About 17 years ago, Amazon quietly entered China to give rivals a run for their money by acquiring Joyo. Although its systems and personnel were a notch or two above Alibaba’s, Amazon eventually lost to Taobao after only getting a measly six percent grip of the local Chinese market. Unfortunately, Alibaba is exactly where Amazon was two decades ago — failing to get a grip of the e-commerce market outside its origin country.

In the case of Jack Ma-owned Alibaba, when it expanded into the Southeast Asian market in 2016 by acquiring Lazada, the largest e-commerce company in the region at that point of time, it least expected to be challenged by any other company given its size and influence. At that point in time, Shopee, a subsidiary of Sea Limited, was slowly growing.

Less than five years later, Shopee had undoubtedly captured the lion’s share of the market when it conquered 57% of the entire Southeast Asian e-commerce market’s transaction volume. Its parent company by then was the largest tech company in the region and still is, with a market value of nearly US$173 billion.

At the current pace, Shopee is not only going to leave Lazada in the dust in SEA, but will eclipse Alibaba’s entire international e-commerce business, despite being rooted in a single region. Better yet, experts reckon it may overtake as soon as the first or second quarter of 2022. 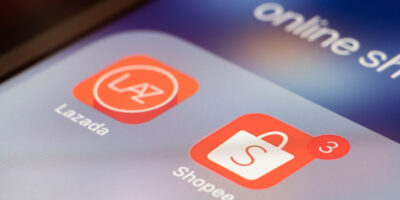 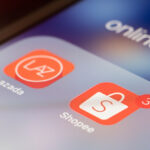 ALIBABA AND SHOPEE HEADING FOR E-COMMERCE FACEOFF IN VIETNAM

Just two weeks ago, Sea announced quarterly results, maintaining a three-digit growth rate, and its revenue increased by more than 160% year-on-year (YoY). Shortly before them, Alibaba reported that its international businesses — AliExpress, Lazada, Trendyol, and Daraz, had strong growth, but the increase was much smaller — at only 54%.

Those four companies generated approximately US$1.6 billion in revenue for the quarter-end of June 30, while Shopee’s business in Southeast Asia alone generated US$1.2 billion in revenue. Alibaba did not provide a specific breakdown of each business, but considering the global influence of AliExpress, this must mean that Lazada has fallen behind Shopee seriously in the region.

To top it off, the gap has been widening and since 2019, Shopee’s e-commerce business has grown nearly seven times. For Sea’s guidance of 2021 full-year performance alone is estimated at US$4.7 to US$4.9 billion, exceeding Alibaba’s international performance in the 2020 calendar year. Though at first glance, Alibaba’s revenue growth of more than 50% YoY may seem impressive, in comparison to its competitors, it’s pale in comparison, let alone accounting for only 5% of the Chinese;s giant’s annual revenue.

Of course, Alibaba is still the number one company in China but despite years of foreign investment, it’s safe to say the company has not successfully penetrated markets outside of its home country. All while Sea continued to rise during the pandemic, partly because of the strong performance of e-commerce and partly because of the same solid digital entertainment business, which also benefited from lockdown measures that kept millions of people trapped at home.

Now what is left for Shopee is to be able to replicate its success elsewhere, abroad. The only true international e-commerce company to date has been Amazon — it’s true when experts claim no other tech enterprise has managed to transcend borders quite as it has.

Given Shopee’s ease at combating much older and wealthier companies, the Singapore-born startup may find success elsewhere too. The only way to know is to wait and see how its international ambitions are going to play out in Latin America, where it has already launched in Brazil, Chile, Colombia and Mexico.